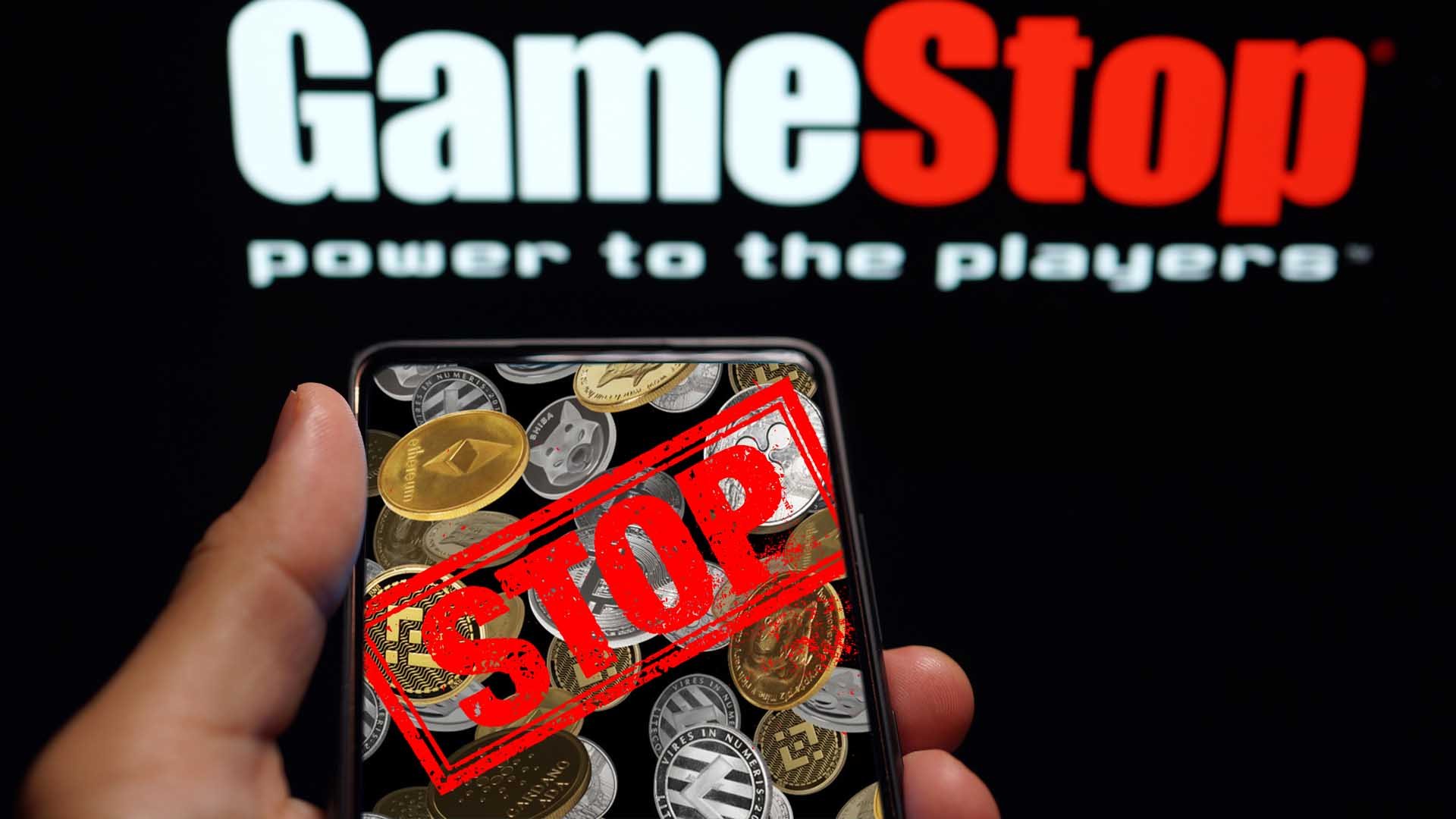 Many businesses and organizations have taken some serious hits during this crypto winter. After amassing a net loss of $94.7 million and letting go of some employees in its virtual assets department, GameStop has decided to withdraw its efforts in the crypto space.

GameStop is a video game and entertainment software retailer. It is based in the United States and operates over 6,000 retail stores worldwide. The company also operates an online store and offers a wide range of video game products, including consoles, accessories, and collectibles. GameStop is a popular destination for gamers and fans of gaming culture.

GameStop will be missed in the crypto universe

Although GameStop’s losses in the Q3 of this year are a bit lesser than that in the Q2 ($108.7 million) and last year’s Q3 ($105.4 million), the video game retailer is taking measures to guarantee the future of the company and protect its shareholders’ capital.

In a corporate earnings conference call on December 7, CEO Matt Furlong stated that GameStop was quite intent on reducing its exposure to the space this year. In addition, Furlong expressed that, although GameStop believes in the potential benefits virtual assets can bring to the gaming universe, the company is against risking its significant stockholder investment in the crypto space.

The CEO also confirmed the company’s decision to lay off some members of staff two days before the conference call. Reports suggest that most of the cuts were made in GameStop’s blockchain and NFT development team.

This announcement is coming months after the gaming retailer revealed its plans to invest some of its efforts into Web3, crypto, and NFT applications, after being dubbed as ‘relevant’ for the future of gaming. In the coming years, GameStop will divert its focus to gaming collectibles and pre-owned assets.

GameStop has been quite busy

Last month, the retail gaming company launched its non-fungible token marketplace on the Layer 2 blockchain platform, ImmutableX. Diving further into Web3 was a powerful and much necessary move to keep the gaming retailer giant afloat after certain stock issues it had in 2021.

The month before that, GameStop partnered with Gods Unchained to bring some powerful game airdrops to its clients with a Power Up subscription. These players were gifted codes that could be redeemed for an unpaid Gods Unchained expansion pack.