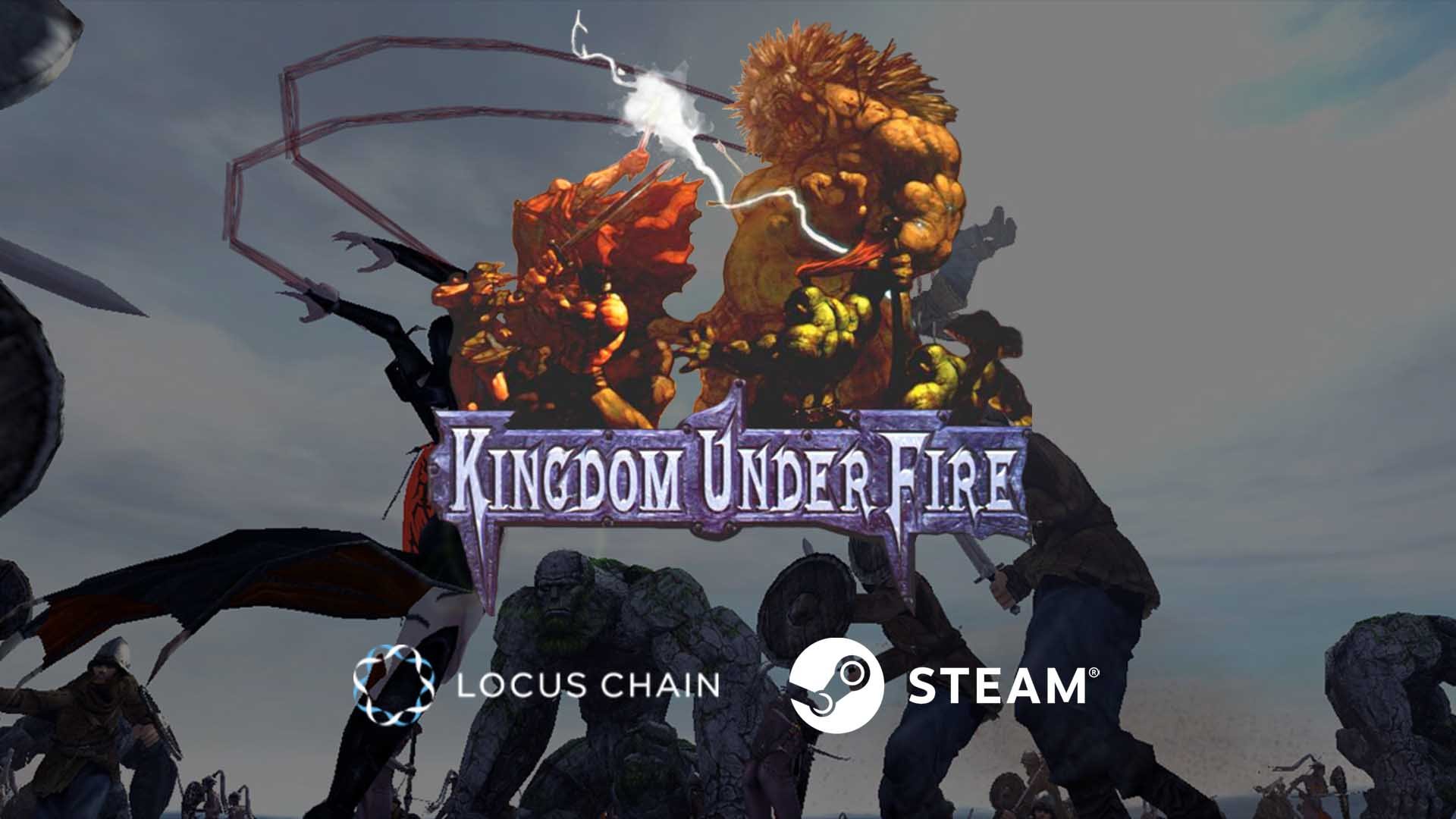 Blood Technology, the developer of the cutting-edge blockchain platform Locus Chain, launched the first serverless online game ‘Kingdom Under Fire: War of Heroes (Gold Edition)’ on Steam a couple of days ago.

Kingdom Under Fire: War of Heroes was actually released in 2000. It was one of the first games to apply an individual playable hero system in the Real-Time Strategy genre, like Lord Of Rings: Battle for Middle Earth. When it emerged into the gaming world, it set a record for the most package sales in South Korea, competing with other famous titles, such as Starcraft and other RTS games.

The game was operated by a Wargatenet server which supported ladder games, league matches, and tournaments for the players logged in its network.

In the reworked version, Blood Technology’s Locus Chain is supporting Kingdom Under Fire with its blockchain platform and technology, bringing us a serverless online game. The Locus Chain’s GameChain, which is being used in the game, is a technology that can support the modern rebuild of the game.

The blockchain technology will also help online game developers to focus more on the development and less on the server and online capabilities. In addition to that, the online games, that’ll choose to integrate the GameChain blockchain into structure, will eventually reduce server cost issues.

According to, Sang-Yoon Leei, the CEO of Blood Technology:

“Rolling out GameChain is a crucial achievement as we progress towards releasing the Locus Chain’s mainnet. I am proud that the new version of Kingdom Under Fire will become an online game that will make commercial use of the new technology, … GameChain will find countless applications for game developers looking to go beyond what other blockchain networks can offer today in terms of cost of transactions and scalability potential.”

If the application of GameChain will help developers to build better online games without less to none ping (lag) issues, Web3 technologies, like this, will definitely become the future of the gaming industry.