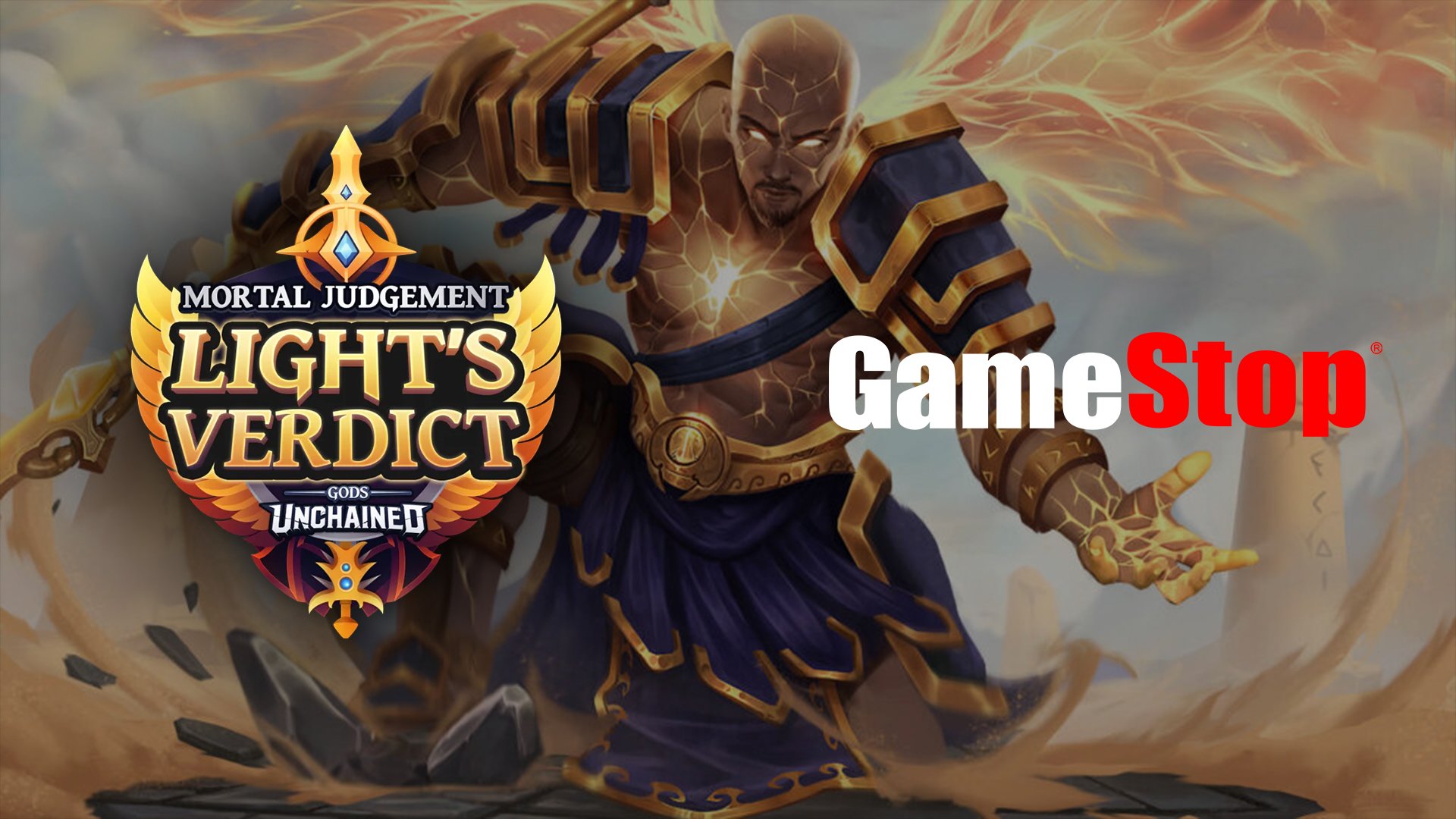 Since its inception in 2018, Gods Unchained has left many of its players satisfied by fulfilling their gaming fantasies. Even now, the blockchain trading card game is in the pursuit of bringing more to the table by launching two global eSports tournaments in partnership with AQUA.xyz. That is not all – Immutable X’s Gods Unchained and GameStop are providing their users with game airdrops! Looks like Gods Unchained’s players will be occupied over the next couple of days.

Lights Verdict Event: Showdown and Battle for the Light

This gaming event will feature only 8 of the best Gods Unchained influencers who compete against each other in a single elimination challenge for $15,000 USD worth of USDC, $GODS, and card packs. The entire event will be streamed on Gods Unchained’s twitch channel.

If you thought it was over, you have no idea what is in store for you! Next week, players across the globe have a chance to fight in one of two regional tournaments depending on their country of residence. The first regional event is for players in the Americas and Asia-Pacific at 5 pm UTC -7(register here: https://playgu.co/bftlnaapac), while the second is for players from EMEA and CIS at 5 pm UTC +2 (register here: https://playgu.co/bftlemeacis). The entire prize pool of USDC, $GODS, and card packs is worth $53,000 USD. Both tournaments will also be streamed on the Gods Unchained’s twitch channel.

Each of these events is split into two categories: the Open Qualifier (Swiss) which will take place on Day 1 and the Top 8 Main Event (Double Elimination) on Day 2. The events on the second day will be live-streamed on the Twitch channel so fans can watch and support their favorite players for the win.

To ensure everyone’s a winner, Gods Unchained has taken in the complaints of its players and made sure all 512 of its players participating in the tournaments from October 8 to 9 get a prize.

Integrating airdrops into Gods Unchained is a brilliant plan. Players now have a reason to play at least one game. The marketing strategy is exceptional and costs less than spending millions on advertisements. With airdrops, Gods Unchained can simply give its players in-game valuables that will keep them glued to the game. With more active players, the worth of Gods Unchained is sure to increase. We will see how these airdrops affect the player base of Gods Unchained.