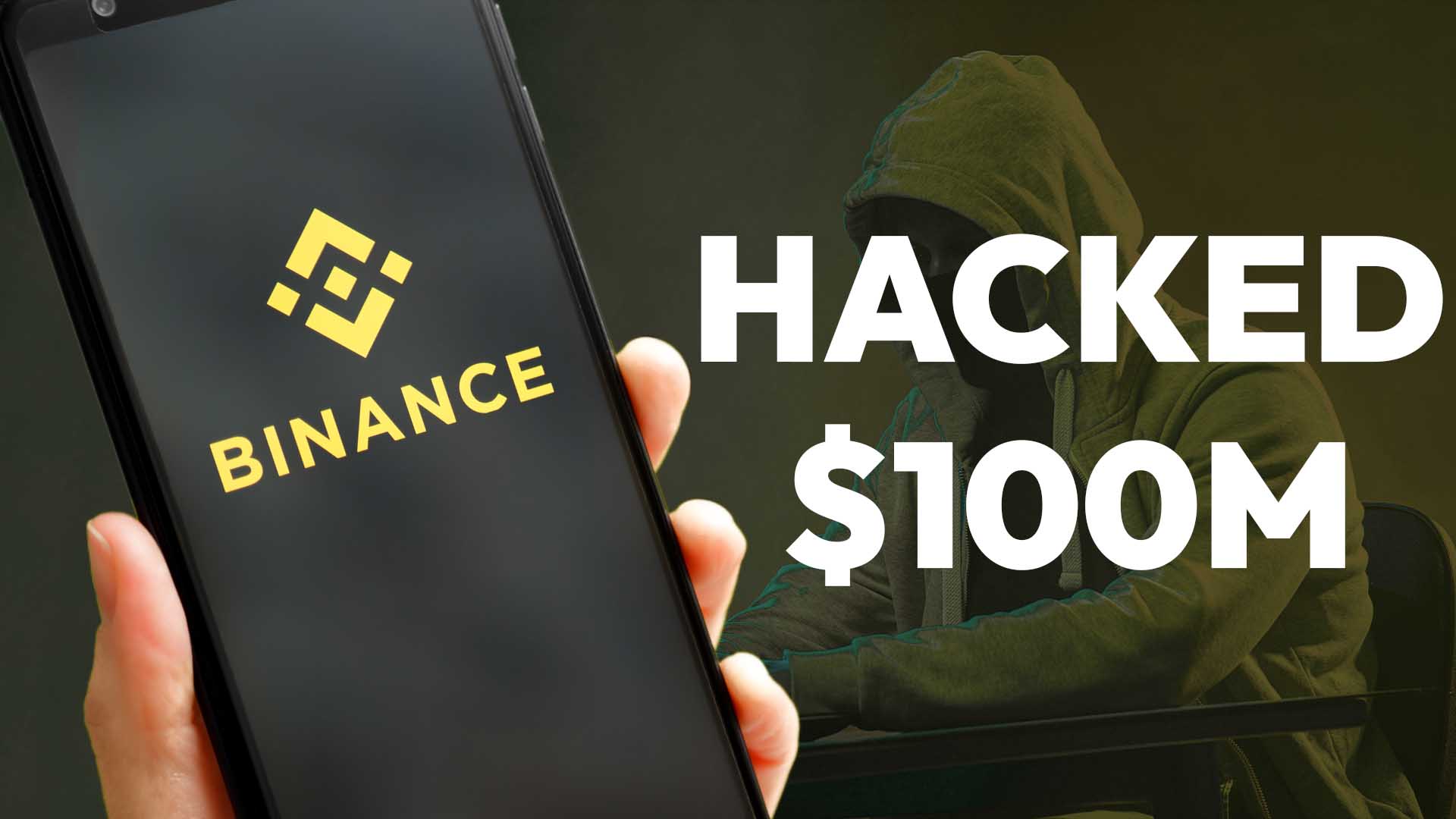 The blockchain network of cryptocurrency exchange Binance was shut down on Friday after hackers stole more than $100 million worth of its BNB coin.

The unexpected pause was initially reported by the BNB Chain’s official Twitter account as the result of “irregular behavior” on the blockchain; however, a suspected exploit was added shortly after. When the blockchain went “under maintenance,” all deposits and withdrawals were halted, according to an update from Binance.

A BNB Chain developer later confirmed the existence of the attack on Reddit, noting that the value of the exploit was first estimated to be between $100 million and $110 million, with about $7 million frozen.

We have requested that BSC be temporarily suspended from all validators, commented Zhao on Twitter. “The problem is now under control. Your money is secure. We apologize for the inconvenience and will inform you as necessary’’.

Zane Huffman, strategy head of DeFi platform Vesper Finance, concluded that the attacker stole about $100 million from an initial exploit of close to $600 million.