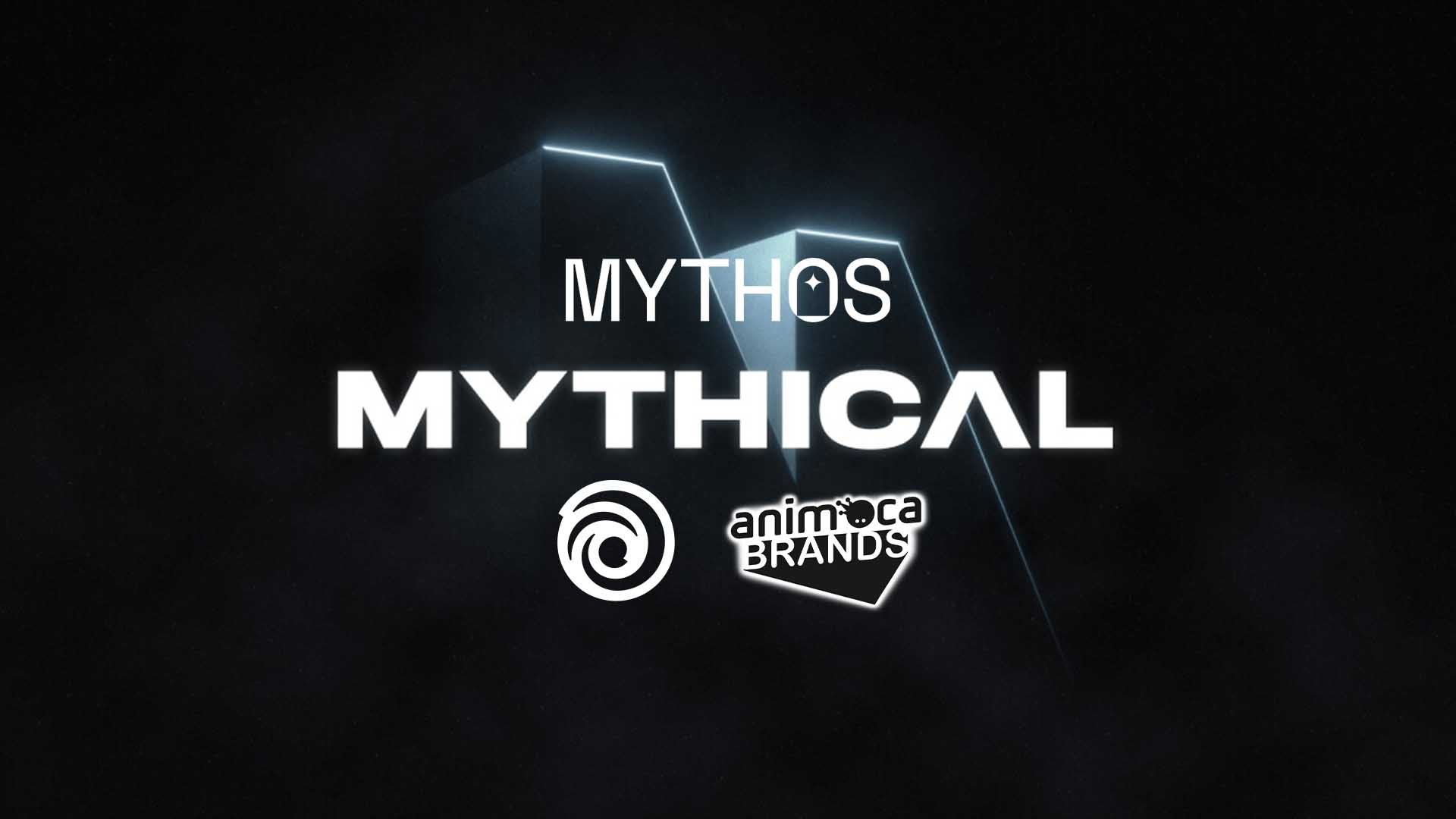 Mythical Games, a blockchain game studio, has announced a foundation that oversees its DAO and token. This new foundation, called Mythos Foundation, is partnered with 22 companies along with a couple of big names among the gaming industry, such as Ubisoft, Netmarble, Krafton, Kakao Games, CM Games, and Com2uS.

From the web3 industry, the foundation has also gathered huge brands such as Animoca Brands, Klaytyn, Hadean, LINE Blockchain, and Oasys.

“There’s probably another five companies that have already signed, but we’re just not quite ready to announce them yet,”

That indicates more and more gaming companies may bring the effort to web3 gaming through the Mythos Foundation. Time will tell, of course.

Interestingly, names from the music industry are also included among the advisors, like OneRepublic’s Ryan Tedder and the electronic music duo The Chainsmokers.

The Mythos Foundation’s goal is to bring decentralization to Web3 gaming and to achieve that it will now oversee its DAO with a decentralized community that has its own Ethereum ERC-20 token, Mythos (MYTH). As having a DAO, The Mythos token owners will be able to vote on the decisions for their ecosystems’ future.

As another goal for its founding, Mythos Foundation may have to be the place where the decisions regarding cross-chain matters, NFT standards, esports-related decisions, and policy changes in an effort to create a standardization for crypto gaming.

Last but not least, the Mythos token will be implemented in Mythical Games’ NFT marketplace and will also be used to secure Mythical’s blockchain. This implementation will most likely affect the play-to-earn mechanics of Blankos Block Party web3 game as it was developed by Mythical Games.