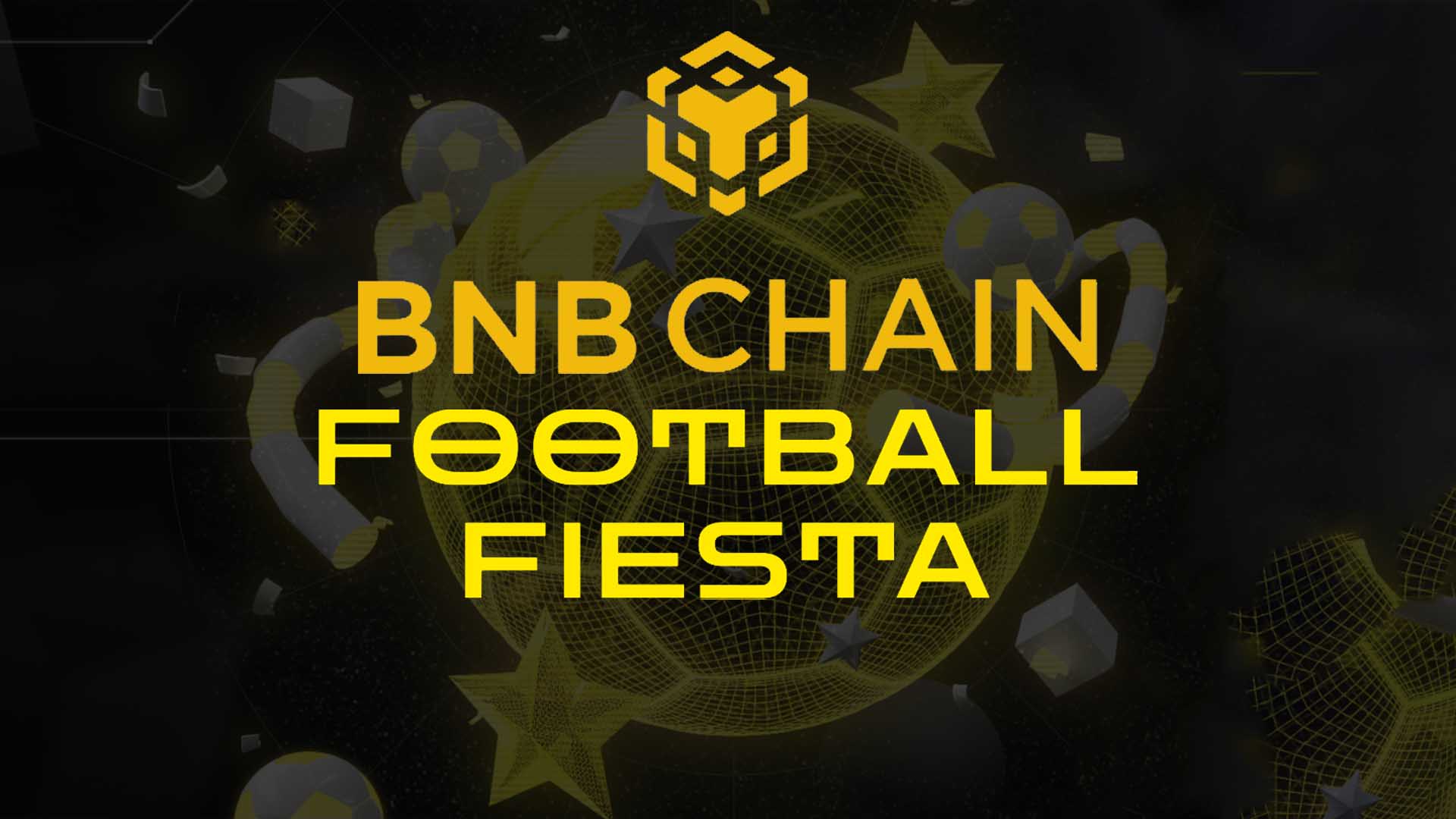 The FIFA World Cup 2022 is starting tomorrow and the Web3 space has created loads of games, competitions, and other methods to enjoy and live this year’s World Cup.

Considered the largest and most famous global sports event, millions of football fans gather every four years to watch their favorite teams do their best in hope that they will return home with the golden cup. This year will have a new spicing as NFT companies and exchanges, such as Binance, create competitions for their users.

Binance is considered one of the biggest centralized exchanges out there. This year they created the Football Fiesta which was launched through the BNB chain. Participants in the Fiesta will have the chance to win a mystery box worth up to $600,000. There will be more than 60 activities available for competitors.

NFTs were previously sold as tickets for participation in the event. Dubbed Glory Passes, the NFTs were quickly sold out due to football fans’ frenzy over the World Cup. That led to the BNB chain minting 5000 more to reach a bigger audience.

Another exclusive perk for the Glory Pass holders would be the party BNB chain and Raca are holding in San Fransisco on the 21st of November. The event will hold an NFT exhibition including Beeple’s $6 million NFT Ocean Front alongside all kinds of entertainment. Free food and beverages will be served. Participants will also be able to play some arcade games and listen to the DJ play French Montana’s latest album remix while watching the US vs Wales football match.

In order to win the mystery box worth $600,000, Glory Pass holders must predict the outcome of football matches in the semifinals, final, and third-place stages. If their predictions are correct, they’ll enter a draw for a chance to win the grand prize.

For those who weren’t lucky enough to purchase the Glory Pass, don’t worry. Players that have no pass will be able to participate in several gaming activities during this campaign, due to MetaStrike, Lifeform, Era7, Binance Fan Token, Tap Fantasy, Orbofi, SecondLive, Fight of the Ages, Tiny World, and Mobox creating gaming options of their own.

For those who are not into gaming, tons of activities will be available in different shapes and forms. Everyone will enjoy themselves whether their goal is to get more involved in the Web3 space or simply be a part of different communities.