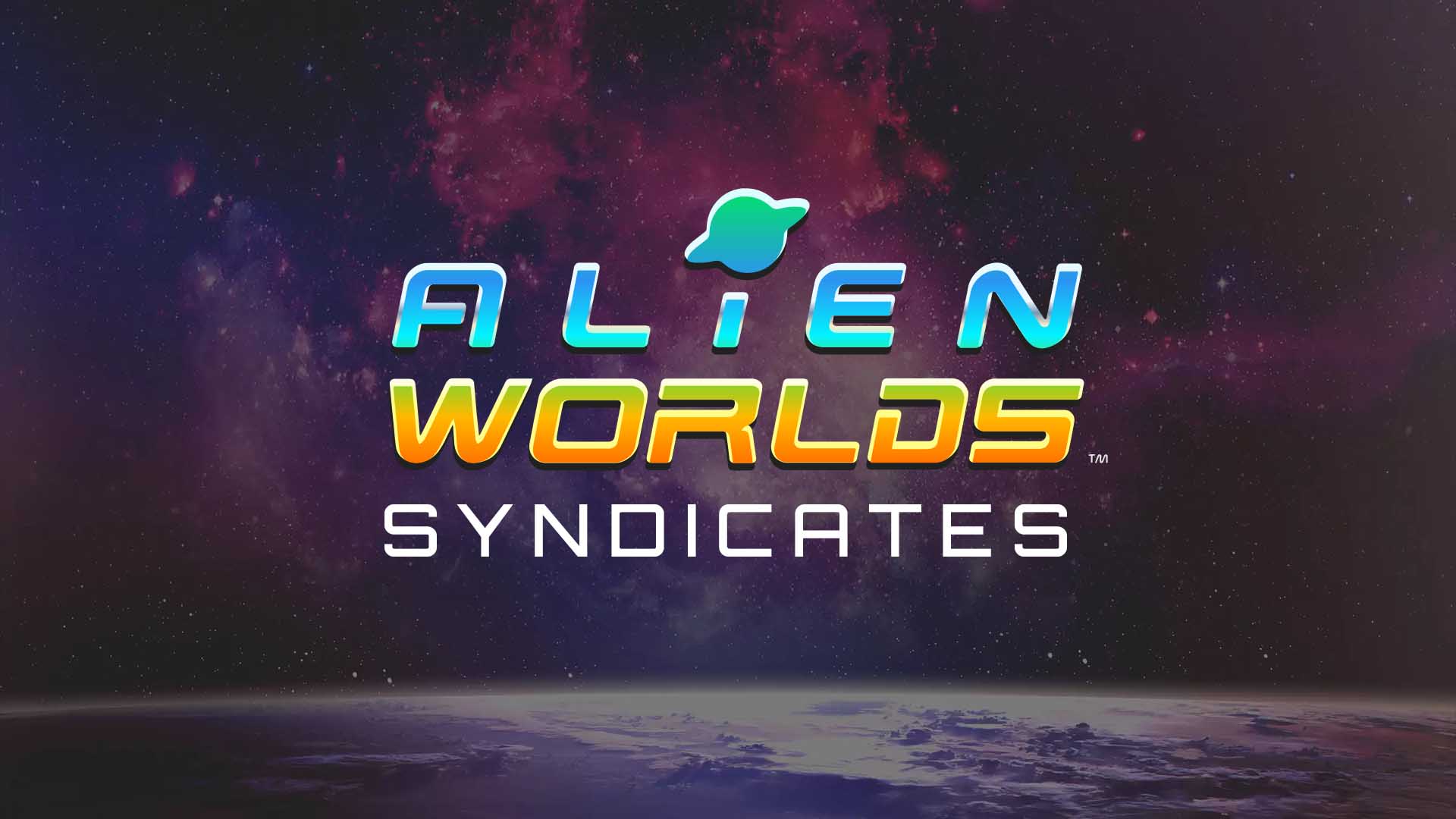 Blockchain games are constantly on the move. Just recently, Alien Worlds launched a new ruling system for its players. In the news, the important details of Syndicates and why this update will definitely increase player engagement on Alien Worlds are explained.

Alien Worlds has developed a governance system known as Syndicates.

In Syndicates, each of the six planets available in the game’s galaxy will possess its individual decentralized autonomous organization (DAO). The DAOs will have community and custodian councils which will serve as representatives of the DAOs. Voting to elect members of the council began on the 26th of October and will span over a period of nine days.

A maximum of 5 custodians can be elected for each syndicate. These custodians will be in charge of making decisions in the planetary DAO and ensuring it runs smoothly. For starters, Alien Worlds has launched a contest which will run for a limited amount of time. The top 5 elected council members will be rewarded with a mythic-level rarity avatar NFT.

To participate in the voting process, explorers must stake at least 5,000 $TLM tokens on any Alien Worlds planet that they wish to run for its council. They must also complete a form that is available on the Alien Worlds’ website.

Elections will be conducted every week to ensure only qualified and competent players govern each Alien Worlds’ planet. The amount of voting power a player possesses depends on two factors: the Quantity of TLM tokens staked and the Time tokens spent locked up. According to Alien Worlds, players elected into the Syndicate Council will guide, manage, and lead their planets.

Alien Worlds is a play-to-earn (P2E) game based on the WAX Blockchain. Each of the six worlds present in the game features 500 land plots, and each of them is represented by a token. Alien Worlds developed a staking system whereby players can earn Trilium (TLM) while playing the game, transfer it to Binance Smart Chain and earn more tokens. Hence, players can earn TLM in three ways: mining on land plots, passive income from owning land plots, and via the Binance Smart Chain staking system. Since July 2020, the WAX Blockchain game has gradually evolved and integrated a number of really cool features.