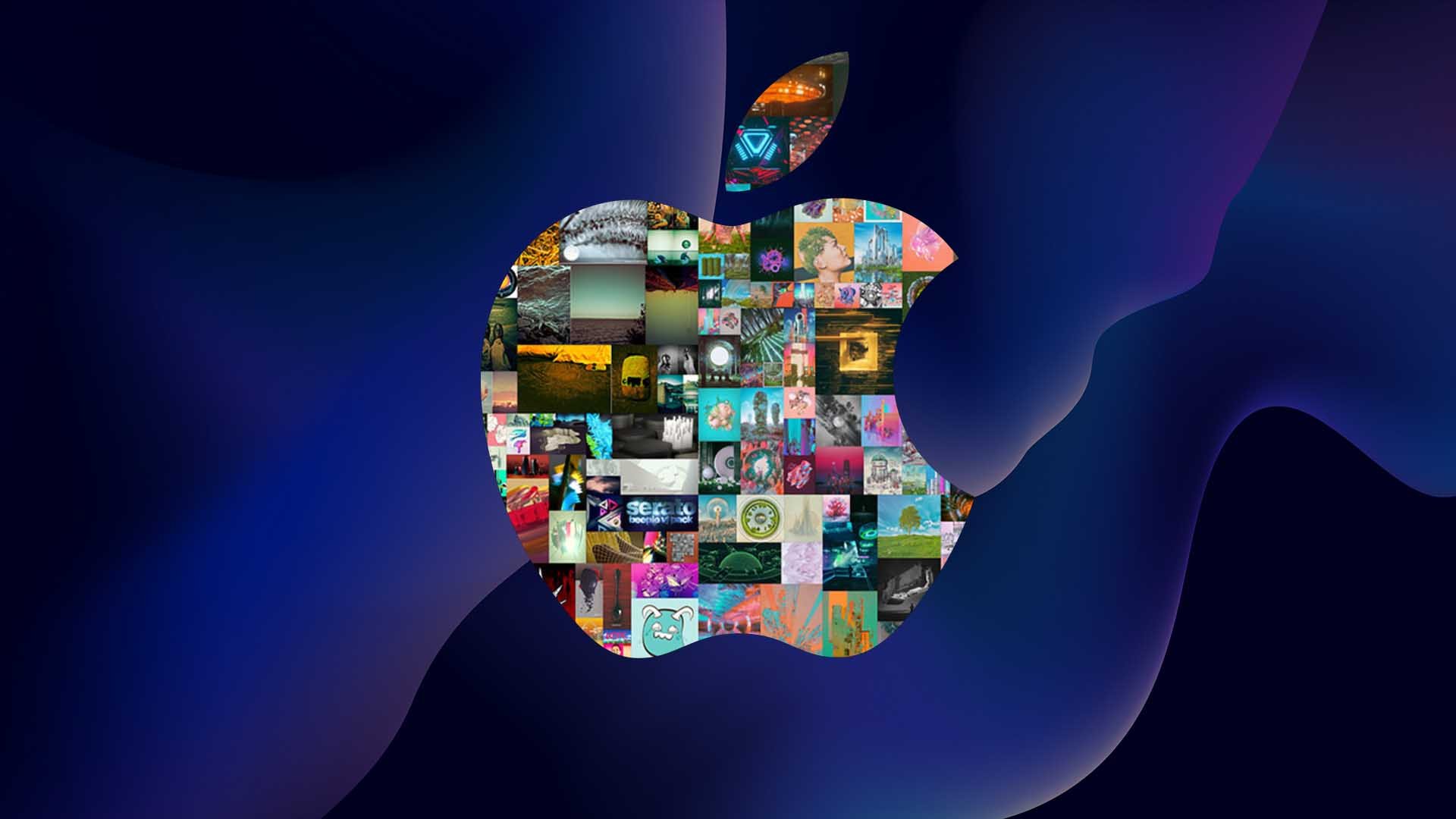 On Monday, Apple stated that apps might support transactions or transfers of cryptocurrency on an authorized exchange in the new App Store guidelines. However, the software can only be made available in nations or areas where it is legally permitted to run a cryptocurrency exchange.

‘’Apps may not employ their mechanisms, such as bitcoins or cryptocurrency wallets, to unlock content or functionality.’’ is stated in the guidelines. Also, NFTs, typically bought with cryptocurrencies and can be a digital representation of a physical object like artwork, have their restrictions defined by Apple.

According to the rules, apps are allowed to sell NFTs and associated services through in-app purchases, such as the minting, listing, and transferring of these tokens. As long as the applications “do not feature buttons, external links, or other calls to action that direct customers to purchasing mechanisms other than in-app purchase,” users are also permitted to browse NFT collections owned by others.

The Apple App Store has received criticism before. For instance, Musk criticized Apple in July for developing a walled garden and declared that Tesla would never follow suit. When asked about allowing rivals to use the Tesla charger network at the time, Musk responded, “I believe we do want to underline that our purpose is to encourage the advent of sustainable energy.” It’s not to build a walled garden and exploit that to bully our rivals, as some businesses do.

However, Apple contends that having ownership over the App Store enables them to guarantee the security of apps and transactions. Additionally, it has been said that the Software Store gave rise to a prosperous app ecosystem that enables developers to generate income.