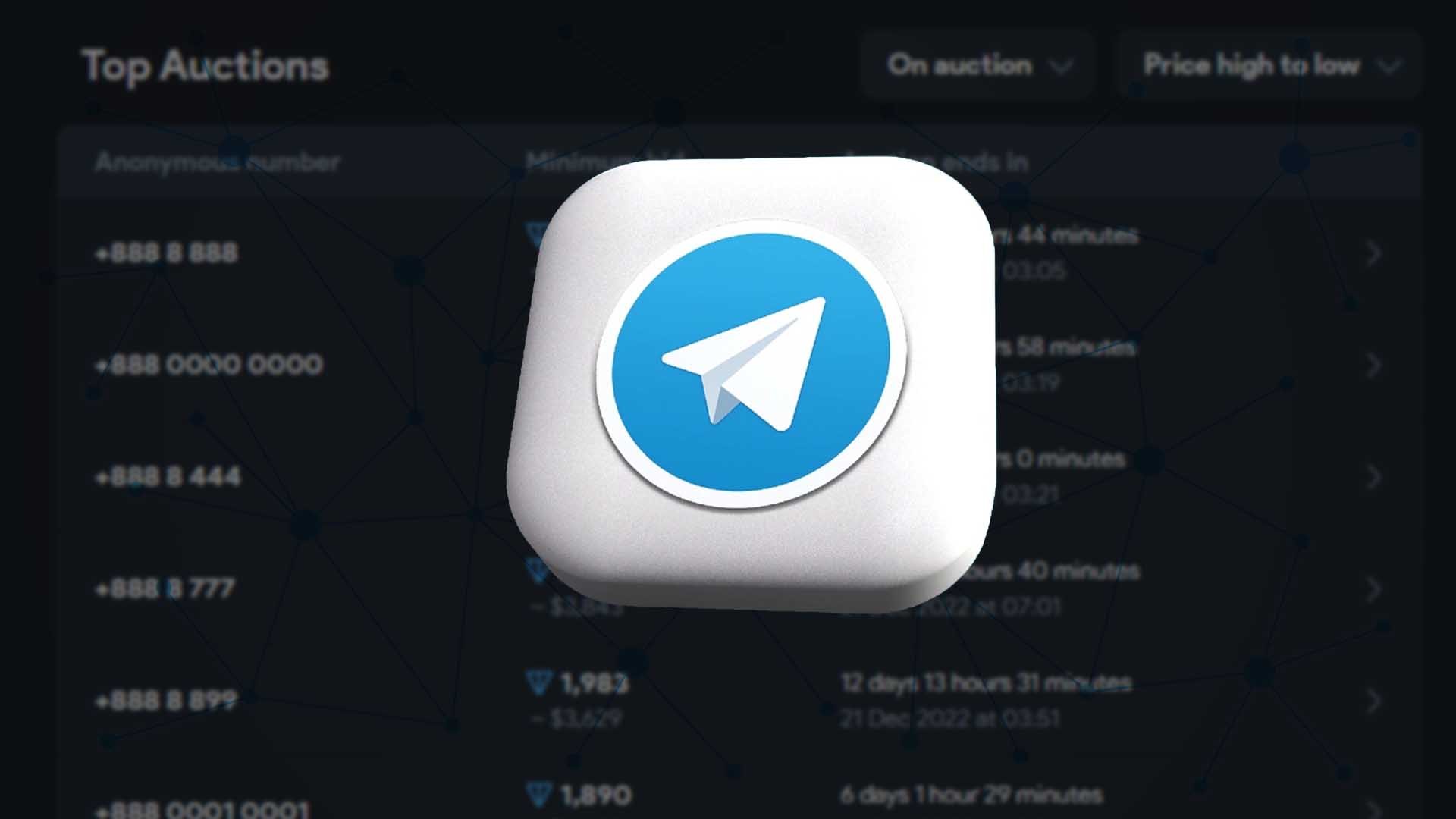 The giant messaging platform has enabled support from anonymous blockchain-based numbers that go for around $16 in an attempt to increase the security of their platform.

The messaging app already covers up users’ private phone numbers from non-added users, however, thanks to this update, users will be able to hide numbers from everyone. This feature is likely to please those who value privacy-focused features.

Telegram made this information public on December 6: “Today starts a new era of privacy. You can have a Telegram account without a SIM card and log in using blockchain-powered anonymous numbers available on the Fragment platform.”

For cryptocurrency enthusiasts, the messaging platform has become a popular app. The change is a part of the 9.2 update released on December 6, which also allows users to set timers on messages in new chats to delete them automatically.

Users will need to purchase “blockchain-powered anonymous numbers” to use this feature. Fragment, a decentralized auction platform founded by Telegram creator Pavel Durov, will be in charge of making this possible.

Fragment sells only Telegram-compatible user names and anonymous numbers. Purchases on the platform are made by using Telegram’s affiliated token, The Open Network (TON). Unfortunately, Fragment does not provide its services to the residents of the United States.

People on Fragment can buy a random number for 9 TON, or $16, or they can buy and sell them via auction. People who purchase a number can then use these private numbers to receive verification code texts after signing into Telegram.

Telegram is focused on decentralization

Pavel Durov, Telegram´s founder, revealed on November 30 via his Telegram channel that the company is developing a suite of decentralized tools in response to yet another instance of malfeasance by a centralized crypto entity.

Between these tools, Telegram is looking to roll out noncustodial wallets and decentralized exchanges.