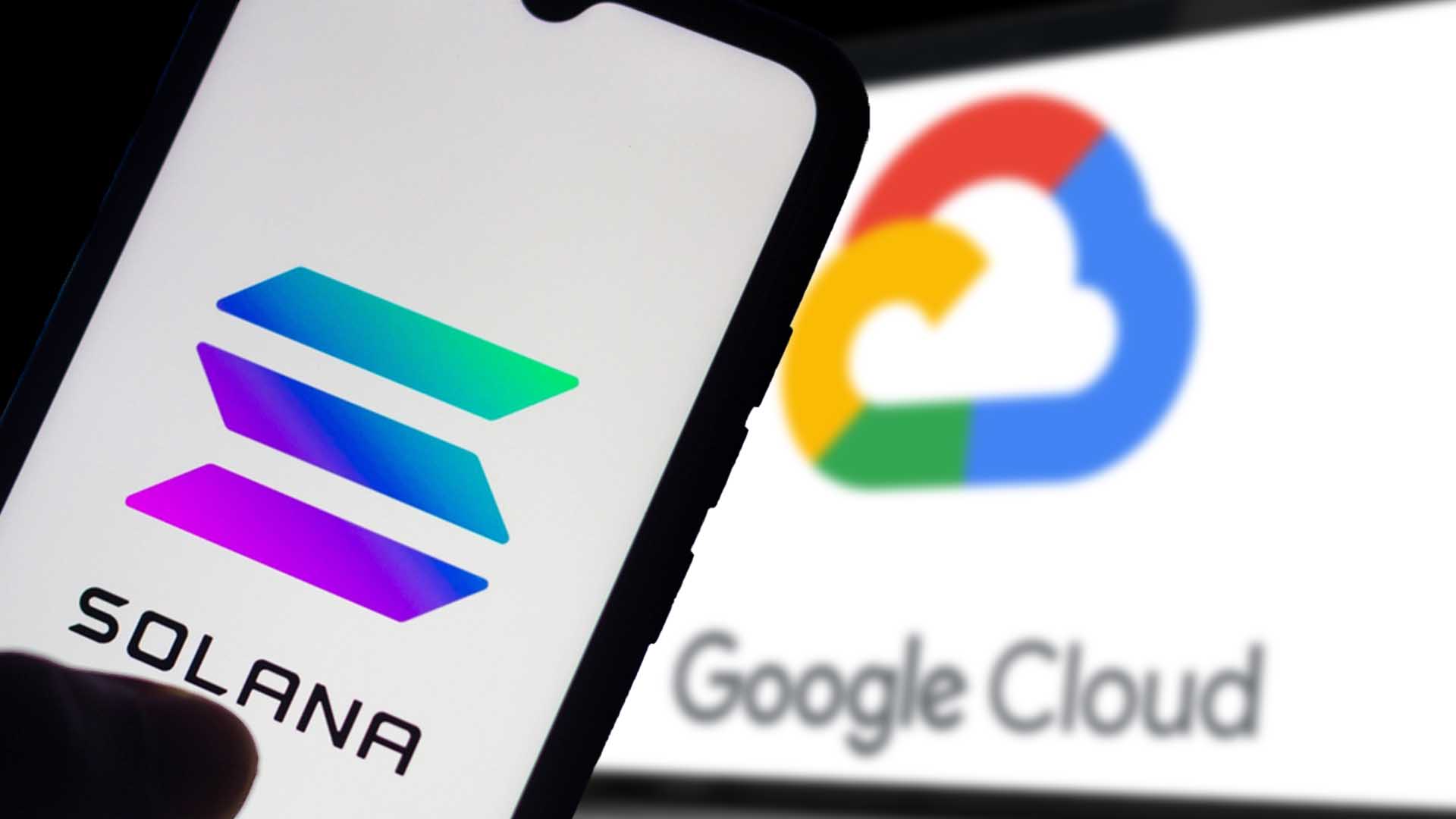 As one of the biggest cryptocurrency projects on the market, Solana keeps growing. This time, Solana announced a partnership with Google Cloud to become a node validator at the Breakpoint 2022 Conference in Lisbon. One of the most significant collaborations between Solana and another organization in this example, Google has taken place here.

Solana (SOL) has unveiled that they are making Google Cloud their node validator by partnering with it. This is one of the most significant movements between Solana and Google Cloud.

Solana has noticed a benefit since making these announcements. The coin is now the tenth-largest virtual currency on the market, according to CoinMarketCap, after its value grew by 10.2% over the previous seven days. The coin has outperformed other coins, including Polygon (MATIC) and Polkadot (DOT), which also had a very successful week.

The goal is to start as soon as early next year, and it would offer users the possibility to launch their own dedicated Solana node using cloud solutions. This technology was already available for other blockchain networks, but not using Google’s technology. Therefore, this is a great step forward for Solana, which tries to bring as many users and use cases as possible to its network.

Another thing to keep in mind is that Solana recently revealed its own line of smartphones, which will go on sale for pre-order as early as 2023. Another significant announcement that Solana can use to place itself above rivals is this one. Solana has an advantage in the cryptocurrency business due to its projects and development.