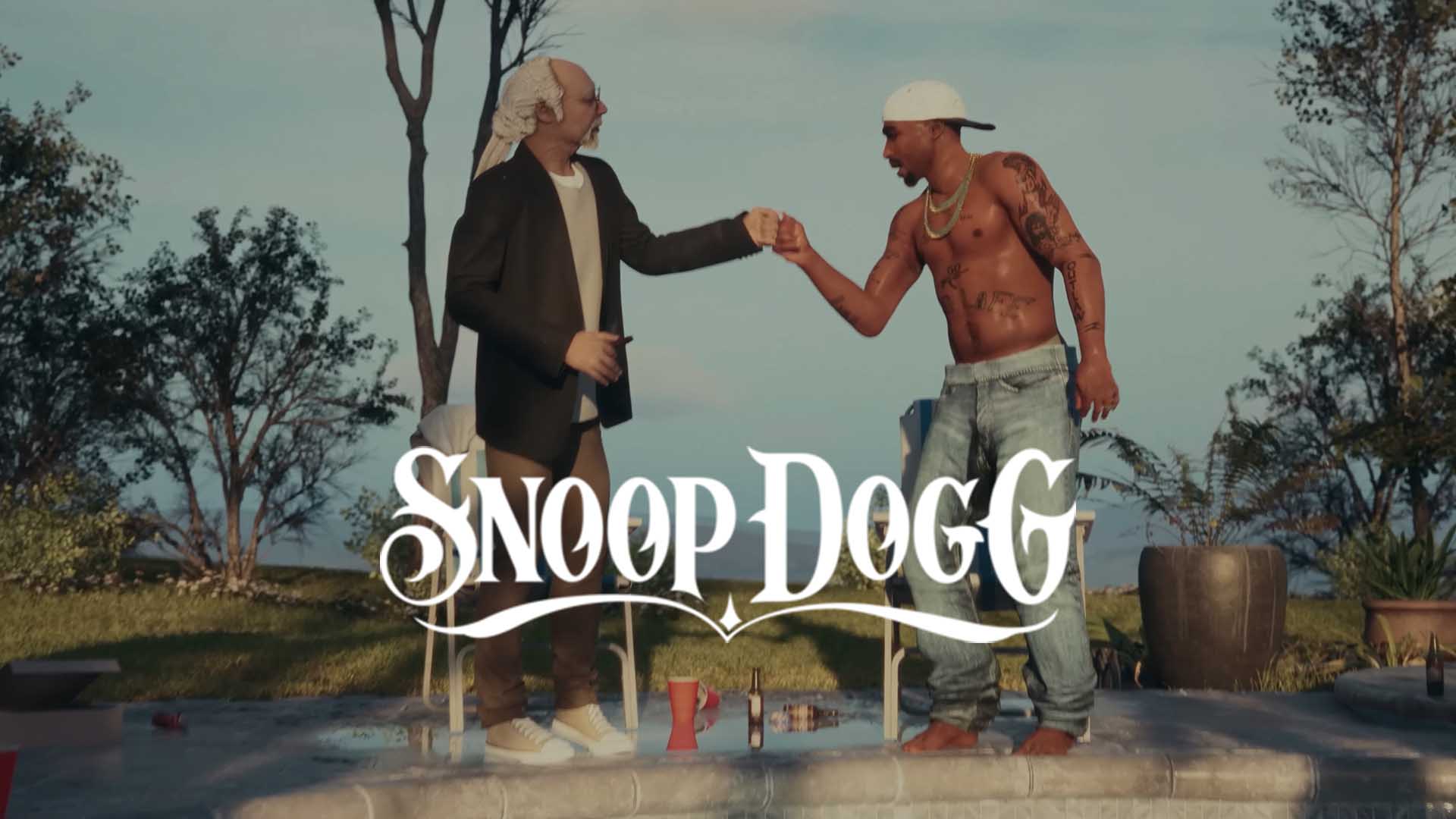 The rise of NFTs in the musical industry has been a source of several controversies. While some individuals have regarded music NFTs as the train with a great impact in the future everyone should hop on, others are still quite skeptical and believe music NFTs are just a passing phase that won’t last long.

What are Music NFTs?

Just like regular NFTs, music NFTs are one-of-a-kind digital assets that can be sold or bought on a blockchain. The only difference between the two groups of NFTs is the musical trait that music NFTs feature.

The infiltration of non-fungible tokens into the music space has given a chance for fans to invest in their favorite artists and for artists to receive funding for their musical projects. Fans can purchase music NFTs on common marketplaces like OpenSea or on new marketplaces that strictly sell music NFTs such as Opulous, Sound.xyz, and Royal.

A significant number of artists and musical celebrities have made their debut in the music NFT space. Notable artists on this list are Steve Aoki, Shawn Mendes, Nas, Reese Witherspoon, and Eminem. Some have made great contributions to the community. One of these individuals is legendary songwriter, rapper, and producer, Snoop Dogg NFTs. Snoop Dogg has not held back in showing his enthusiasm for NFTs since he was revealed to be the anonymous NFT collector, Cozomo de’ Medici.

On the 16th of this month, the legendary musical artist released a music video for his album, BODR’s (Bacc On Death Row), Crip Ya Enthusiasm. Birthed from the musical loins of DJ Green Lantern, the Crip Ya Enthusiasm song features the rapper from Long Beach reminding his fans and the general musical community that he is the best at what he does.

The music video, which lasts a total of 4 minutes, showcased an older animated character of Snoop Dogg, which bears a striking resemblance to Larry Davis, going through an average day. First, he gets into an accident before chilling with Tupac Shakur and, later, having a smoke in the midst of a pool party. Check out the YouTube video here:

Astro Project played a major role in creating the digital background with which Crip Ya Enthusiasm was shot. Snoop Dogg dropped the Crip Ya Enthusiasm video as a part of Astro Project’s collection of 11,111 Astro Donuts NFTs. The company decided to make these digital keys in the shape of a donut because that is one of the fundamental shapes a 3-D artist learns to create at the beginning of their career.

These Astro Donuts were developed as virtual keys that can unlock the music video’s resources including its animated characters and three-dimensional models The Astro Donuts will grant their owners access to assets and tutorials on how to create unique Unreal Engine animations.

Since the donuts’ trading debut on OpenSea on the 13th of October, they have garnered a sales volume of 0.227 ETH. Interested parties can purchase the Astro Donuts NFTs on the company’s website for 0.06 ETH.