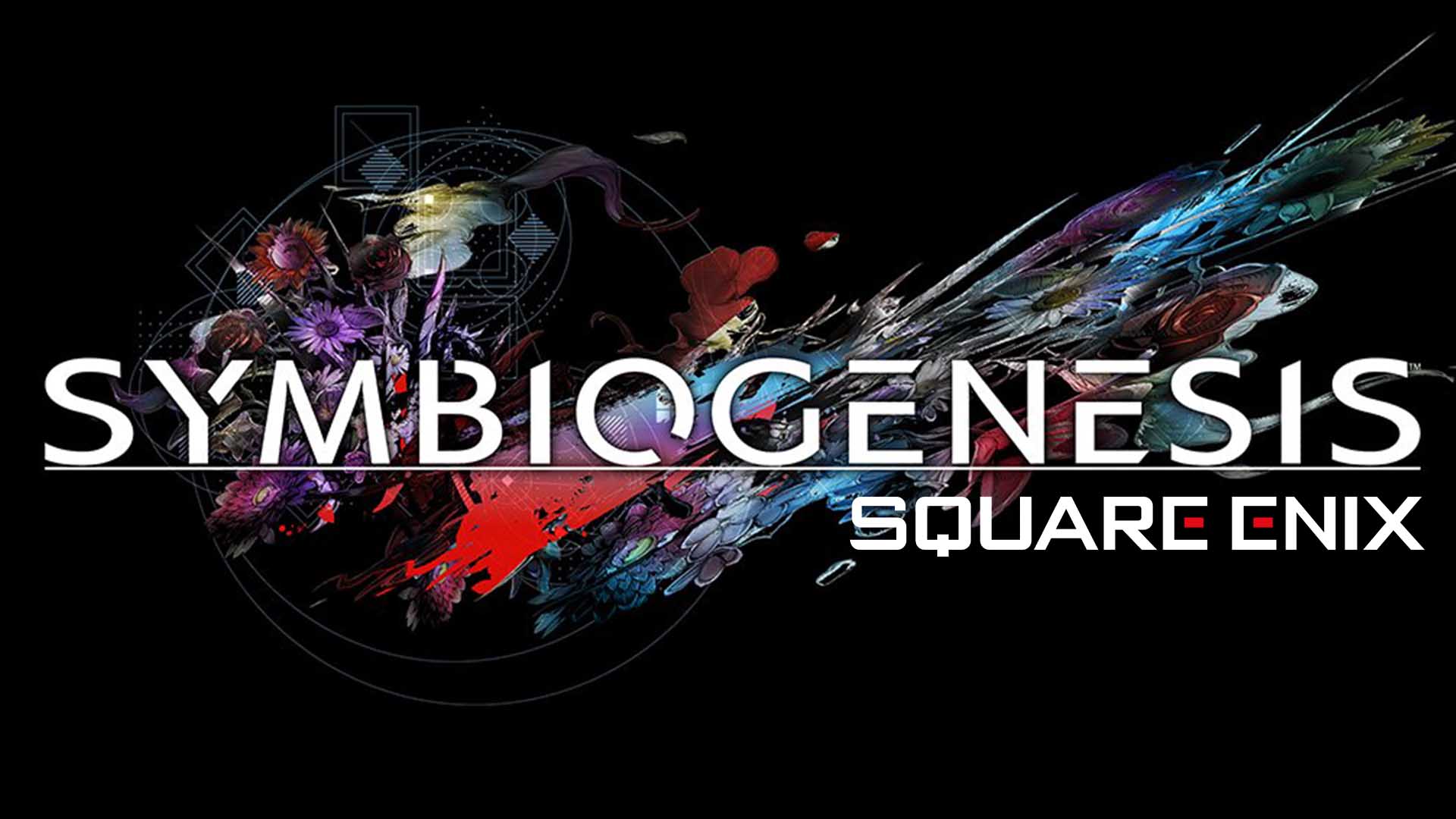 Square Enix, one of the leading Japanese gaming companies with world-known franchises, like Tomb Raider, Deus Ex, and Final Fantasy, has been venturing into the Web3 ecosystem for a while. Determined to use Web3 technology in one of its games, Square Enix even sold out some of its famous IPs along with its studios, such as Tomb Raider and Crystal Dynamics.

According to Square Enix, the sale of its IPs and studios will provide “a more efficient allocation of resources” and allow “the launch of new businesses by moving forward with investments in fields including blockchain, AI, and the cloud.”

Now in production, Square Enix’s first Web3 game is billed as an interactive art-collecting experience with NFT avatars and their storytelling. Symbiogenesis is described as a web-based, narrative-driven experience which will feature interactive elements, rather than a  traditional video game any player is used to getting from the Japanese company.

According to the official description from Square Enix, players will control their NFT-based character as they “untangle” a mystery by completing objectives which revolve around questions of the monopolization and distribution of resources.

Symbiogenesis is a brand new franchise for Square Enix, rather than an extension or spinoff of existing IP, and tentatively planned to launch on Ethereum in spring 2023.

It seems Symbiogenesis resembles the first web-based blockchain game which let players mine the games’ respected tokens if they had the needed NFTs for mining. These games were just gamified mining user interfaces (UIs) that had exploitative play-to-earn mechanics.

Is a digital collectible art experience anchored by NFT artwork, working within the game which can also be used as a social media profile picture (PFP) worth selling already proven IPs, like Tomb Raider and Deus Ex?

Although the future will reveal the true answer, one can easily speculate that Square Enix’s gamble may blow up in its face, unless they reveal a real Web3 game with a good design so that players can be seduced to play it.