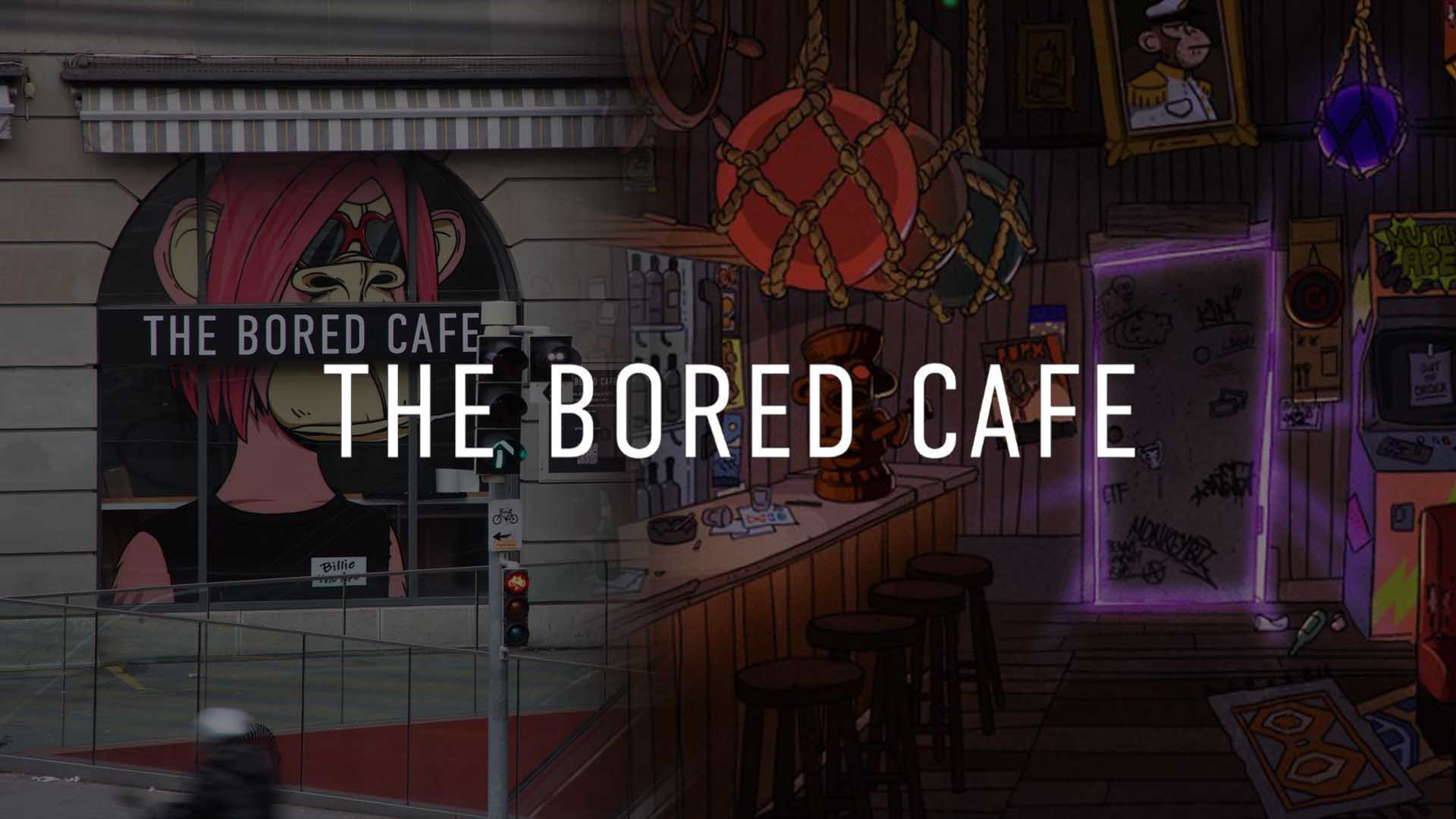 NFTs are not only cool jpegs that provide you with certain benefits over a Discord server. They have infinite uses, and licensing rights are one of them. Multiple Web3 entrepreneurs are using those rights to build startups in real life, helping the world to adapt slowly to what seems to be the future, Web3.

This is the case of CryptoJanswiis, a Bored Ape Yacht Club #9426 NFT holder, who announced the inauguration of a dedicated cafe in Berne, Switzerland. This is the first of many initiatives that Janswiis plans to bring alive, thanks to the ownership of his BAYC.

The business has a core purpose: Create a healthy environment for people to start their journey on NFTs, great ideas start with coffee! Janswiis has invited BAYC and MAYC holders to share their profile pictures to be featured on a LED screen in the cafeteria which will open its doors to everyone on December 11, 2022.

As expected, the store will accept payments in Ethereum and ApeCoin, adding yet another use case for the famous BAYC token.

The Bored Ape Yacht Club (BAYC) is one of the most influential NFT projects in the world. A collection of 10.000 NFTs in the Ethereum blockchain was created by Yuga Labs.

The collection features profile pictures of apes generated by an algorithm that provides the owners of it access to the BAYC ecosystem (Private discord chat, limited edition merch, real-world events for Bored Ape owners, free NFT drops by Yuga Labs among several other benefits)

It is indeed an exclusive club, as celebrities such as Stephen Curry, Justin Bieber, Mark Cuban, Eminem, and Madonna are proud owners of a BAYC. We are excited to see what the future awaits for this collection!