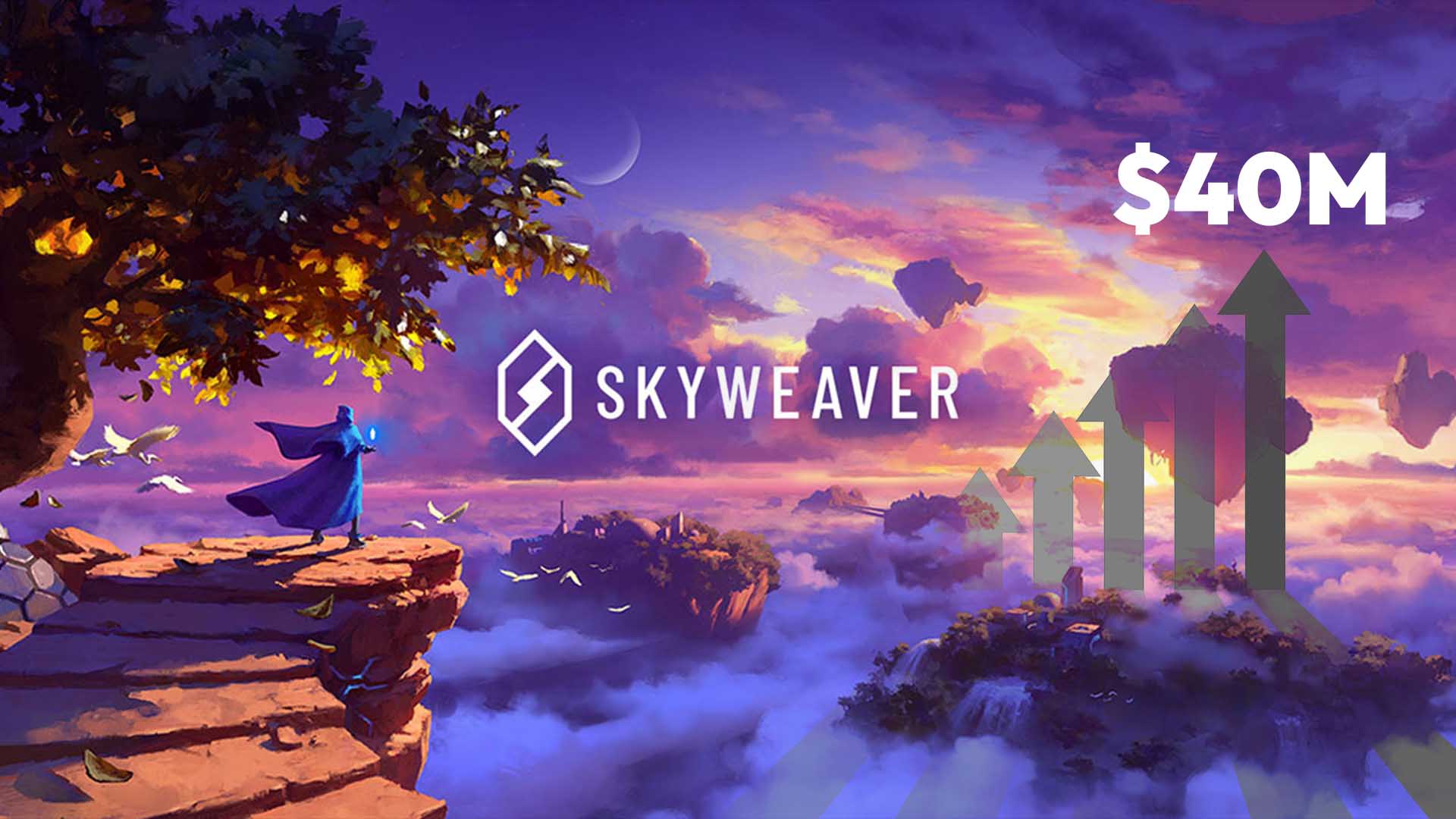 On Tuesday, October 4, 2022, the parent company of Skyweaver, Horizon Blockchain Games, revealed that it had raised $40 million in Series A funding.

The blockchain game developer intends to use this amount to develop its decentralized semi-fungible token marketplace, Niftyswap, invest more into the trading card game, and employ more people.

The event was attended by some of the industry’s most prominent individuals and organizations. The funding round was commenced by Morgan Creek Digital and Brevan Howard Digital. Other companies such as Polygon, Ubisoft, Take-Two Initiative, Xchange, and Bitkraft Ventures also participated in the event. Sandbox co-founder Sebastien Borget, CEO of Shopify Tobias Lütke, and Axie Infinity co-founder Aleksander Larsen contributed to the target funds.

Skyweaver is a blockchain card game in which players can duel with each other using virtual trading cards as non-fungible tokens (NFTs). The Polygon-based game allows users to win NFT cards and trade them on its marketplace.

Semi-Fungible Tokens (SFTs) are tokens that are both fungible and non-fungible. Until they are released, these tokens are fungible. Once they begin to lose their values, they become non-fungible. Niftyswap is a token marketplace that intends to make trading SFTs easier and more secure.

The Niftyswap marketplace is developed on the ERC-1155 token standard, which Horizon took part in developing. Initially, Horizon tested the game for months using a shortlisted set of players. During the beta testing, over 3 million games were played on Skyweaver. The trading card game was later released in February with over 340,000 individuals on its wait-list. According to the game developer, Skyweaver had over 400,000 player accounts as at June 2022.