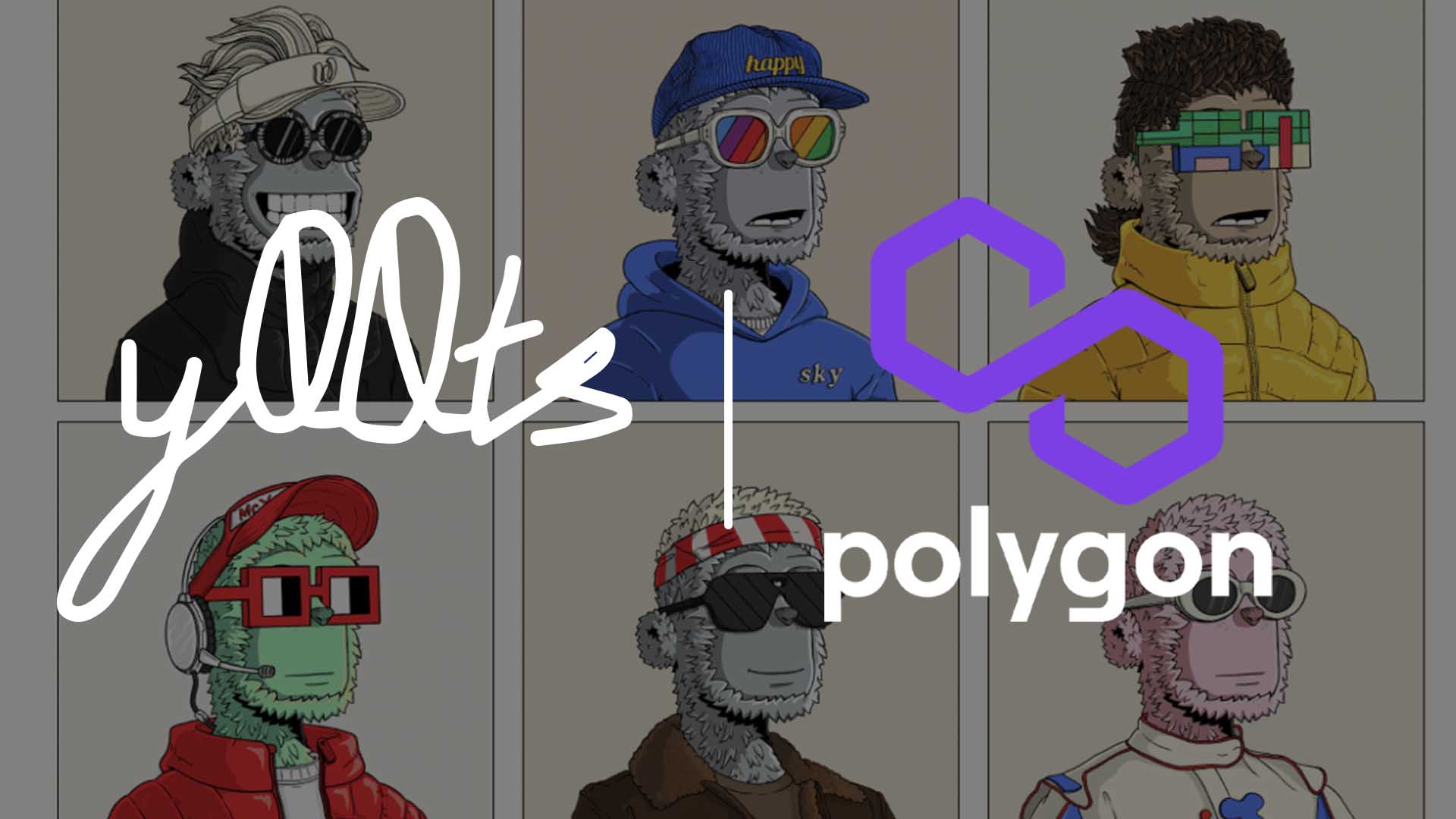 DeLabs, the developer behind the popular non-fungible tokens (NFT) projects y00ts and DeGods, has received a $3 million grant from Polygon to move y00ts from the Solana network to Polygon’s layer-2 network. The news, which was announced on Discord and later shared on Twitter by Frank III, the founder of y00ts and DeGods, has sparked some controversy, as the team had previously denied having asked Solana Foundation for 5 million to stay in the chain.

In his statement, Frank III explained that the team was offered even larger sums by other blockchains, but ultimately chose to partner with Polygon because it was the best platform for the projects. He also addressed criticism that might arise from the revelation of the grant, stating:

“We didn’t take this deal for the money. That’s just a nice bonus, and we will use it effectively. We did this because it’s the most exciting direction for y00ts as a project.”

Frank III also emphasized that the funds would not be used for personal consumption, but rather would be invested in hiring new employees and expanding the team, as well as in kick starting and scaling an incubator for the NFT collections.

The migration of y00ts and DeGods to Polygon represents the latest example of the layer-2 network’s efforts to attract top projects from other networks. In recent months, Polygon has secured partnerships with a number of major brands, including Starbucks, Instagram, and Warner Music, and has onboarded several NFT projects, such as Decentraland and Axie Infinity.

Despite the controversy surrounding the grant, it is clear that Polygon is positioning itself as a major player in the NFT space and is willing to invest in top projects in order to achieve that goal. Whether or not this strategy will pay off in the long term remains to be seen, but for now, it seems that Polygon is on the rise as an NFT hub.