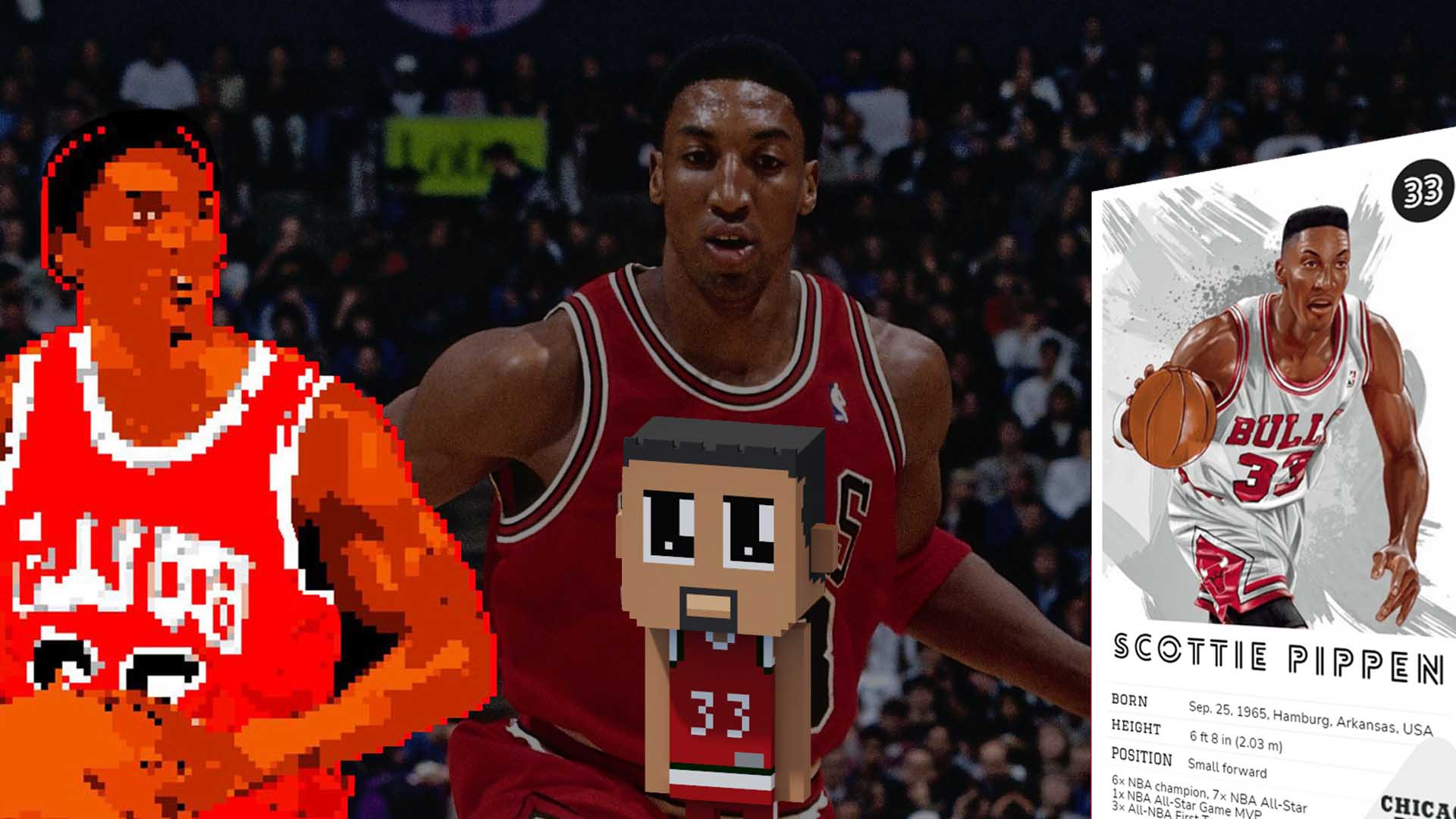 Brace yourself as Scottie Pippen, the former National Basketball Association (NBA) legend, is arriving at the blockchain in the form of an NFT. The six times NBA champion with the Chicago Bulls announced the release of his custom-made NFT on November 10.

Curiously enough, Pippen is not arriving thanks to a big project, like BAYC or CryptoPunks; Smolverse, a fun and playful world of progressively-evolving NFTs on Arbitrum Blockchain, is responsible for this event to take place.

The former Chicago Bulls player isn´t the first sports celebrity to have his own custom NFT on the Smolverse universe. The project has already awarded a custom-made NFT to the “German Messi” Mario Gotze on May 2022.

What´s more interesting about this collab is the interest that Pippen showed to know about more NFT projects, triggering thousands of replies from fans shilling their favorite NFT project.

In the picture, you can visualize Pippen, considered one of the greatest small forwards of all time with his classic Chicago Bulls shirt number 33.

NFT collectors are arriving at the blockchain

As time goes by, we will continue to watch celebrities release their NFT collection to offer their fans unprecedented experiences that will enrich their relationship with them.

Most NBA stars are no strangers to immortalizing their best moments on the blockchain. Stephen Curry, the triple-time NBA champion and one of the best NBA players of all time, decided to commemorate his three-pointer record with an NFT drop on Polygon (MATIC).
With this news, Pippen follows the steps of elite athletes, like Lionel Messi or Cristiano Ronaldo which recently announced its long-term partnership with Binance exchange.