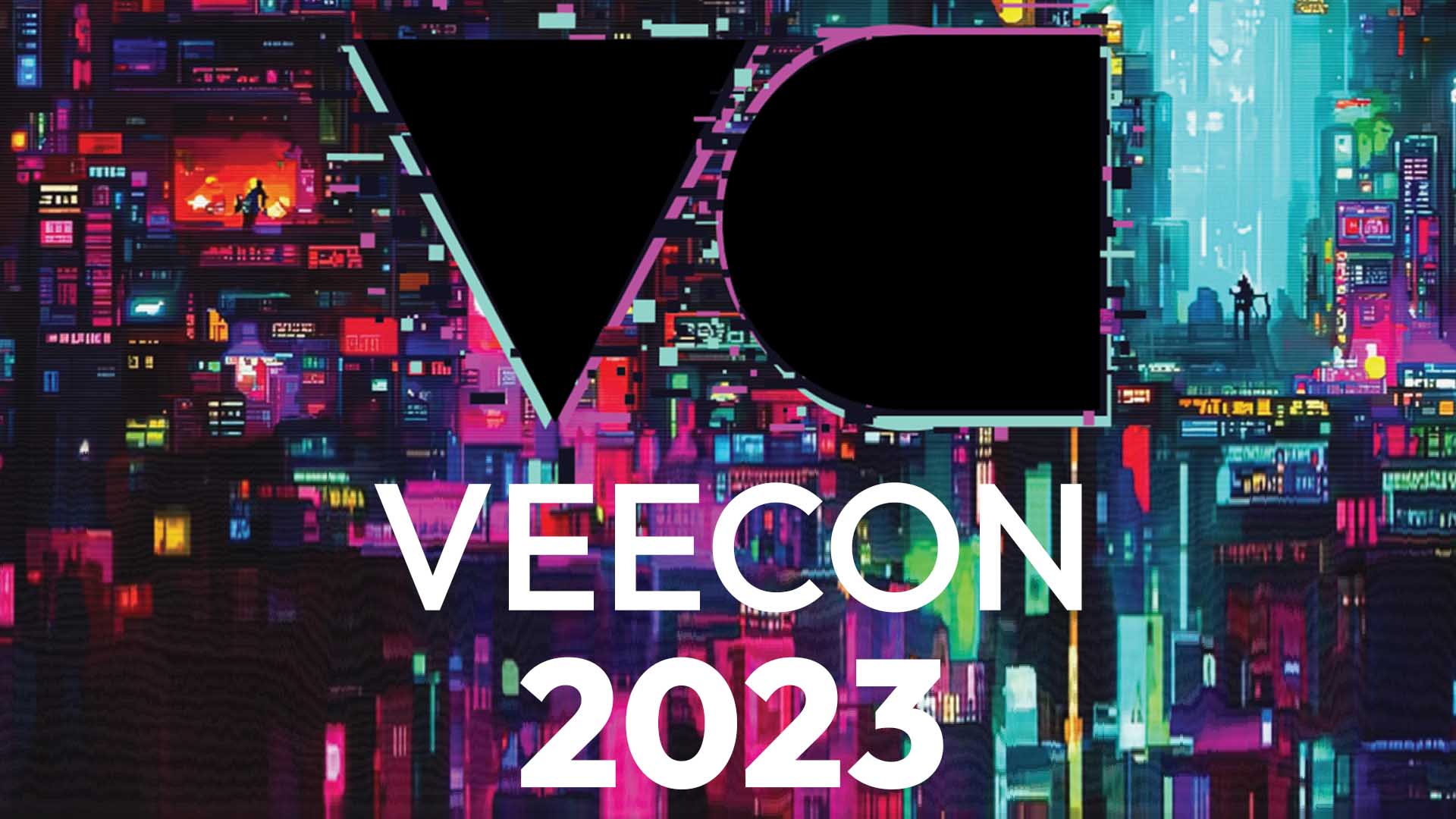 The successful entrepreneur and internet celebrity Gary Vaynerchuk announced that VeeCon, a convening that showcases leaders from business, Web3, and pop culture, will be held in Indianapolis, Indiana from May 18th to May 20th, 2023. VeeFriends Series 1 token holders will have exclusive access to the event. The VeeFriends NFT collection originally featured 10,255 NFTs and sold for a higher price than the second iteration which featured 55,555 NFTs and is currently on sale through OpenSea.

Vaynerchuk built the VeeCon last year, which was a wild success, to nurture ideas and traits that he believes lead to happiness and success. He also solidified his beliefs in the importance of NFTs and their future by making VeeCon the world’s first NFT-ticketed conference.

“Right now, we’re using plastic QR codes and email confirmation codes for many things that the blockchain will eat up because it’s better technology, and that will just take some time.” said Vaynerchuk.

Who is Gary Vaynerchuk?

Gary Vaynerchuk is a Belarussian-American entrepreneur that is known for identifying technological trends and capitalizing upon them. Vaynerchuk gained his fame after growing the wine company he inherited from $3 million in 1996 to $60 million in 2001. Vaynerchuk then renamed the company Wine Library and had a successful strategy of expanding the sales of wine bottles and cases rapidly through online marketing videos.

“When there is significant technology change, most human beings go on defense – they don’t like it; but a small group takes the complete opposite take,” he said, “and these are the people who reap the greatest rewards”.

VeeFriends is a company created in 2021 by Gary Vaynerchuk. It developed around Vaynerchuk’s ambitions of building a community around his creative and business passions using NFT technology and their smart contract capabilities.

“We are thrilled to be hosting the second annual VeeCon in Indianapolis, an opportunity to create connections and lifelong memories for the entire web3 community.” said Andy Krainak, the president of VeeFriends, and continued with “VeeFriends continues to focus on its long-term mission of value creation – with VeeCon… we want to continue reinforcing our commitment to creating unique value through curated VeeFriends experiences and token-gated events.”

For more information about VeeCon, feel free to examine the press or join VeeFriends Discord channel.