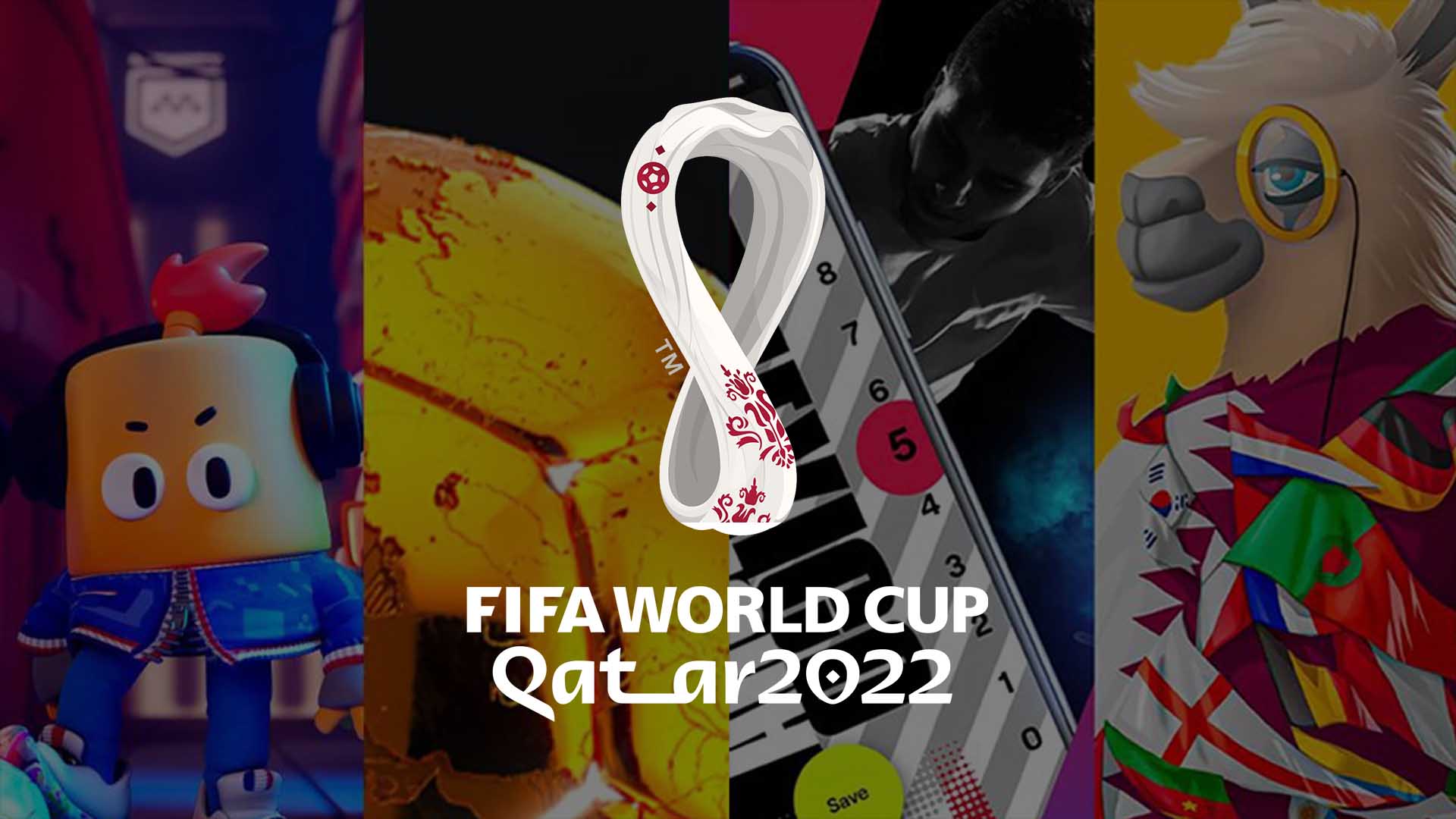 After a split with EA, FIFA announced that it is creating some Web3 games ahead of the world cup – Qatar 2022. The games will be using blockchain technology and include AI League, Uplandme, Matchday, and Phygti.

This recent development is FIFA’s way of reaching new audiences, platforms, and games that already love football fans. All the new gaming integrations are designed for Web3 and Metaverse and have a peculiar take on the upcoming football tournament.

With playing fields, set in amazing streetball locations around the world! AI League is a 4-on-4 casual football game with AI-controlled characters. Players act as coaches and owners of their AI teams and can improve their abilities. They can also trade characters and create their dream team.

Upland is a blockchain-based game where players can trade virtual properties. In FIFA’s version, they can collect world cup digital assets, including video highlights. They can also travel to the replica world cup stadium, shop, customize their home, trade assets, and win prizes.

Matchday is a prediction game that targets the emotional high of football fandom. The game isn’t just about “getting it right” but more about being the best among your friends.

Phygtl is a fan engagement mobile app that provides an immersive experience for fans to co-create the global first fan-generated digital reward. Fans can augment and own a limited fragment of the golden globe and attach to their world cup pictures and video moments.

“As we continue to build our gaming strategy long into future, it’s certain that Web 3.0 will have an important role to play, and this marks the start of our journey.”

For FIFA, gaming and esports are the fastest-growing opportunities for it to continue expanding into new digital spaces, like its partnership with Roblox earlier this year and the recently launched FIFA+ Playzone and FIFA+ Collect. FIFA also has more to unpack in the future.