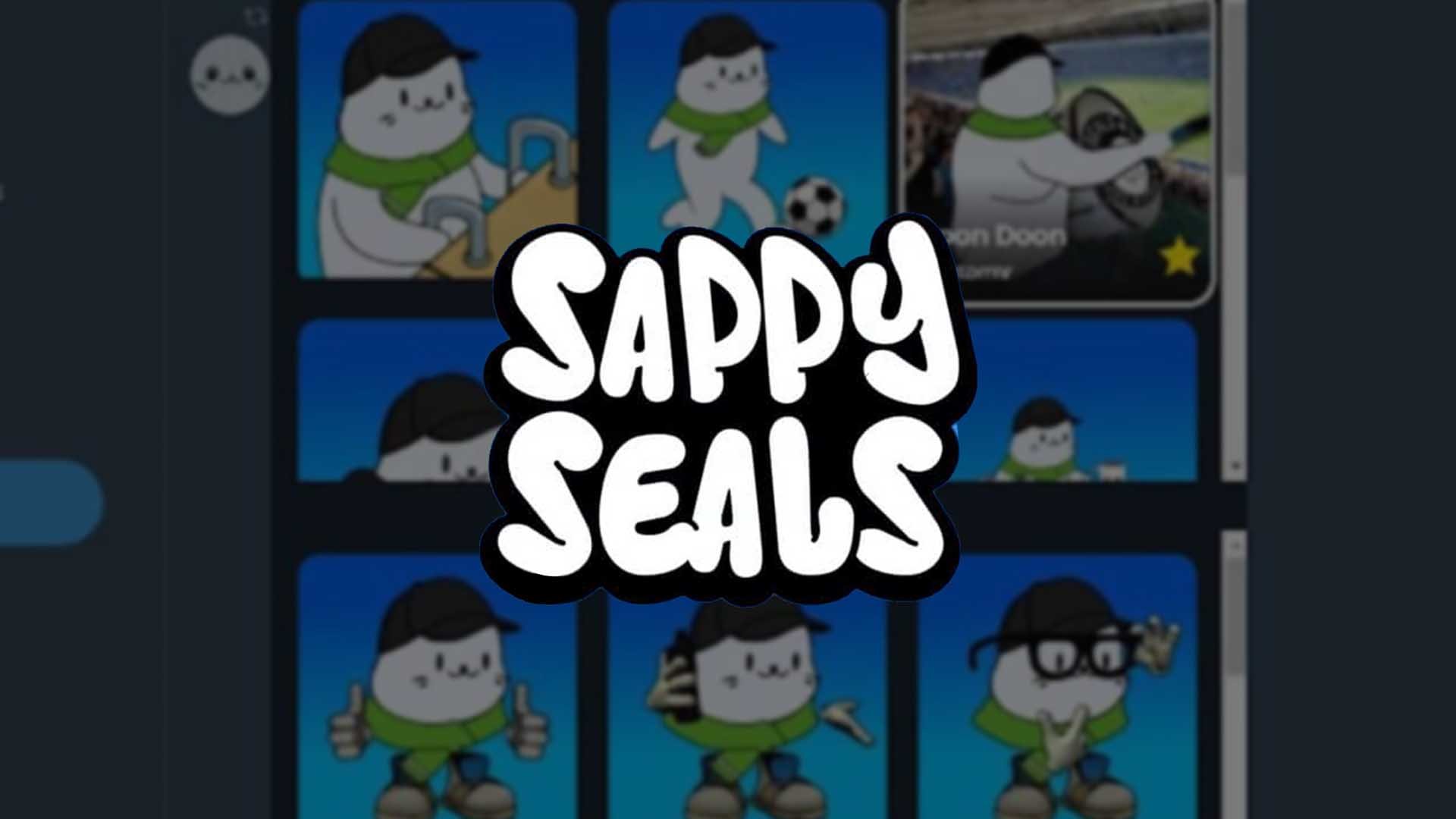 Sappy Seals is a collection of 10,000 adorable seal NFTs on the Ethereum Blockchain. It is a community-driven project with a focus on expanding the metaverse.

Sappy Seals has created MEME MACHINE, a digital platform for generating memes, by utilizing the power of AI. On their official Twitter feed earlier today, the Seals posted a video announcing the beginning of this endeavor. Additionally, to mark the beginning of this project, the NFT project airdropped a soulbound NFT to each holder.

Every NFT has a different set of generative AI memes. The brand-new technology streamlines processes and organizes each of the customized photos to best serve each NFT holder. The most effective Meme Machine tool is an add-on for Chrome called Sappy React.

The program enhances users’ Twitter game by offering a sizable collection of solo and other meme packs created especially for each NFT. The customized memes will also vary based on the NFT that the receiver is using. On Twitter, users can access a wide selection of well-known memes by just clicking the seal on their profile image.

The team of Sappy Seals mentioned about the program:

“Meme Machine is beginning modest and straightforward with the larger intention of rewarding and fostering community members that support the decentralized IP-building process. For the development of this product, we have many different routes planned.”

Sappy Seals also mentions that they have plans for an AI meme generation system and a meme editor which would include automation tools and creative inspiration. The meme editor would be a suite for beginners to create memes. The initiative is also investigating new market-to-earn strategy developments.

Sappy Seals to use the NFT community as a marketing agency

The idea hopes to use NFT communities as enormous decentralized marketing agencies in this way. The group has also launched a brand-new Discord forum for group collaboration. Users can share their thoughts, experiment with the team, and provide comments in the new forum.