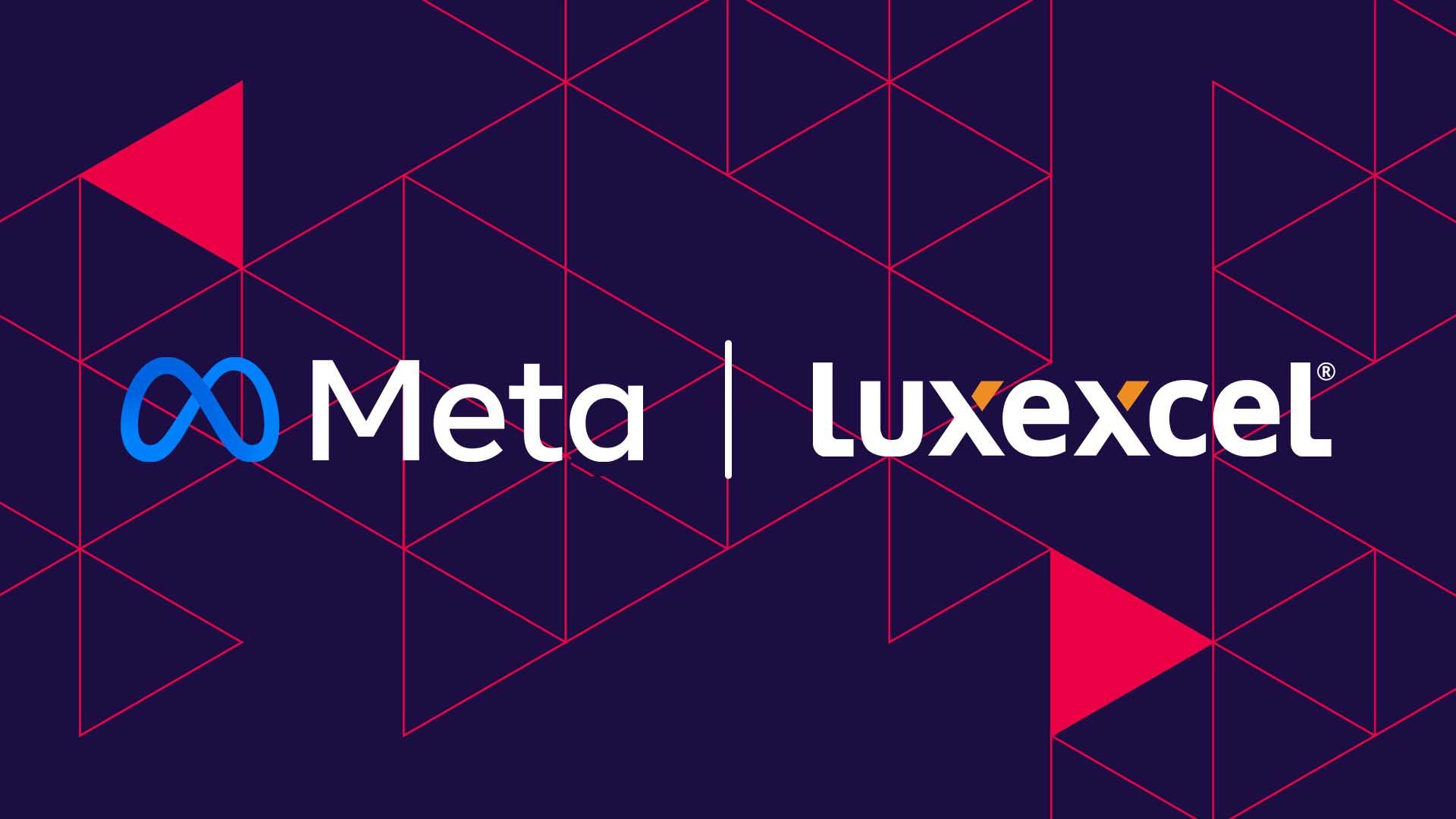 In a bid to expand its investment efforts in the metaverse, Meta has resolved to add 3-D lens manufacturer, Luxexcel, to its portfolio. This acquisition will bolster Meta’s activities in keeping up with the trend of developing virtual and augmented reality solutions.

Luxexcel is a firm that specializes in the creation of 3D printed ophthalmic lenses. The company’s innovative procedure involves manufacturing layers of lens material, which are then glued together to produce a final lens. According to Luxexcel, its 3D printing technology enables the creation of lenses with greater precision and intricate designs than is possible with conventional manufacturing techniques. The business not only manufactures finished lenses, but it also provides eyewear designers with a platform for designing custom lenses called VisionPlatform. With its corporate headquarters in Turnhout, Belgium, Luxexcel was established in 2009.

Is Mark Zuckerberg one step closer towards his Metaverse goals?

Meta’s move to acquire Luxexcel will increase the ease at which its users can access augmented and virtual reality devices. Luxexcel has claimed that 60% of its users make use of prescription lenses, which indicates that smart eyewear must be compatible with users that have to correct their sights.

“We’re excited that the Luxexcel team has joined Meta, deepening the existing partnership between the two companies”.

Employing Luxexcel’s technology, Meta will be able to produce affordable lenses that will serve as access keys to various metaverse worlds and will link social media platforms.

In a blog post shared by the head of Meta Platforms’ business unit, Andrew Bosworth, it was revealed that the firm is currently putting roughly 20% of its total budget into Reality Labs, which has been tasked with fulfilling Mark Zuckerberg’s vision of the metaverse. However, Zuckerberg’s ambitions of the metaverse have been quite controversial, causing investors to lose faith in the entire project. Ever since Facebook, Inc. changed its name to Meta Platforms, Inc., the worth of its stocks has dropped by approximately 62%.

In the third quarter of last year, Reality Labs generated a net operating loss of $3.67 million, which brought the total net loss of the company at the time to $9.44 billion. Nevertheless, Zuckerberg is still relentless about bringing his ambitions to life and keeps funding the project.

Meta’s previous efforts regarding the Metaverse

During October 2022, Meta announced that it was collaborating with software giant, Microsoft, to further develop Meta’s metaverse hardware, such as the creation of Quest Pro, and integrate Microsoft Office products into Meta.

A month later, the firm selected Polygon as its partner to support NFT minting and trading on popular social media platform, Instagram.