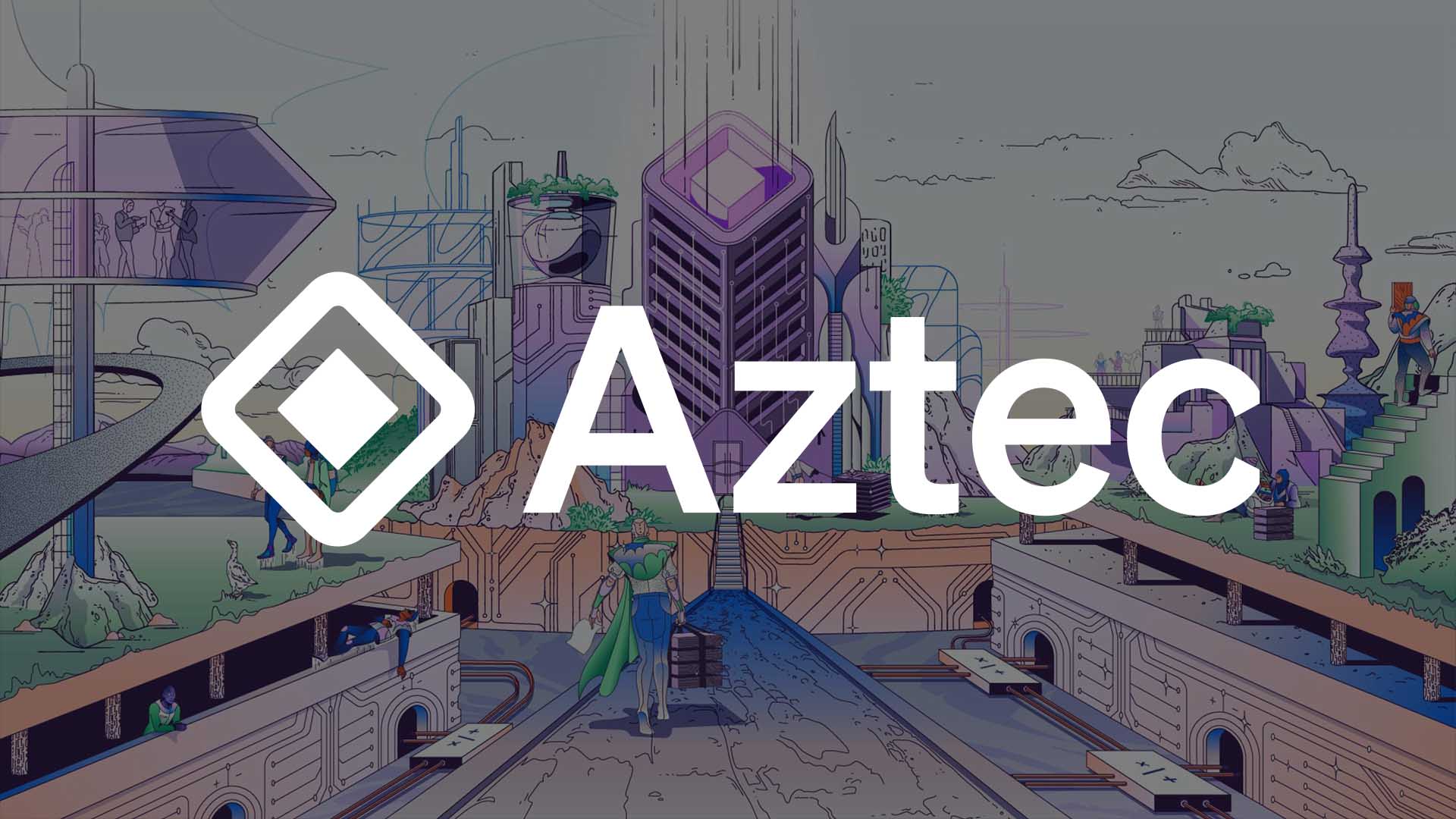 What is Aztec Network?

The partnership will birth a $100 million Series B funding round that will include other participants, like Variant, A Capital, Fenbushi, King River, and SV Angel. Aztec is one step closer to its goal of expanding the capabilities of Ethereum, ‘a decentralized and verifiable world computer’.

The Series B funding will be used to recruit new engineers and develop a next-gen encrypted structure that will enable users to confirm whether or not blockchain regulations were adhered to without any information leakage; thus supporting the verification and security of blockchain applications. The beta version of the new product is expected to launch in 12 months and it should go live on the mainnet in 24 months.

‘’What we are building is a revolutionary piece of technology that transforms how we interact with each other online, in which the end user is the customer, rather than the product. End-to-end encrypted blockchains protect individuals, obviating the need for centralised financial systems.’’

Aztec’s unique cryptography has already been employed in Aztec Connect, which is the tool DeFi protocols use to integrate privacy with interoperability. Its ecosystem features notable DeFi protocols, such as Aave, Element, Compound, Curve, and Set Protocol.

Aztec, in partnership with a16z crypto, will build a public-private implementation layer for its network. This execution layer will help in the seamless integration of encrypted and unencrypted applications.

The co-founder of Aztec Protocol, Joe Andrews, expressed his thoughts on the matter, saying:

‘’From PGP and SSL to end-to-end encrypted messaging, we rely on encryption in our daily lives for businesses and commerce to thrive. With a16z, we are standing on the shoulders of giants to bring the encryption we have enjoyed since Netscape to our digital Web 3.0 lives. We couldn’t think of a better partner to help us scale Aztec to the mainstream.’’

To aid this new age of verifiable encryption, Aztec has brought a ‘universal language for zero knowledge’ to life. This language, called Noir, will allow its users to ‘abstract away the complexity of writing zero knowledge circuits and programs.’. Thanks to Noir, developers will be able to build in Rust-based syntax. This will, in turn, increase the security and readability of zk applications.