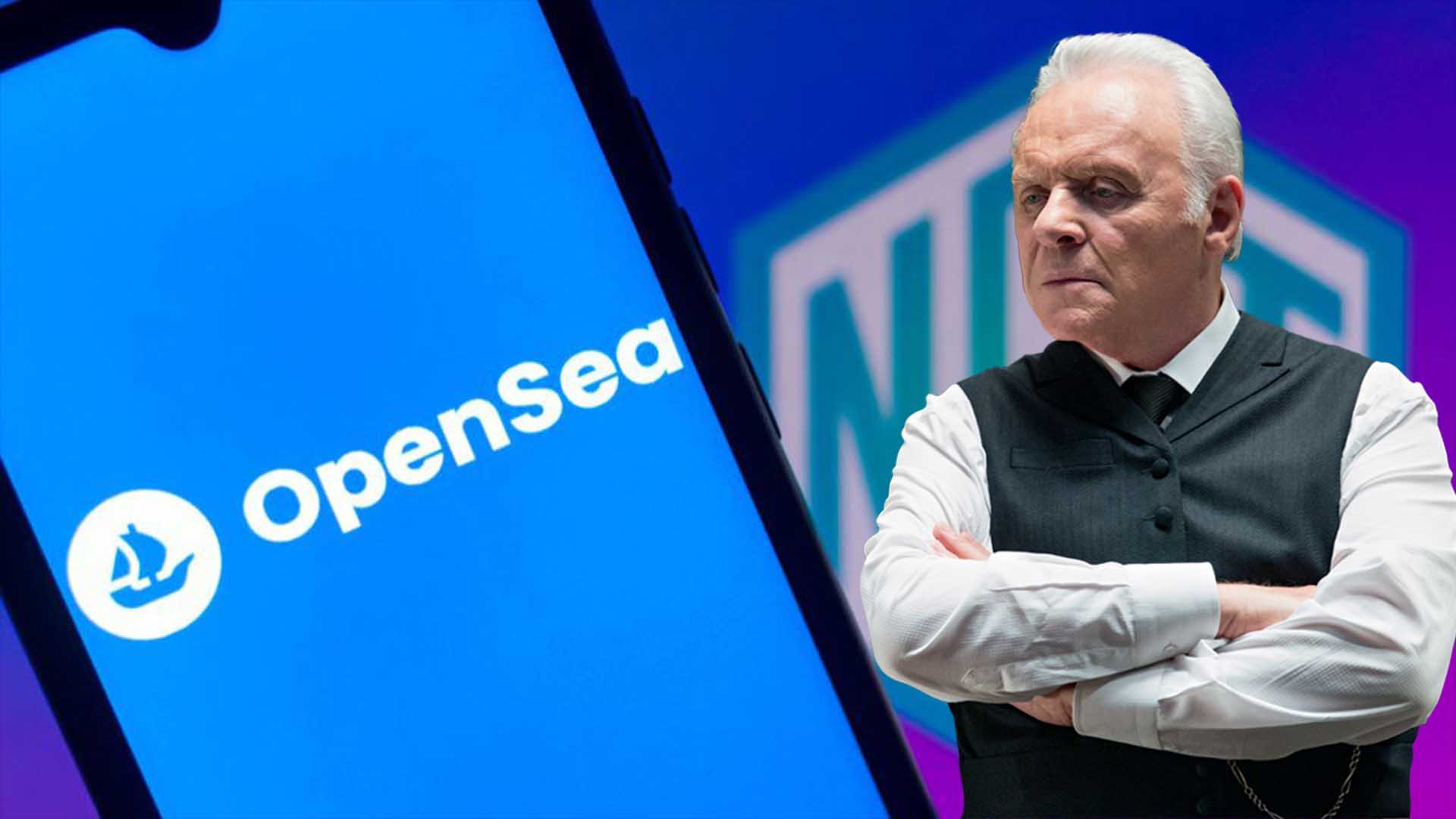 “The Eternal Collection,” the first NFT art collection by Academy Award winner Anthony Hopkins, sold out on the NFT marketplace OpenSea in less than seven minutes.

With visual references to his roles in movies like Silence of the Lambs, for which he received an Oscar for his portrayal of Hannibal Lecter, and TV shows like Westworld, the collection consists of over 1,000 original works of art inspired by the actor’s decades-long career in Hollywood.

According to the project’s marketing, the works, which go by names like “The Eternal,” “The Jester,” and “The Lover,” conceptualize “an interpretation of the huge character archetypes Sir Anthony Hopkins has played” in his career.

The line is the result of a partnership with Orange Comet Inc., an LA-based NFT and Web3 design firm co-founded by musicians Gloria and Emilio Estefan, ex-NFL star Kurt Warner, and Hollywood producer Dave Broome.

However, due to “high demand”-related problems, the launch was plagued by some technical difficulties and was delayed by more than 45 minutes.

Hopkins has frequently focused on the art scene. This is not the first time. The actor’s debut exhibition took place in 2015 at the independent art gallery Harte International Galleries in Hawaii. He claims to have started painting in the late 1940s.

Since then, the actor has participated in shows in London, New York, Edinburgh, and Las Vegas, most of which have included semi-abstract portraits and landscapes allegedly inspired by English painter Lucian Freud and French cubist Francis Picabia.

Although this is the actor’s first art collection to use blockchain technology, he has previously experimented with NFT.

The actor starred in Rick Dugdale’s thriller Zero Contact in 2021, which received mixed reviews upon its premiere on the NFT platform Vuele.

Hopkins may continue to pay attention to the NFT market in the future.