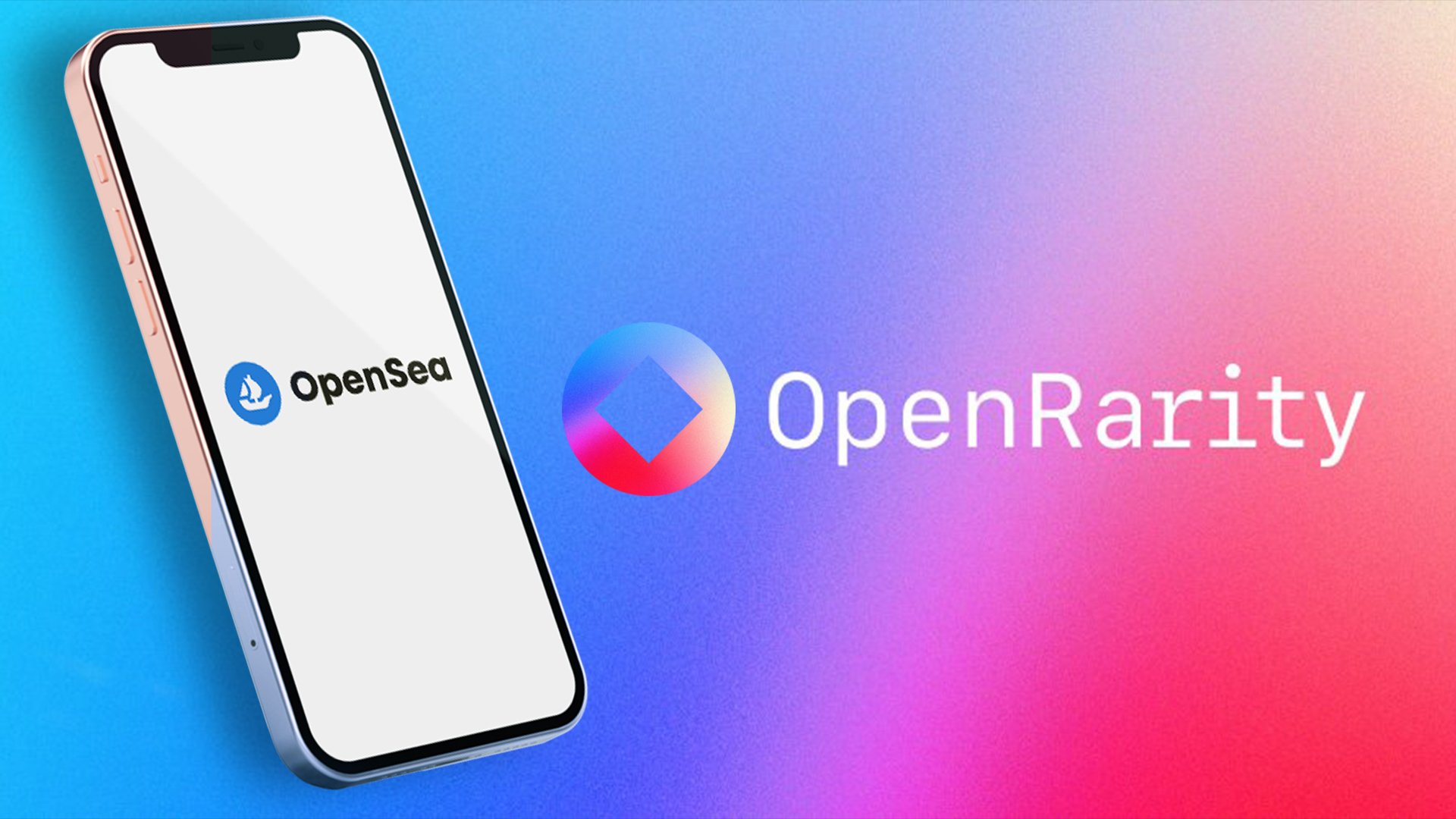 Due to disparities in NFT rarity rankings on various platforms, OpenSea has collaborated with Curio, Icy Tools, and PROOF to launch a newly developed and standardized rarity score algorithm. This new update, known as OpenRarity, is a protocol that will provide accurate and trustworthy rarity rankings for the NFT space. These rarity values will be standardized and made accessible to everyone that opts to use the algorithm.

Why do Marketplaces need the NFT Rarity Protocol?

Every NFT is one-of-a-kind and has several features, each with an exceptional rarity. These features can be traits commonly found in the tokens of a particular collection or unique characteristics that can only be found in a single token.

A rarity ranking is the magnitude of a token’s distinctiveness relative to other tokens in a collection. Each NFT in a collection is given a rarity score that signifies the comparative uniqueness of each NFT, judging from the combination of its multiple features. The worth of an NFT is dependent on how unique it is. This is why NFT rarity calculations are essential; they define the scarcity of a token to its owner and other interested parties.

Existing rarity values are generated by closed-source programs that have reduced the transparency and accuracy of the process. Tool providers often charge NFT artists for rarity values, which is unfavorable to creators that are new in the industry.

OpenRarity promises an improved way of generating NFT rarity rankings. The algorithm will provide error-free and fully transparent scores that can be easily recalculated upon changes in the dataset of an NFT collection.

Naturally, NFT creators and developers were excited to see OpenSea’s announcement of a standardized rarity ranking algorithm. The first NFT project to jump on the OpenRarity wagon is CoolCats.

The NFT project also announced that its companion, CoolPets, will follow. Gradually, other creators and developers in the NFT community will opt for OpenRarity.

If OpenSea achieves its goal of launching a standardized rarity ranking generator, it will not only revolutionize OpenSea itself but also significantly impact the NFT industry.