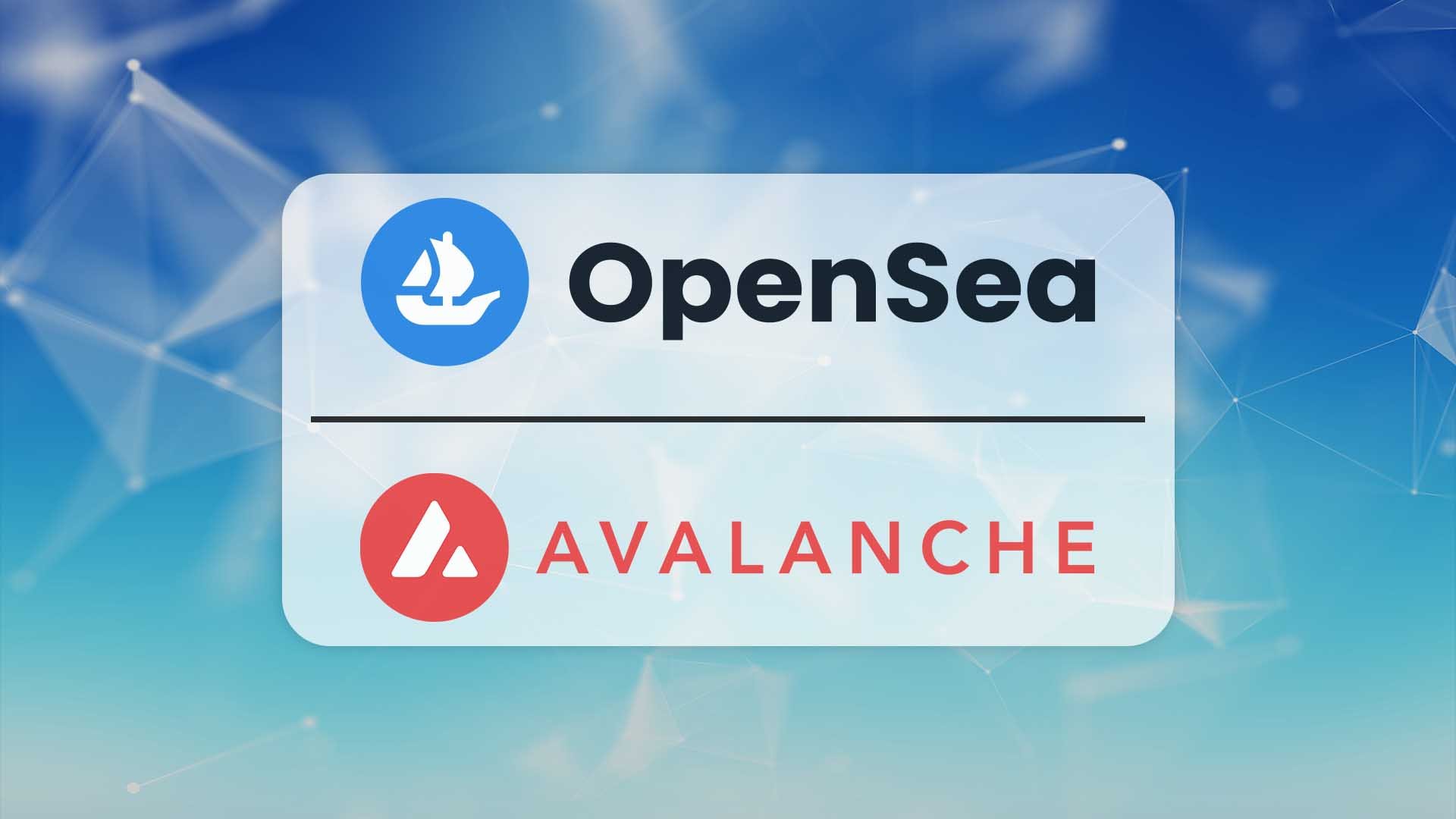 Recently, OpenSea, the largest NFT marketplace by trading volume, has been making quite a number of significant developments to its platform. Last month, OpenSea added Arbitrum to its Layer-2 blockchain portfolio. Just a couple of days ago, OpenSea publicized the integration of the Avalanche Blockchain into the NFT marketplace.

Since October 12, NFT creators on the Avalanche blockchain have been given access to display and enlist their projects on OpenSea. These creators have also been allowed to determine their creator fees on the marketplace. With its support of the Layer-1 blockchain, OpenSea will join NFTrade, Kalao, and Joepegs on the list of major Avalanche NFT marketplaces. OpenSea users will also be able to execute low-cost transactions in a second.

In an email to TechCrunch, the Vice President of OpenSea’s Product department, Shiva Rajarman, said that it has always been the marketplace’s focus to offer its users the very best of options. OpenSea intends to connect its users with desired NFT projects and creators across preferred blockchains.

According to the President of Ava Labs, John Wu, Avalanche’s creators really wanted the opportunity to display their NFT projects on OpenSea. OpenSea’s biggest NFT collections by sales volume on the Avalanche blockchain are Chikn, Rich Peon Poor Peon, Smol Creeps, Smol Joes, and Smol Turds. In addition to these, every other collection on the blockchain will be released on the NFT marketplace.

Avalanche’s client base includes sports teams and business and consumer brands. According to John Wu, these companies wanted a chain that could support the thousands and millions of activities of its users. Consequently, these brands feel content working with OpenSea.

Although OpenSea has witnessed a huge decline in its sales volume in the past few months, it is still soaring high in the industry. Since its beginning in 2017, the NFT marketplace has witnessed over $30 billion in trading volume with more than 80 million transactions.

Avalanche also has some impressive statistics to boast about. The Layer-1 blockchain is the seventh-largest by NFT trading volume with approximately $404.6 million in trades. Despite the recent slowed pace of the NFT space, Avalanche’s trading volume skyrocketed to a whopping $2.1 million over the last month.