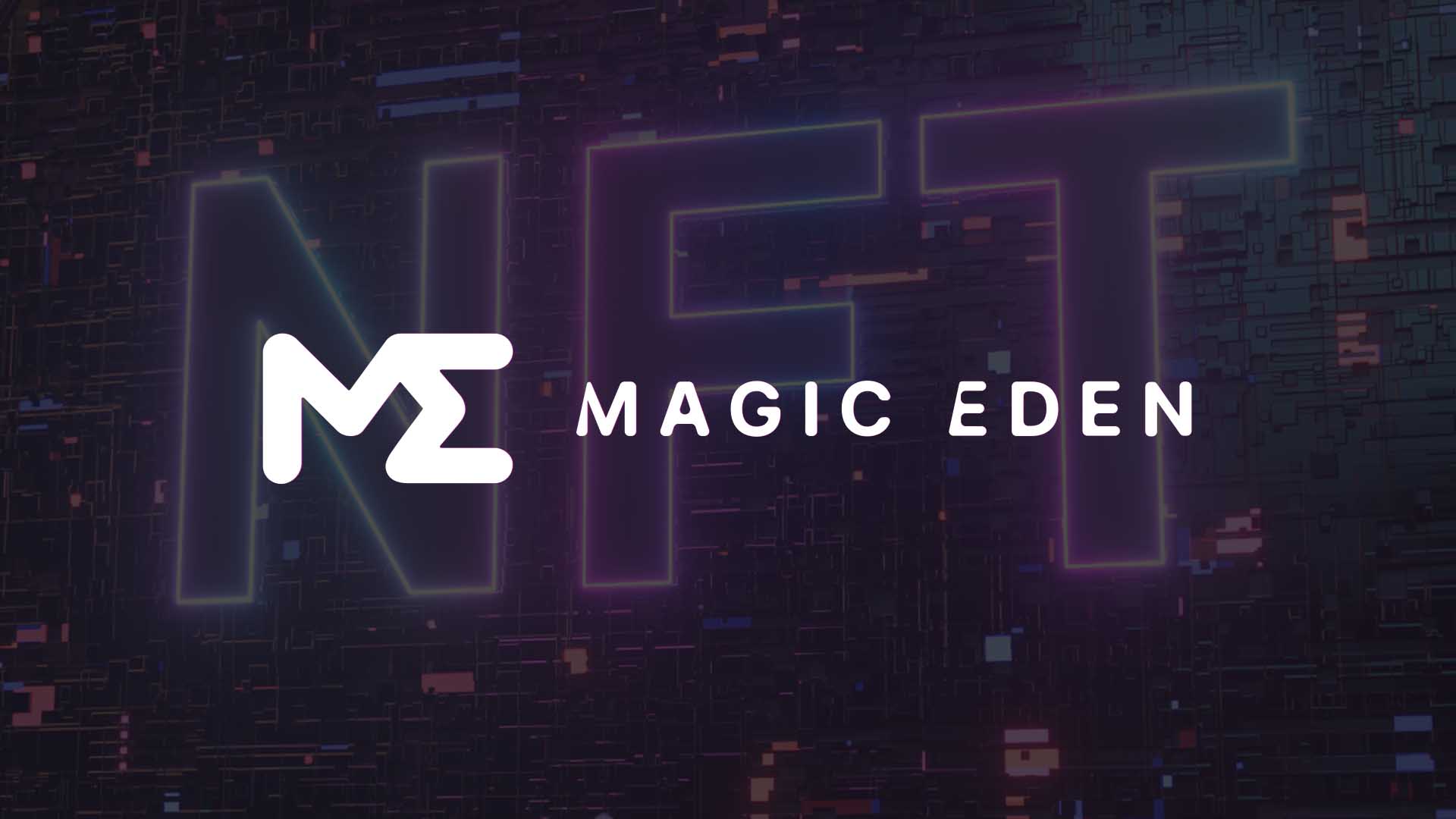 The most well-known marketplace for Solana NFTs, Magic Eden, announced late Friday that it would no longer strictly honor creator-set royalties on NFTs sold through its platform. Magic Eden made this concession in response to recent pressure as rivals who disregarded royalties quickly ate into its market share.

“We’ve chosen to switch to optional royalties,” the site tweeted after considerable soul-searching and consultation with numerous creators. In a blatant attempt to woo back traders, Magic Eden also declared that it will forego platform fees for a limited time.

The company stated that it is contributing $1 million to a fund to develop better tools for enforcing royalties and plans to test “alternative models outside of royalties” in the future. According to a Magic Eden official, 60% of NFT traders now using platforms with optional royalties pushed Magic Eden’s hand.

Over the preceding year, Magic Eden had dominated the NFT market on Solana, frequently holding 90% or more of the market share at any given time. Just nine months after launching the platform, the business rode that momentum to a $1.6 billion value in June as it raised $130 million in Series B funding.

New marketplaces like Hadeswap and Solanart that decided not to compel merchants to pay creator royalties on secondary sales started to challenge Magic Eden’s supremacy in recent weeks, forcing the platform to take action.

In order to enable Solana NFTs transactions with option royalties, Magic Eden has partnered with a marketplace called Coral cube. According to Tiffany Huang, Head of Marketing and Content, and the market place  the Coral Cube relationship was created to “protect the Magic Eden brand while helping traders” and “has always been proud of being profoundly creator-centric.”

However, Magic Eden tweeted on Friday night that it had changed its mind and will be adopting the growing practice of Solana marketplaces allowing users to forego paying royalties to artists and NFT project producers.

According to information from the analytics platform Nansen, Solana NFT sales reached record highs in September, with Magic Eden dominating the market with a market share of more than 90%. Recently, Magic Eden made its debut on Ethereum, where OpenSea continues to dominate NFT sales.