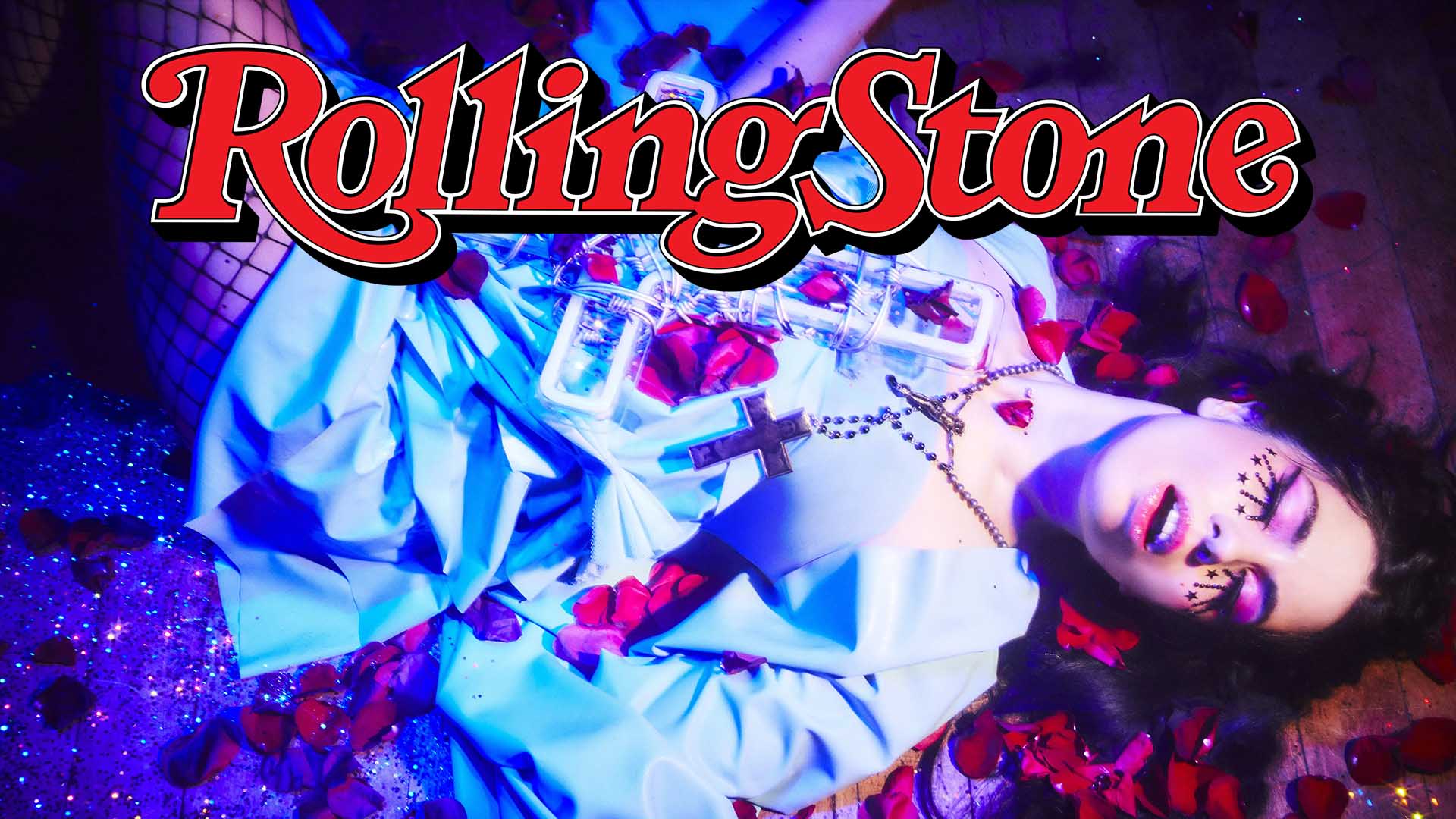 The “Matriarchy Now” NFT collection will be released by Rolling Stone in collaboration with Nadya Tolokonnikova, the co-founder of Pussy Riot. The NFTs, which were developed in partnership with renowned photographer and artist Ellen von Unwerth, will go on sale on the Coinbase NFT marketplace. Starting on January 11, the sale revenue will support reproductive rights by going to UnicornDAO’s LegalAbortion.ETH wallet.

What will be the benefits of Matriarchy in NFT?

Nadya has been able to build impactful communities, like UnicornDAO and UkraineDAO, to address some of the social problems that face the world, particularly those pertaining to reproductive rights, because of the decentralized architecture on Web3. Tolokonnikova has been successful in raising almost $4.5 million to promote the careers and reproductive rights of artists since the founding of UnicornDAO in March 2022.

At the time of writing, Tolokonnikova’s UnicornDAO had also raised $4.5 million. The money will go toward this cause as well as other feminist and LGBTQ+-related social issues. Tolokonnikova has discovered a fantastic partner she has been waiting for a long time to help the humanitarian efforts: Rolling Stone Publication.

There will be 11 distinct NFTs in the Matriarchy Now collection as a whole. The “MATRIARCHY NOW” 1/1 cover with the Rolling Stone logo, however, stands as the collection’s standout. The auction will benefit women’s reproductive rights in their entirety. The auction winner will also receive a genuine physical art print of Ellen von Unwerth picture.

What is Rolling Stone?

It is an American monthly magazine that focuses on music, culture, and politics. It is based in San Francisco, and it was founded in 1967.

Who is Nadya Tolokonnikova?

Nadya Tolokonnikova is the co-founder of the Russian punk band, Pussy Riot. Nadya has been at the forefront of Web3 activism as a performance artist, feminist, and political activist. She founded UnicornDAO, a cryptocurrency investment fund, along with other developers and programmers at the beginning of last year.