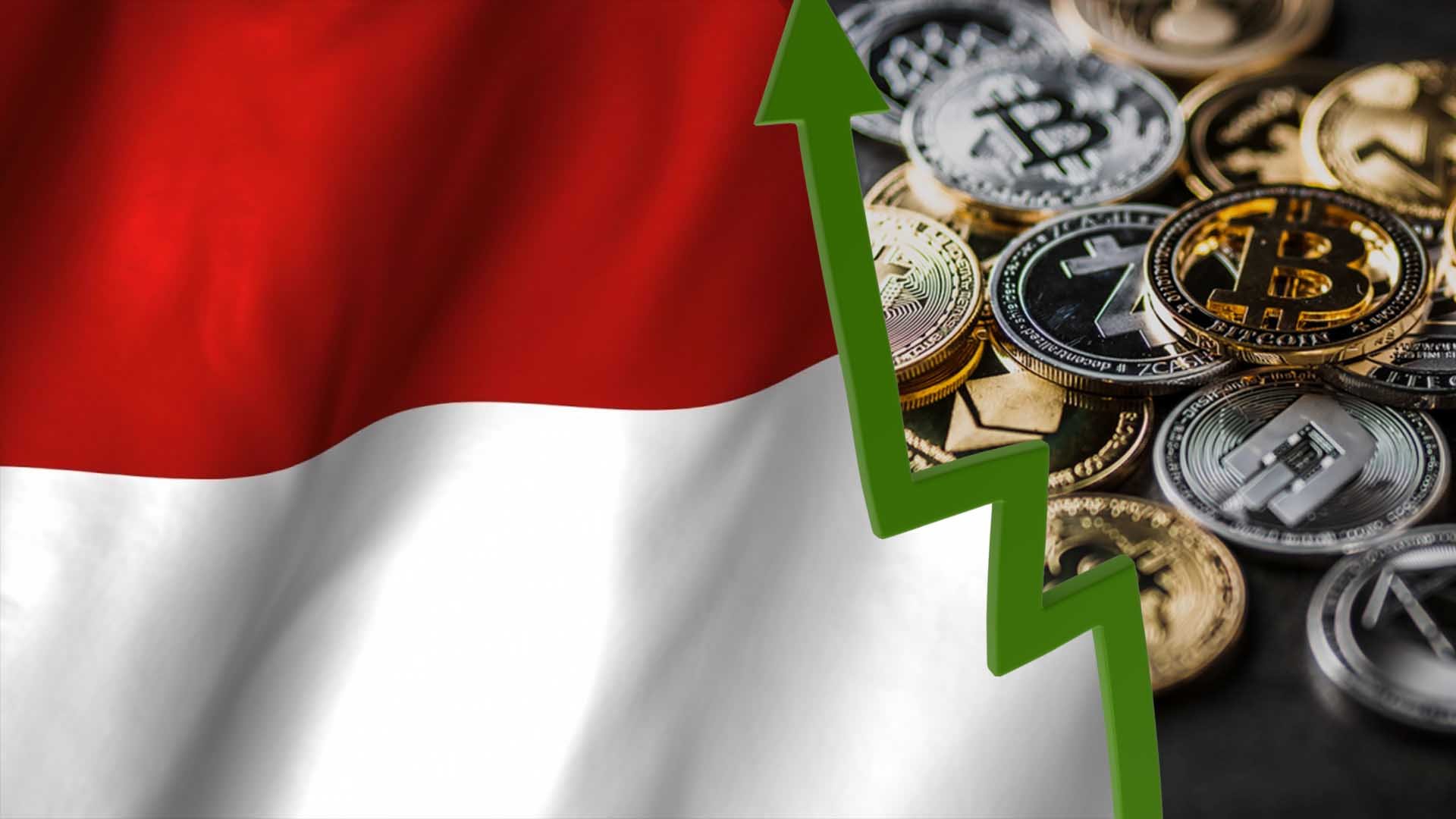 Asia is lighting up in 2023 with more surprising news in the blockchain world!

Following China’s exciting announcement, Indonesia will launch its national crypto exchange this year. The platform is an essential part of their initiative to restructure their regulatory system – shifting powers to the securities commission. The crypto exchange will be inaugurated before the shift takes place.

The head of the Commodity Futures Trading Regulatory Agency of Indonesia (Bappebti), Didid Noordiatmoko, announced this on 4th January, saying that the exchange will be inaugurated this year as a part of the financial reform they set in motion in December 2022.

To further strengthen their commitment to digitizing their economy, the country stated that in the next two years, the regulation of crypto will no longer be under Bappebti, a commodities-focused agency, but now the role of the Financial Services Authority (FSA).

The head of financing and risk management in the Indonesian National Finance Ministry, Suminto Sastrosuwito, stated:

“In fact, crypto assets have become investment and financial instruments, so they need to be regulated on an equal basis with other financial and investment instruments.”

He mentioned this trying to explain the recent Financial Sector Development and Reinforcement bill (P2SK) that was enacted by the House of Representatives of Indonesia on Dec. 15. The bill confers the legal right to regulate crypto on the Financial Services Authority (FSA).

It’s important to note that since 2017, crypto payments in Indonesia have been illegal but trading has been going on legally – but not as profitable in recent times.

Noordiatmoko shared that the value of crypto transactions in the country fell by 50% in 2022 — from 859.4 trillion Indonesian rupiahs ($55 million) to 296.66 trillion ($19 million). We look forward to seeing how these changes will impact crypto adoption and transactions in Indonesia.