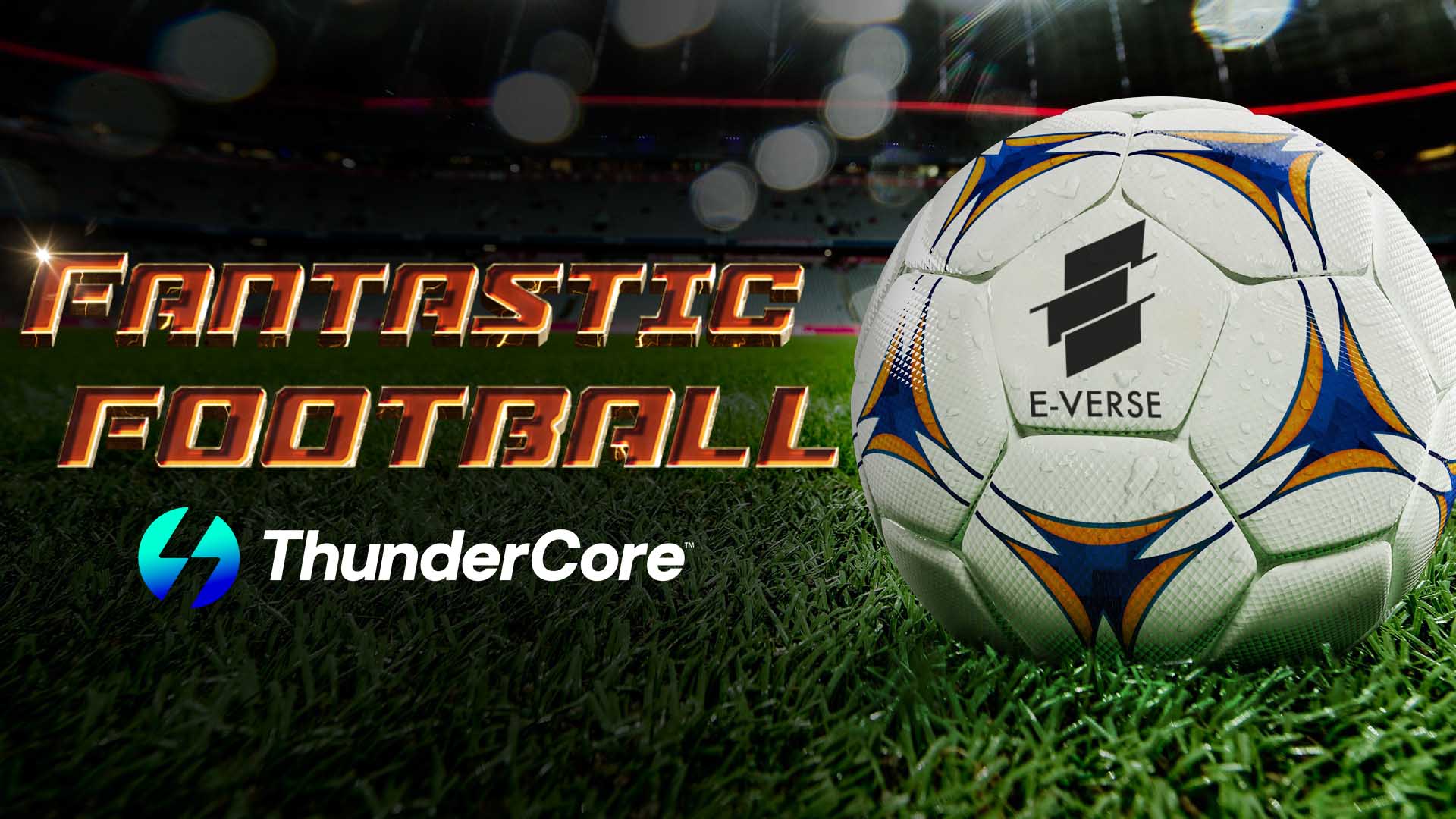 E-verse, a Singapore-based blockchain startup, has announced the release of a set of collectible football cards. The cards will cost 3,000 TT ($9.90) each and will commemorate the 32 participating teams in the 2022 FIFA World Cup. Participants can vote for their favorite team to win the final and be eligible for the grand prize.

ThunderCore is a powerful and cost-effective blockchain platform for developing and managing entertainment-focused cryptocurrency projects. The network is EVM (Ethereum Virtual Machine) compatible, has extensive developer support, and is Proof-of-Stake in architecture (PoS). The Thundercore team prioritizes entertainment, making it an excellent choice for aspiring crypto entrepreneurs.

The ThunderCore blockchain, which is one of the most widely used layer 1 blockchains in the world, is powering the E-verse cards campaign. The cards will evolve into more unique designs with each new purchase, reflecting each team’s performance throughout the tournament.

Each card contains a bonus mystery card that will be distributed at random to the participating teams. In addition, a winner will be chosen at random from the winning team’s NFT cards in December 2022.

ThunderCore’s PaLa consensus mechanism allows it to process up to 4,000 transactions per second (TPS). Its low gas fees and sub-second confirmation times make it an ideal choice for project development and management.

“Through entertainment, ThunderCore focuses on introducing users to Web3. ThunderCore has attracted a large pool of developers to build related DApps as a result of this football event. It’s a pleasure to collaborate with E-verse once more in order to reach out to more users.”

This project, according to E-Verse’s CEO Srichawla, is part of the company’s strategy to expand its ecosystem and provide more gamification for NFT ownership. He also mentioned that the company is collaborating with ThunderCore to provide developers with the tools and resources they need to create new use cases.

Previously, E-verse collaborated with ThunderCore to bring the world’s most adored Indian artists, Tony and Neha Kakkar, together for the first time in the metaverse. They will perform their hit song “Musically Yours By The Kakkars” at the event on November 26.