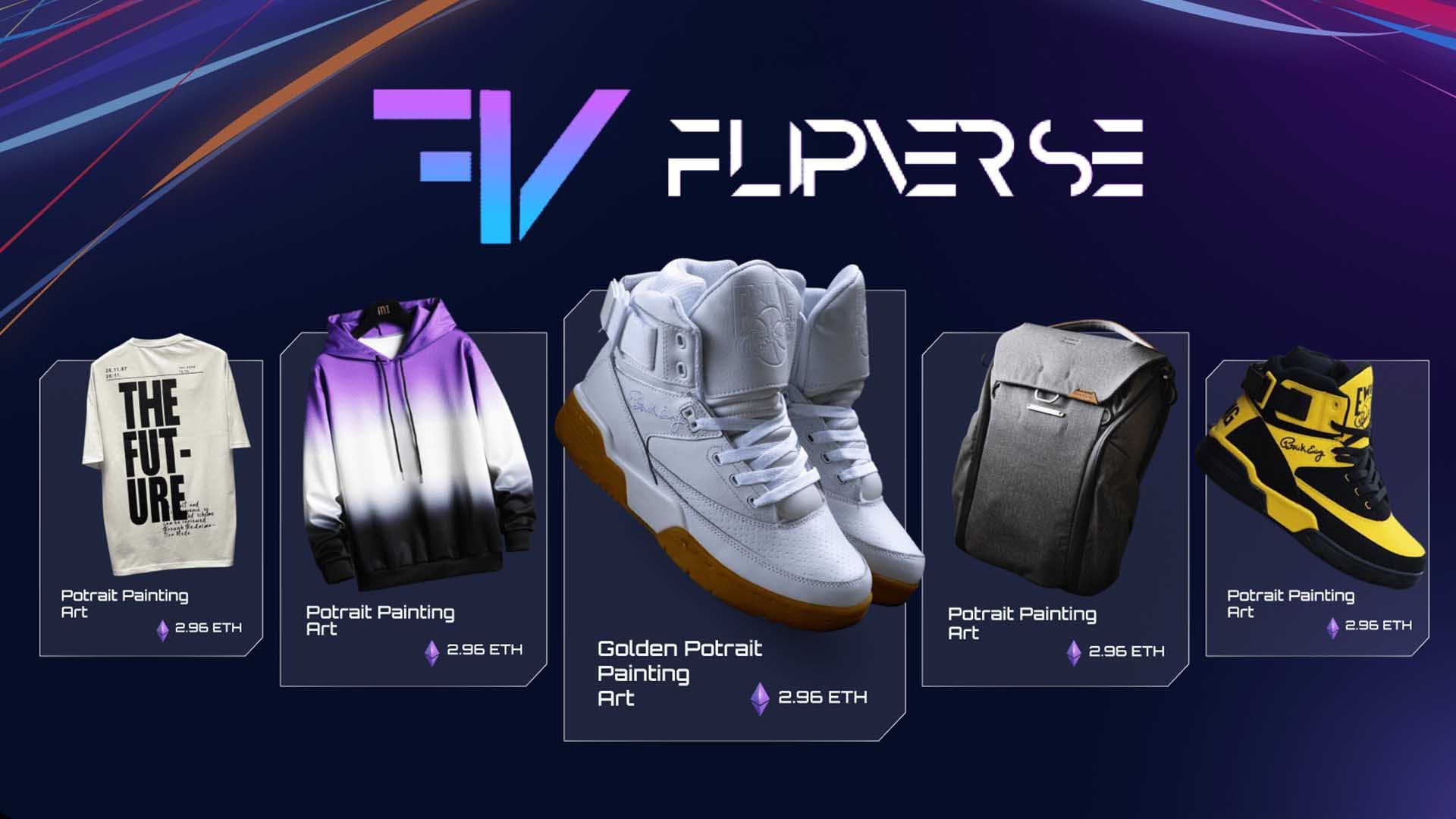 As part of its ongoing experimentation with Web3 offers to improve its customer experience, Indian e-commerce giant Flipkart has introduced a metaverse offering enabling users to find and shop for new products more interactively.

The company, which has its headquarters in Bengaluru and is financed by Walmart, has teamed up with eDAO, a company that Polygon incubated, to introduce its metaverse service, which it is dubbed Flipverse. The test program for the product was designed to generate interest this month during the holiday season.

The company is providing “gamified, interactive, and immersive” experiences for customers on Flipverse, which launches on Monday on Flipkart’s Android app. Customers will be able to collect Supercoins, the company’s loyalty points, as well as digital collectibles from partner brands as they make purchases. Many casual games are available on Flipverse.

At a briefing on Monday, Flipkart stated that “a wide range of brands” were collaborating to establish experience theaters on Flipverse, including Puma, Noise, Nivea, Lavie, Tokyo Talkies, Campus, VIP, Ajmal Perfumes, and Himalaya.

According to the company, the goal is to introduce millions of users to Flipverse and open the door to the future of retail. The company’s management admitted that the Web3 offerings are still in the testing phase, but they expressed confidence in their ability to take off and play a significant role in Flipkart’s future.

“We were the first Indian company to introduce Web 2.0-based commerce fifteen years ago. And in my opinion, today marks the official debut of web 3.0 commerce by our organization.”

A Flipkart executive stated during the briefing.

Flipkart and Amazon, its main competitors in India, are expanding their product lines to appeal to more South Asian consumers and keep their existing clientele. Late this month, Amazon introduced Livestream shopping in the style of QVC in India. More than 150 producers were recruited to conduct live streams and promote products in the videos.

As it actively courtesies major businesses, Polygon’s most recent success is the expanded cooperation with Flipkart. In recent months, the Ethereum scaling platform has worked with a number of companies, including Stripe, Meta, and Starbucks.

Flipverse is not the first foray into web3 by Flipkart. Earlier this year, the business teamed up with Carl Pei’s Nothing to offer customers who bought smartphones via the platform unique NFTs.