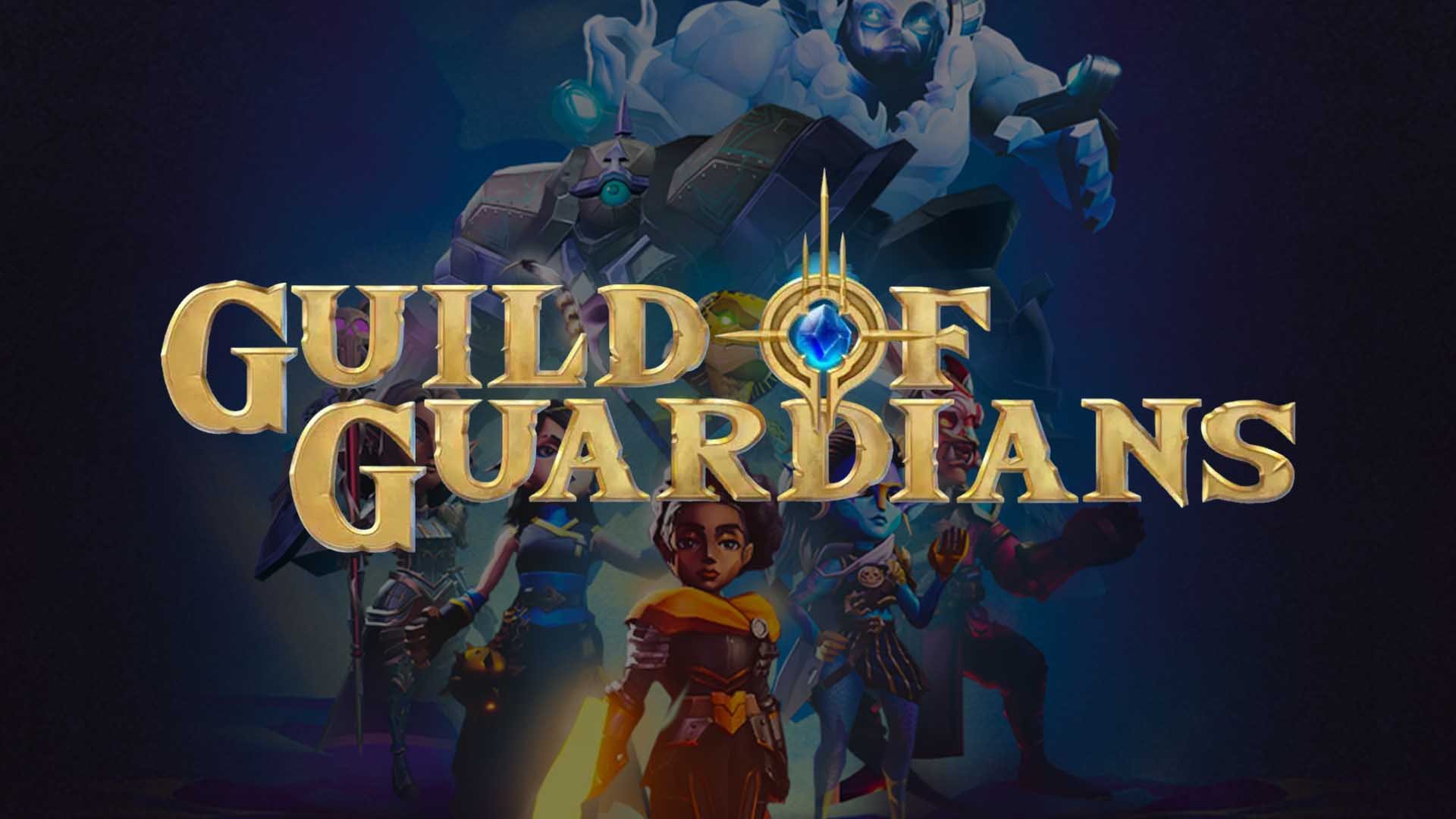 Popular role-playing game, Guild of Guardians, sets a new record by being the first game to ever create a multi-year collaboration with a group of esports teams for in-game integration. It has entered into a collaboration with eight of the best esports teams in action “in a bid to save Elderym”. From now on, gamers and fans alike can buy and earn in-game summons inspired by esports.

About Guild Of Guardians

GoG is a multi-player RPG set in a fantasy world where players team up together and form a guild, completing missions to earn amazing rewards. The game’s vision is to transform players’ passion in gaming into real assets.

According to GoG’s statistics, its players spend $100 billion each year on in-game items which the don’t truly own.

The collaboration was first revealed on September 15 in a tweet by GoG:

On Thursday, the partnership moved into its next phase by introducing its participants: Team Liquid, NAVI, SK Gaming, FNATIC, NRG, T1, Ninjas In Pajamas, and Cloud9. Five of the esports teams in partnership with Immutable Game Studios are among the top ten most prized esports startups in 2022.

The RPG game also announced the “Esports Exclusives digital collectible sale”. From 6 pm (US EST) on February 8, GoG players will be granted access to purchase unique “summons”, known as Heroes, which would allow them to get a randomly-selected, exchangeable Guardian of Legendary item out of the one-of-a-kind Early Adopters collection.

These Guardians can be used in GoG once its Alpha version comes out. The sale will feature 16,000 Heroes on Immutable X going out at a price of $99 and will come to a close a week later at 8 pm (US EST). However, the supply could run out fast which means the sale could end earlier than that.

There are many juicy perks associated with owning an esports Hero. Holders will have access to exclusive leaderboard match-ups that come with special rewards, one-of–kind GoG digital assets, and VIP access to several Web3 gaming events in the real world.