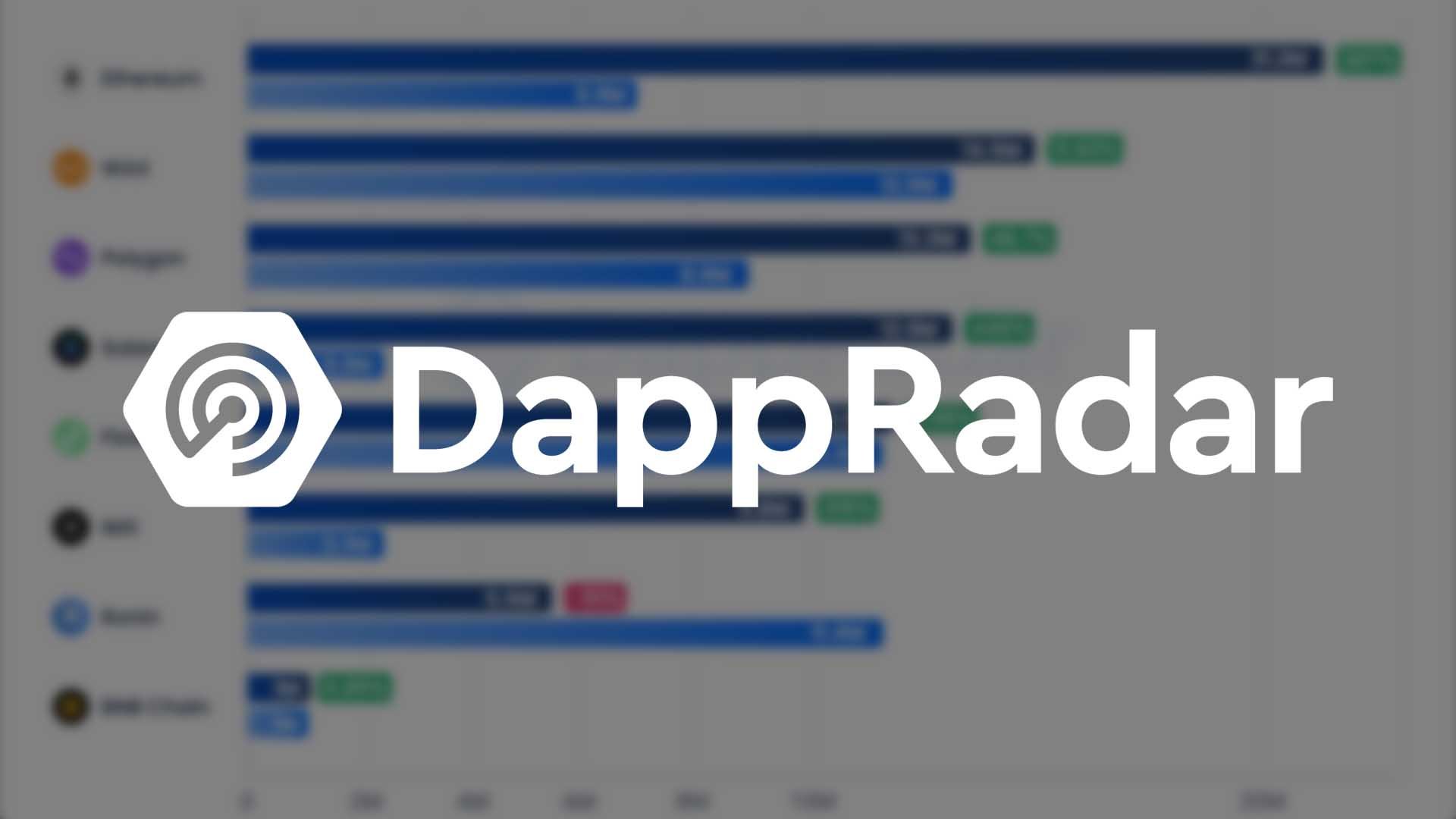 Last year saw a significant evolution in the use of NFTs. These digital assets went from being drops driven by hype to utility-centered projects.

The CEO of DappRadar, Skirmantas Januškas, stated about this situation:

“2022 has certainly been a series of highs and lows for the blockchain, dapp and crypto industry. Macro factors, such as the U.S. Federal Reserve’s interest rate hikes, high inflation, layoffs and generally slowing economic growth have led to much uncertainty. Rough market conditions largely became the standard for much of the year, but that didn’t stop the blockchain and dapp industry from many incredible technological achievements.”

DappRadar constructed a report on the adoption of blockchain and DApps in 2022. The report shows that, within the year, the number of sales of non-fungible tokens skyrocketed to 101 million, which is 67.57% more than the NFT sale count in 2021.

Some ecosystems saw more noticeable changes than their peers. The Solana ecosystem grew a massive 440% increase from its 2021 statistics. ImmutableX also follows closely with a 315% increase in transactions. Other ecosystems did not grow as much. For example, BNB recorded 1 million transactions processed for both years.

The report also highlighted the change in the decentralized finance (DeFi) applications used across various blockchains. In the 2021 report, DeFi apps were significantly employed on 11 out of the 13 blockchains mentioned in the analysis. The 2022 report, however, shows the growth of these applications have seen in the past year.

Ethereum proudly sits at the top of blockchains with the most active developers working on it with 223 active protocols. Cardano is second on the list with a total of 151 active protocols. Modular blockchains, like Cosmos and Polkadot, experienced a growth of 131.7% and 16% respectively in the network developer activity.

NFT marketplaces are not left out in the massive growth of the space is currently experiencing. According to the report, OpenSea maintained its spot as the number 1 marketplace for organic NFT transactions with a volume of $297 million at the close of the year. As at November, this number was at $259 million, signalling a $38 million growth in the span of a month.

Newer marketplaces are also enjoying the shift in the importance of NFTs in the Web3 space. Blur’s monthly revenue grew from $115 million to $177 million between November and December, 2022.