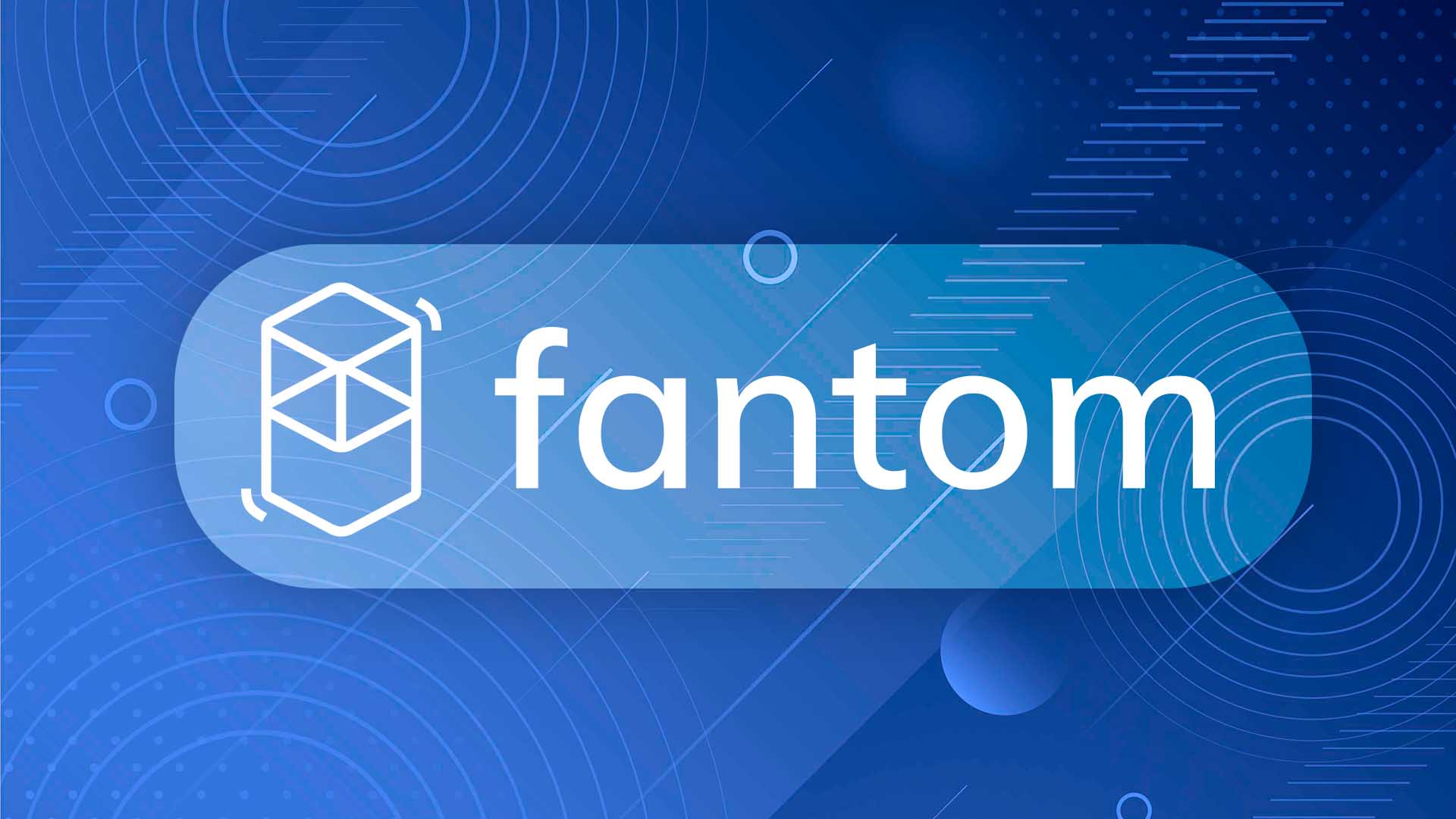 Fantom Foundation, an organization dedicated to the development of the Fantom smart contract platform, has announced plans to use a portion of its funds to repurchase tokens of six projects that are critical to the Fantom ecosystem. According to unconfirmed reports, the foundation has already spent 870,000 FTM, the native currency of the Fantom Blockchain, to acquire tokens for these projects, which include BOO, GEIST, BEETS, EQUAL, MMY, and BRUSH.

Fantom is a high-performance, scalable, and secure smart contract platform developed by the Fantom Foundation. It is composed of several distinctive components, including the Fantom Opera Blockchain, which serves as the foundation of the platform. The Fantom Opera Blockchain is an open-source directed acyclic graph network that is compatible with the Ethereum Virtual Machine and can run existing smart contracts as well as create new ones that can interact with contracts on Ethereum.

Fantom Foundation’s decision to support these projects is aimed at strengthening them and increasing activity on the Fantom platform, which could in turn drive up the value of FTM. This strategy is common in the cryptocurrency industry, as repurchasing tokens is often seen as a sign of confidence in the supported projects and the ecosystem as a whole. It can also lead to increased demand for the native token and a rise in its value.

In addition to its efforts to support these projects, Fantom Foundation has recently made headlines for its partnership with the Afghan government to build a blockchain-based land registry system. This partnership aims to improve transparency and efficiency in Afghanistan’s land registration process. Fantom Foundation has also facilitated the adoption of FTM as a medium of exchange on various platforms, including South Korea’s e-commerce website, 11Street.