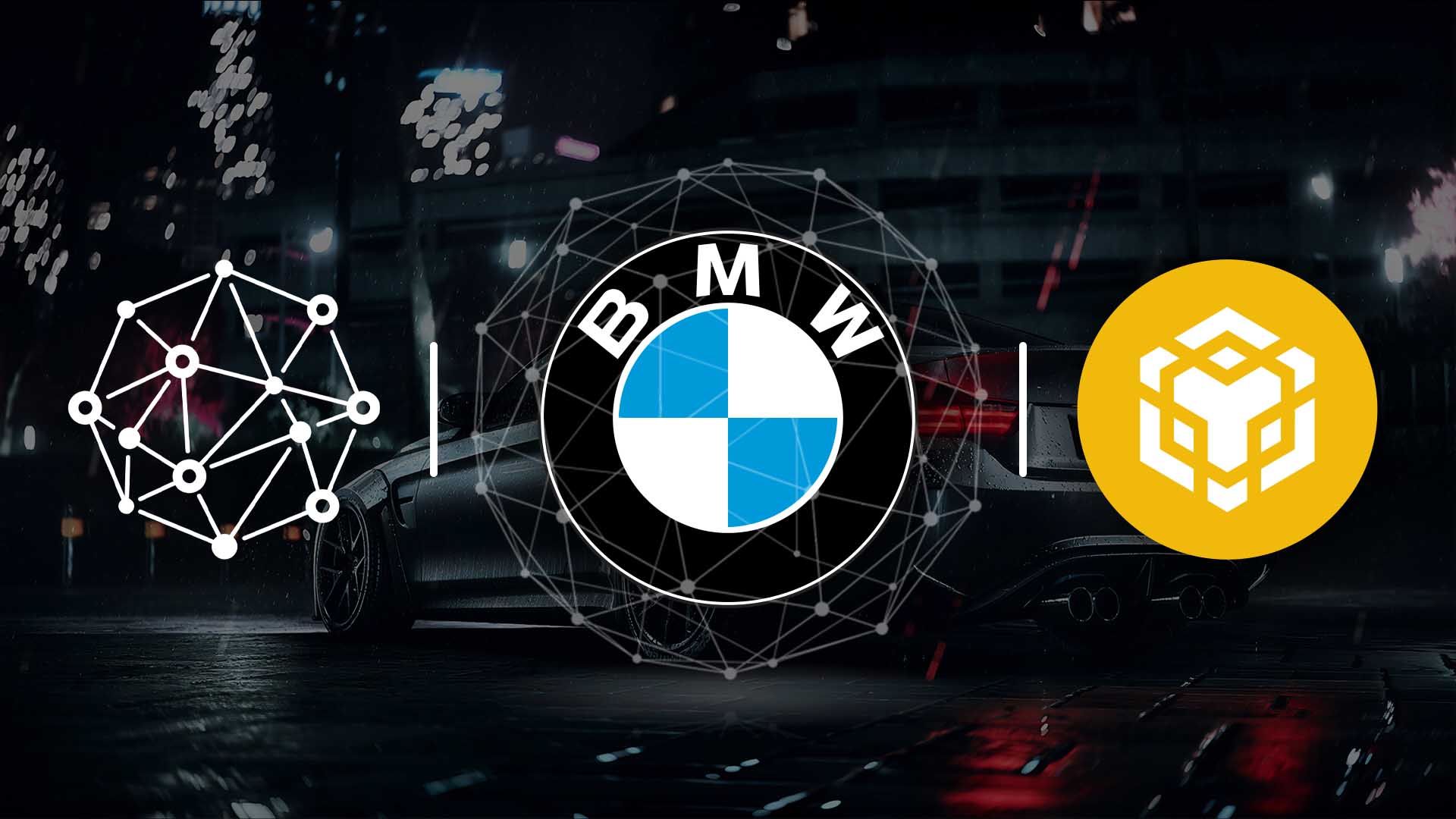 The luxurious carmaker, BMW, has revealed that it will integrate blockchain into its operations.

The modification is set to come in two phases. The first one features the integration of decentralized technology into BMW’s day-to-day operations to cut the complexity associated with some of its paperwork. The ultimate aim of this pioneering phase is to automate BMW’s time-intensive manual procedures and modernize its financial services.

In the second and final phase, BMW will set up a loyalty program for its trusted customers in Thailand. The German carmaker has opted to go for BNB Chain as its means of handling transactions and has enlisted Coinweb as its decentralized structural provider. The blockchain company, which aims to unify several blockchains, will custom-build a Web 3.0 application for the popular car manufacturer’s customer loyalty program.

The loyalty program will employ the use of a reward system that will consist of notable incentives. The status of each BMW customer in the proposed ecosystem will be a function of the loyalty prizes they have won through various processes. In the foreseeable future, customers will be given the opportunity to buy BMW products and services from the connected ecosystem. The BNB Chain will be used to see these transactions through.

In a statement, the chief executive officer of Coinweb, Toby Gilbert, explained the mechanism behind owners getting benefits every time they leave a mark in the BMW ecosystem. Furthermore, he shared that “Customers will be rewarded with loyalty points and they will be able to spend within the ecosystem. Our hope is that there will be a future global rollout but currently our partnership is for Thailand.”

The head of BMW Thailand’s Leasing Department, Bjorn Antonsson, revealed that the German carmaker had been keeping tabs on the growth and development of blockchain technology and its various applications in recent years.

History Of Blockchain With Carmakers

Since then, other car manufacturers, such as Mercedes and Alfa Romeo, have also begun using blockchain technology in various ways, such as for tracking the production and distribution of parts, managing vehicle maintenance records, and enabling secure and efficient vehicle-to-vehicle communication.
BMW has also been involved in other blockchain-related projects, such as the development of a decentralized platform for peer-to-peer car sharing and the use of blockchain for secure communication between vehicles. In addition, BMW has also been a member of the Mobility Open Blockchain Initiative (MOBI), a consortium of companies working on the development and adoption of blockchain technology in the transportation industry.