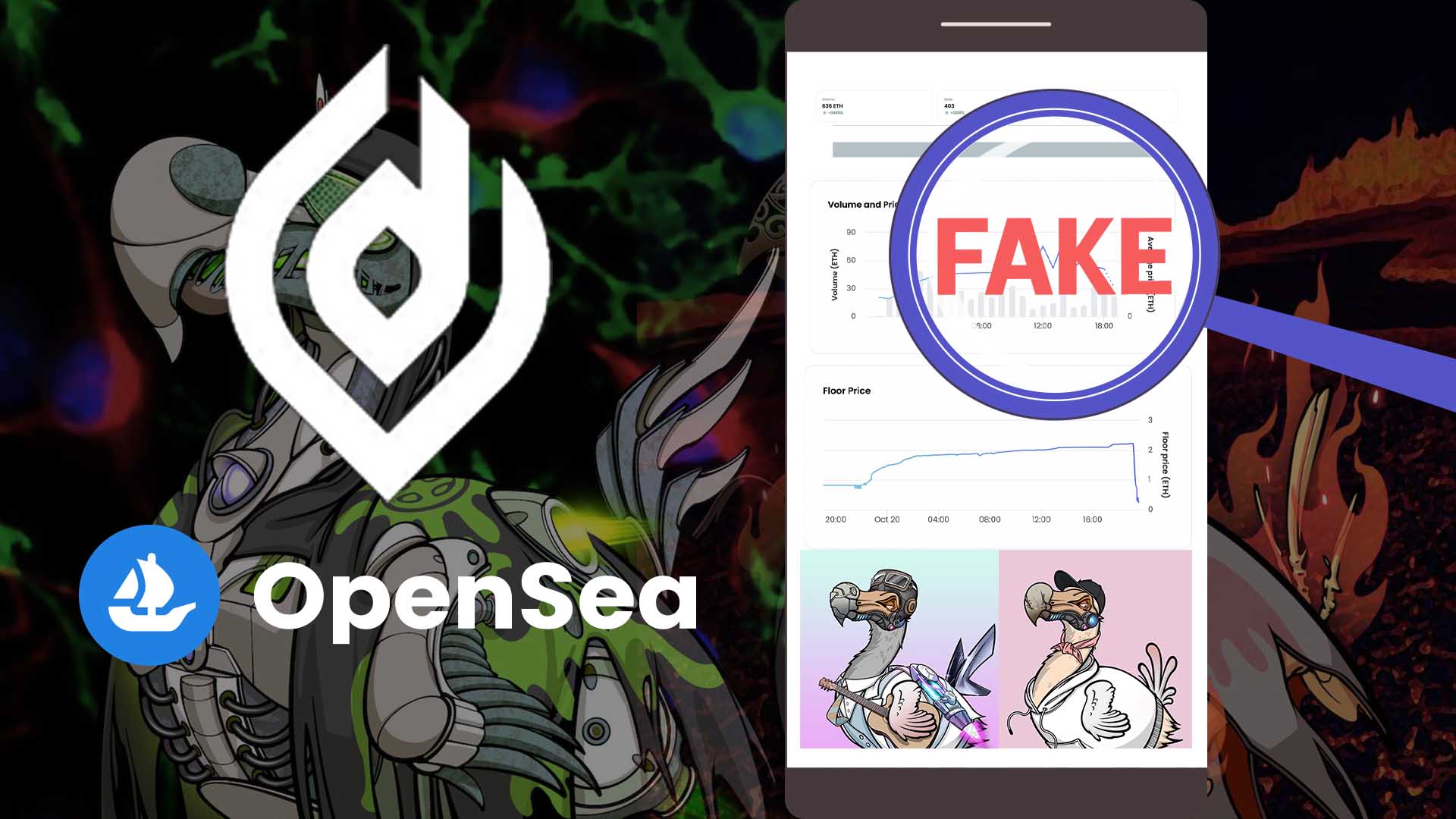 Wash Trading is a dubious trading strategy that creates a false volume surge. The project creates numerous fictitious wallets for cryptocurrencies and NFT and conducts transactions between those wallets.

As a result, the project ranks as the day’s most traded instrument, and the volumes are astounding. It seduces sincere investors into thinking that the project is in demand and that volumes are high. Due to the erroneous belief, more genuine investors begin trading the asset, which boosts genuine trading activity which many nations, including the US, consider unlawful.

Dodoor NFT is the first grouping of 1,000 NFTs from the UDverse, which serves as a refuge for all animals free from poaching.

The project is ranked first in the Opensea; despite that, the NFTs community at large is unaware of who listed it. However, the top owners are new wallets only holding the Dodoor NFT.

NFT Community Suspects That Most Twitter Followers Are Bot Accounts

Only 85 Tweets have been sent from Udverse’s official account as of this writing, although it has more than 127,000 followers. The majority of tweet engagement rates are in the double digits. These considerations have led the public to conclude that most Twitter followers are fake accounts.