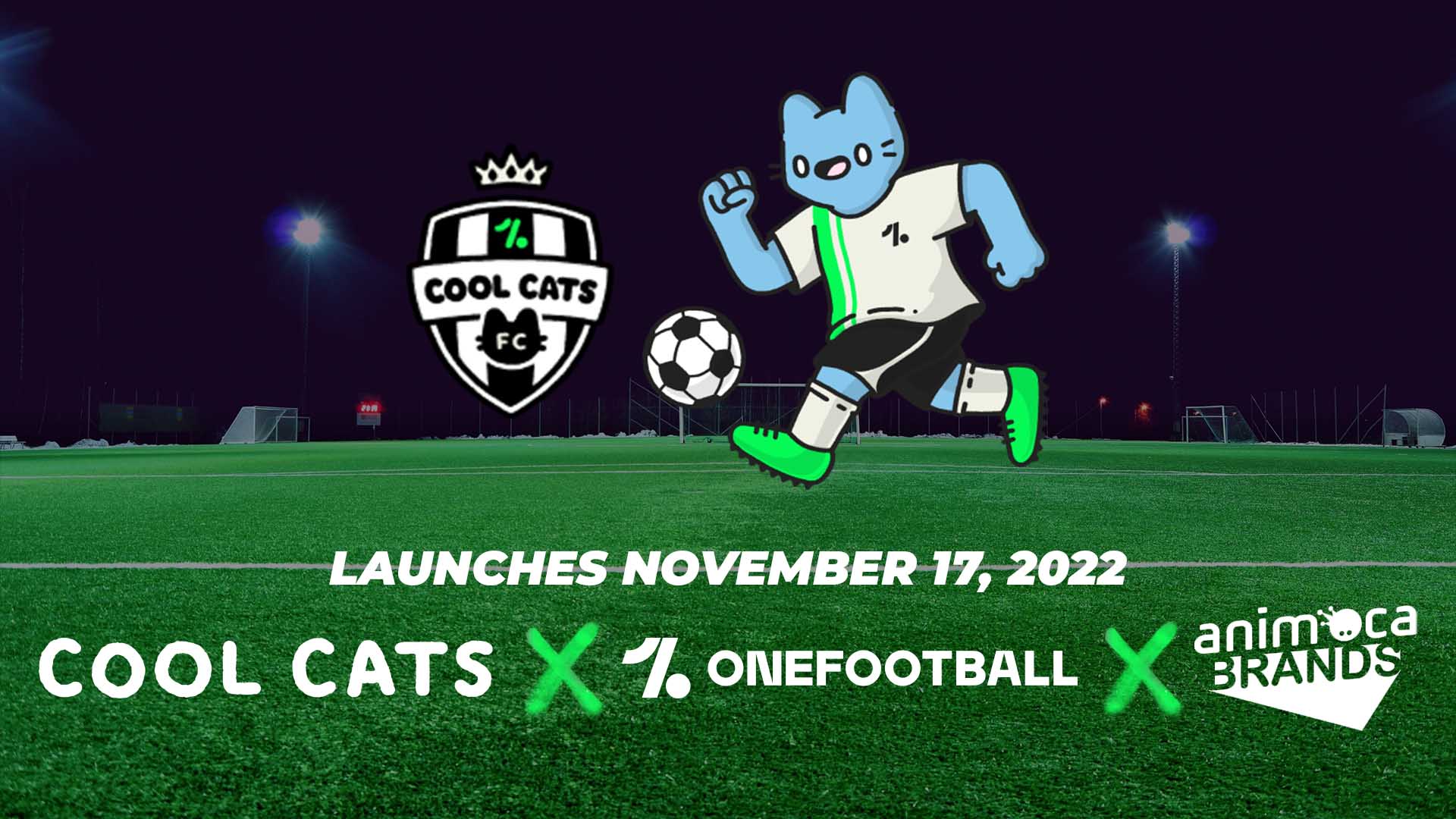 Cool Cats is a collection of NFTs based on the Ethereum network. The first class of Cool Cats NFTs featured 9,999 Cats formed from 300,000 choices. Each Cool Cat features a one-of-a-kind face, body, hat, and clothes that can be selected in an infinite number of ways. Each configuration of traits determines the number of points a Cool Cat is worth. A Cool Cat can be valued anywhere between 3 and 10 points.

Animoca Brands is a global leader in developing blockchain games and entertainment. Its mission is to supply virtual property rights to the world; thus developing a new class of digital assets, P2E economies, and a virtual structure contributing to the success of the open metaverse.

The company has many notable subsidiaries, such as Blowfish Studios, The Sandbox, GAMEE, Quidd, and Grease Monkey Games. Animoca Brands has released popular games, like The Sandbox, Crazy Defense Heroes, and Crazy Kings. Some of its products make use of renowned intellectual properties, like WWE, Disney, The Walking Dead, Formula E, MotoGP, and Power Rangers.

One of the biggest and most well-known NFT collections, Cool Cats, has announced the release of Cool Cats FC in collaboration with Animoca Brands and OneFootball.

1,900 CCFC tokens will be made available for Cool Cats, Cool Pets, and pre-mint giveaway winners at a price of 0.069 ETH. Another 1,600 NFTs will be launched at 0.1 ETH. The last 500 tokens in the Cool Cats FC collection will be held for community events and team drops.

Token holders will possess an NFT that depicts one of 32 foreign football teams. When a player’s team rises through the tournament rankings, their NFT also evolves.

As the team moves through the ranks, players get rewarded with invaluable rewards, such as signed player merchandise, fan events, VIP fan experiences, virtual collectibles, etc. The grand prize involves 5 token holders winning a unique fan experience including a VIP football experience, private tours, lodging in a 4-star hotel, and so on.