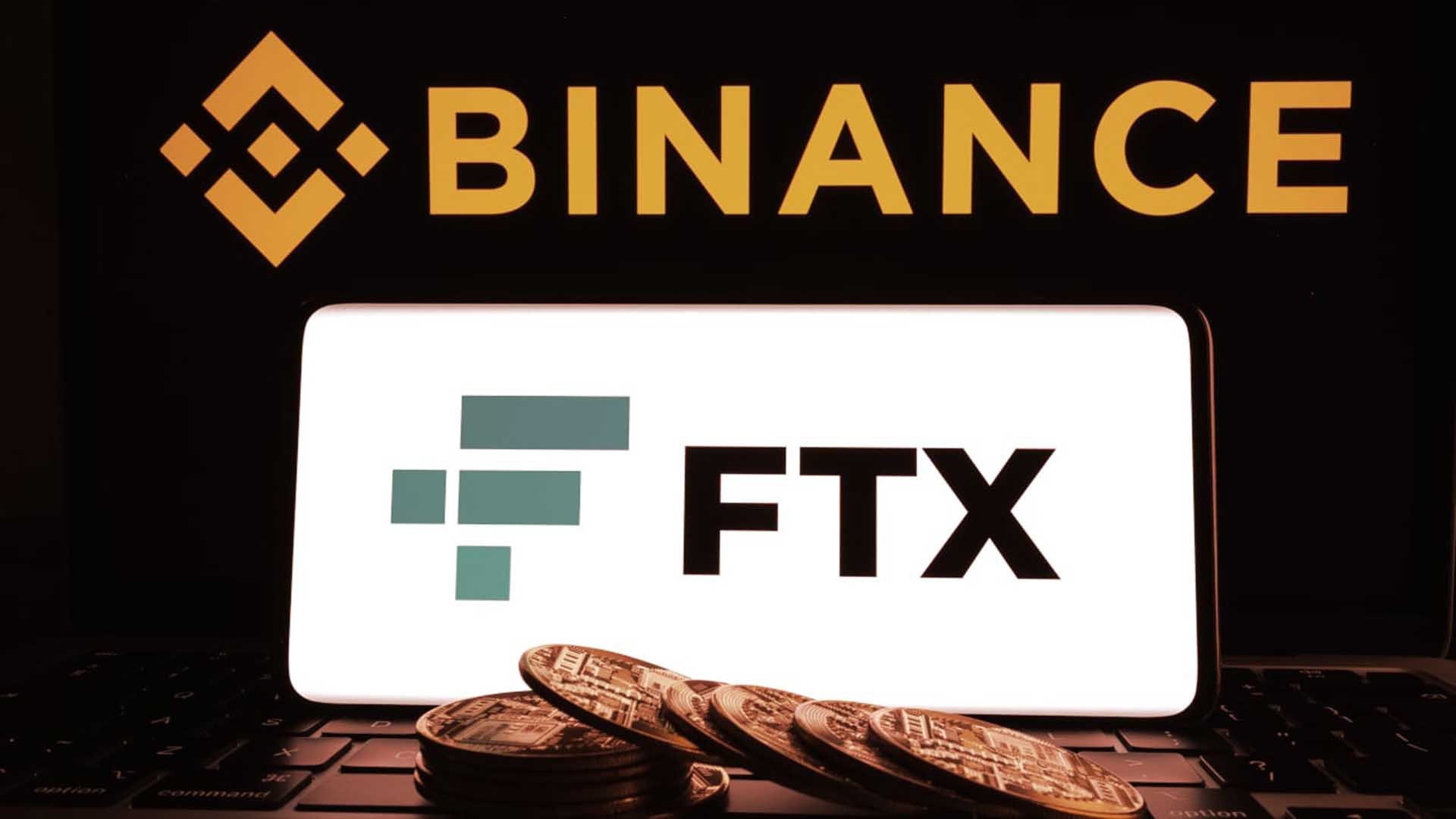 The crypto world is renowned for its volatility. These fluctuations extend beyond the borders of cryptocurrencies. Even acquisitions and business deals in the crypto industry can go haywire in a minute. The latest of such acquisitions is Binance’s FTX acquisition which has been called off and sent the world’s crypto community into a state of distress.

The acquisition deal was called off just a day after the largest cryptocurrency exchange platform by volume, Binance, revealed its plans to buy its competitor, FTX.

Many speculate the acquisition was canceled because of the hostility between Binance’s CEO, Changpeng Zhao, and FTX’s ex-CEO, Sam Bankman-Fried. Zhao and Bankman-Fried have not been on the best of terms. On November 8, both CEOs confirmed the deal was in the works.

Their tweets specifically state that the business transaction was because of FTX’s liquidity crunch.

Arguably, Binance had played a part in its struggling rival’s liquidity crunch by announcing its intentions to do away with its holdings of FTX’s native token, FTT.

This liquidity crunch has prevented FTX’s clients from enjoying certain cash-conversion benefits. There had been speculations that the acquisition would fall to nought after Binance began due diligence (DD) on FTX. Binance CEO, Zhao, had also made some remarks regarding the flexibility of the acquisition, which, to an extent, confirmed the unlikeliness of the deal falling through. Regardless, it was still surprising to have the deal’s cancellation officially confirmed.

Why is Binance no longer acquiring FTX?

According to tweets from Binance’s official Twitter account, Binance chose to renounce its plans of buying FTX due to several investigations which revealed FTX’s issues with mismanaged clients’ funds and reported inquiries by American agencies.

The failure of this acquisition, simply supported by a nonbinding Letter of Intent (LOI) has led the native token of FTX, FTT, to drop drastically by 80%. The native token is currently worth $2.41.

What is the future of FTX?

It is quite uncertain what FTX’s next moves are. The exchange platform has not revealed whether or not there are other parties acquiring FTX. It is hard to say what will become of the exchange platform without an adequate support system to get through these tough times.

Some hours ago, FTX filed for Chapter 11 bankruptcy. The filing includes over 130 entities associated with FTX and FTX US. Sam Bankman-Fried has resigned as the CEO of FTX and has been replaced by John J. Ray III.

This marks the fall from the grace of ex-CEO, Sam Bankman-Fried, who was one of the top dogs in the crypto world and his lucrative ventures. At the beginning of this week, Bankman-Fried was worth over $16 billion. Now, his net worth has plunged below a billion dollars, along with his reputation in the industry. It is, possibly, the largest bankruptcy in the United States this year.

FTX’s bankruptcy remains a shocker for a lot of people. Regarded as one of the leading exchange platforms for digital assets in the world, FTX made over $700 billion in trading volume with 5 million customers last year.

Now, everyone is on the look out for how FTX will bounce back from this set back and continue to sustain itself.