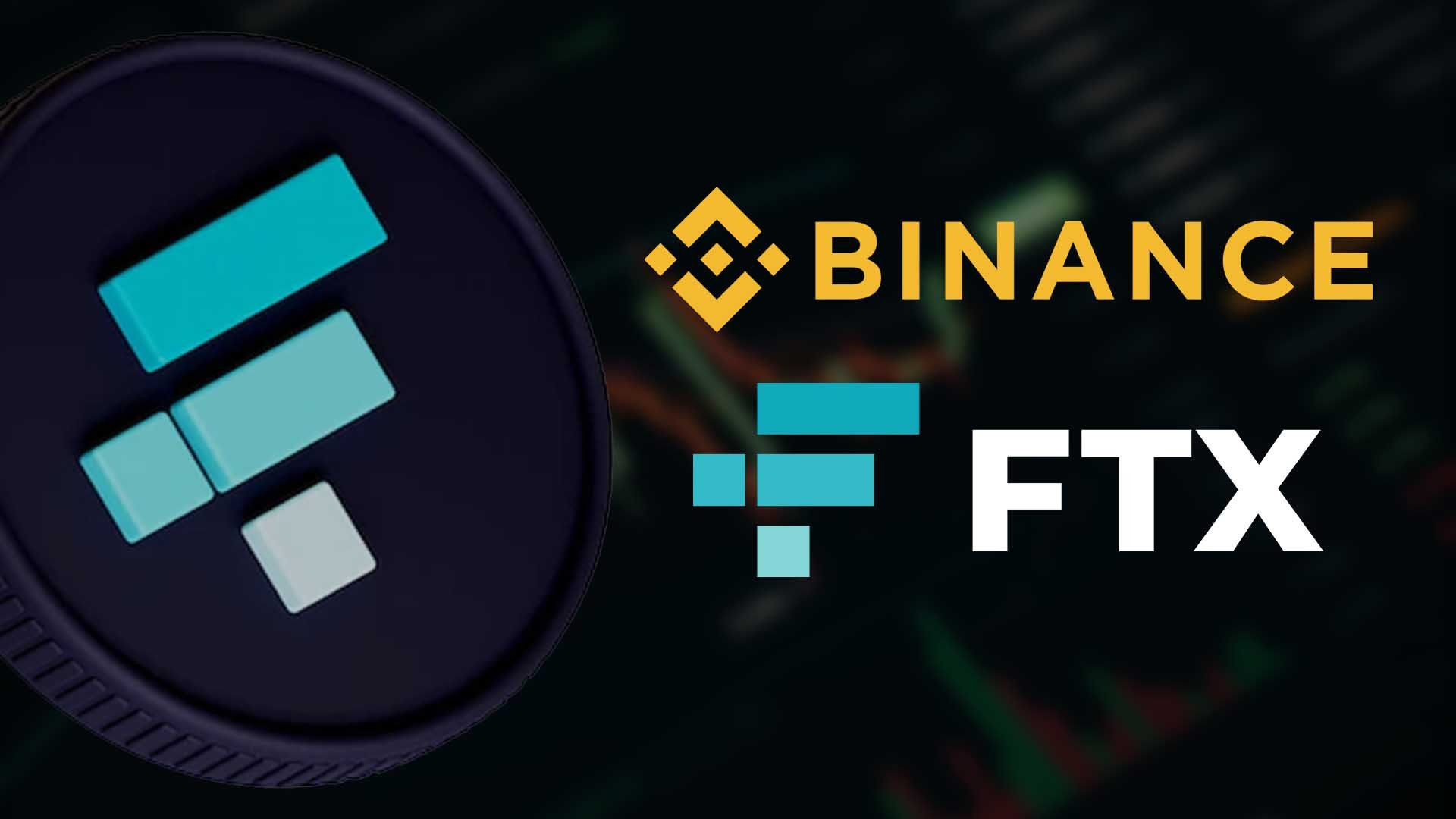 The rumors are true – Binance is selling all its FTX tokens!

Binance CEO, Changpeng “CZ” Zhao stated on Twitter recently that Binance has decided to sell all of its FTX (FTT) tokens because of “recent revelations” or what appears to be Sam Bankman-Fried’s FTX crypto solvency problems.

Changpeng mentioned that the sale will take some months because of the exchange liquidity crunch, assuring the public that Binance will try to minimize the market impact.

Zhao, the Binance boss, maintains that this is just its own decision – not a move against its main competitor. But this announcement comes about a week after the rumors about Alameda Research’s insolvency issues. Alameda, which has very close ties to FTX, has impressive access to the FTT token. Recent reports by a cryptocurrency media outlet reveals that Alameda Research CEO, Caroline Ellison, claims that FTX has an additional $10 billion of assets that are not listed.  Additionally, she states that Alameda has paid off its loans since July this year.

Responding to CZ’s tweet, Caroline tweeted that Alameda will “happily buy” Binance’s FTT tokens at $22 if the exchange wants to minimize the market impact.

Of Alameda’s assets worth $14.6 billion: The trading firm’s largest asset was revealed to be $3.66 billion in locked FTT (that’s a lot!), while its third biggest asset was $2.16 billion in FTT collateral. So, over $5 billion of the assets are FTT and this raises questions about its solvency.

When the report was published, Alameda’s CEO refused to make any comments until now – following Zhao’s announcement of Binance’s decision.

And since this announcement, the FTT price collapsed more than 11%, but it has managed to reduce its losses in less than an hour. Currently, Binance has about 23 million FTT tokens, worth $529 million, and it seems like the story isn’t over – so, we’d keep an eye out for more info.