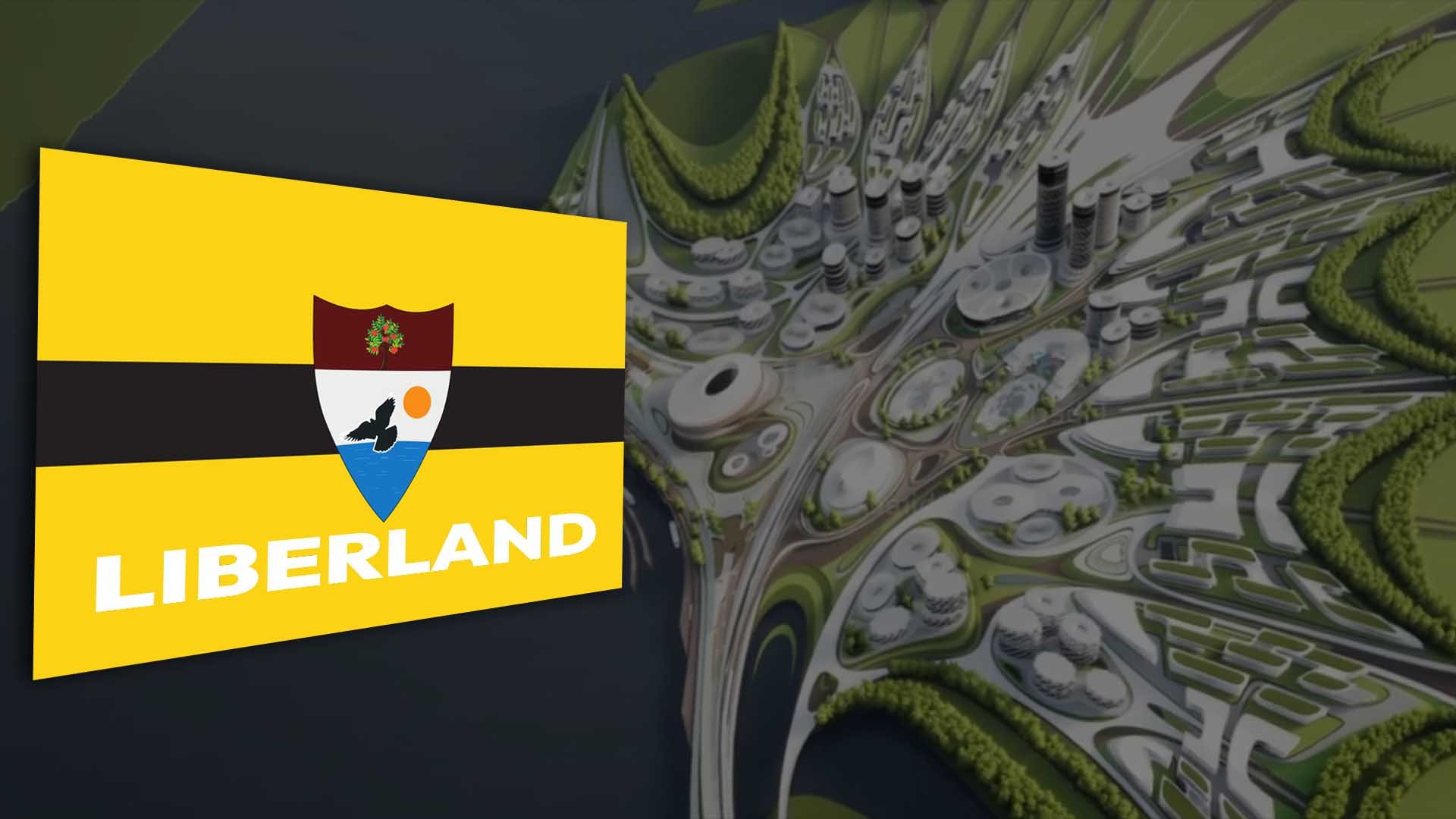 The Free Republic of Liberland is a sovereign nation located on a slice of disputed land between the Croatian and Serbian borders along the west bank of the Danube River. This area is unclaimed and has remained so since the Socialist Federal Republic of Yugoslavia was dissolved in 1991. This means that neither Serbia, Croatia nor any other country or state possess the area.

So, it was recognized as no man’s land until President Vít Jedlička and his partner Jana Markovicova named it as the Free Republic of Liberland on 13 April 2015.

Liberland has 2 vice presidents and 5 ministers. It covers about 7 km² and is only larger than the Vatican and Monaco – the smallest sovereign states in the world. Today, the nation boasts 7000 approved residents with 700,000 more applications for citizenship being processed.

Liberland will be the first nation to debut in Metaverse.

Interestingly, it will also be the first country to be populated in the virtual world before being realized in the real world, that is in reality since it’s not officially recognized as a country.

Jedlička said in an official statement:

“We are building a country that can serve as a good example for other countries. The biggest improvement is that, in Liberland, taxes are voluntary, and people are rewarded when they pay them.”

It even gets more exciting. Liberland officials also revealed that they are creating space in Metaverse for many citizens of the country to meet without needing to travel. They’re doing this with Zaha Hadid Architects’ help: exploring what Schumacher calls the de-architectural Era.

Liberland makes feel like Utopia and promises to deliver such dreamy experiences you can never get in the real world. At that point, we would like to emphasize that Metaverse has various advantages for catching people’s and nations’ attention and interest. If you want to learn these advantages, feel free to read our article.

“The Metaverse is neither a game nor fiction. Virtual reality in the Metaverse will be no less real than the physical reality in our cities, and it seems it will take a new nation, devoid of bloodshed, to bring us into that borderless future we’ve all fantasized about.’’