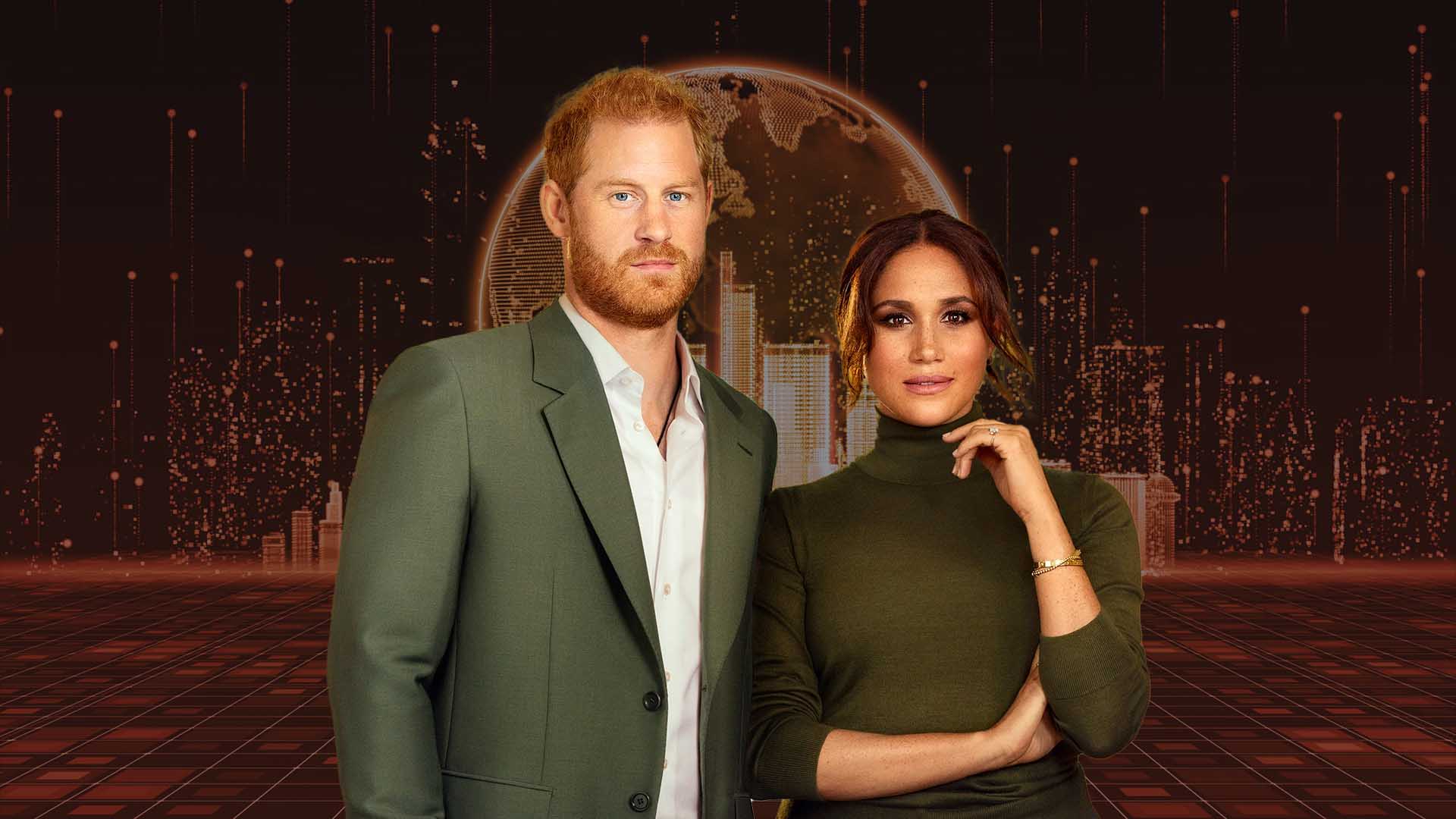 Celebrities and notable individuals have not been shy in expressing their interest in the metaverse. We have seen artists, like Justin Bieber and Snoop Dogg, divulge into the virtual space to interact more with their fans. Now, the list has extended to include the Duke and Duchess of Sussex, Prince Harry and Meghan Markle.

Recently, the Royals have been quite busy with their involvement and investments in several projects. The Duchess of Sussex launched a new podcast series not too long. The series, tagged Archetypes, is a program that intends to discover brands that “try to hold women back”. By January next year, Harry will release a comprehensive memoir about himself called Spare. In the next couple of months, fans will enjoy a Netflix docuseries depicting the daily lives of the Duke and Duchess of Sussex.

In 2020, the royal couple launched their charity organization Archewell, whose main purpose is to reveal the power of compassion to set in motion gradual cultural change.

In a bid to reach out to more fans and their target audience, the pair has acquired a piece of land in Pax.World.

Reports show that the royals have begun implementing their plans to build their very own metaverse. The “Meg-averse” is the very first public virtual land sale in the world after Prince Harry and Meghan Markle successfully made a deal with Pax.World.

The royal couple will have digital avatars of themselves representing their presence in the Meg-averse. Visitors will be donned with virtual headsets as they enjoy the metaverse designed to replicate parts of real life with its high-quality technology. To build a personal world, people must purchase required materials using cryptocurrencies, like BTC.

Harry and Meghan believe they would be able to reach and pass their message across to a wider audience with their entrance into the metaverse. Sources state that the royals had consulted a number of professionals before deciding to embark on the journey that is the Meg-averse.

Not only do Harry and Meghan own a plot of Pax.World’s best lands, they will work together with some of the best architects the world has to offer, develop the plot of land, and meet new people.

There are numerous advantages the royal couple will benefit from this deal. With the Meg-averse, they would be able to host virtual meetings with some of the world’s leaders and connect to their fans in the metaverse.

Pax.World is an open metaverse based on the Polygon chain. Users of Pax.World employ the metaverse’s native token, $PAXW, to build worlds and trade non-fungible tokens. They will be able to build their virtual environments from scratch, gain restricted access to NFT drops, rent their lands, and develop and monetize their content.