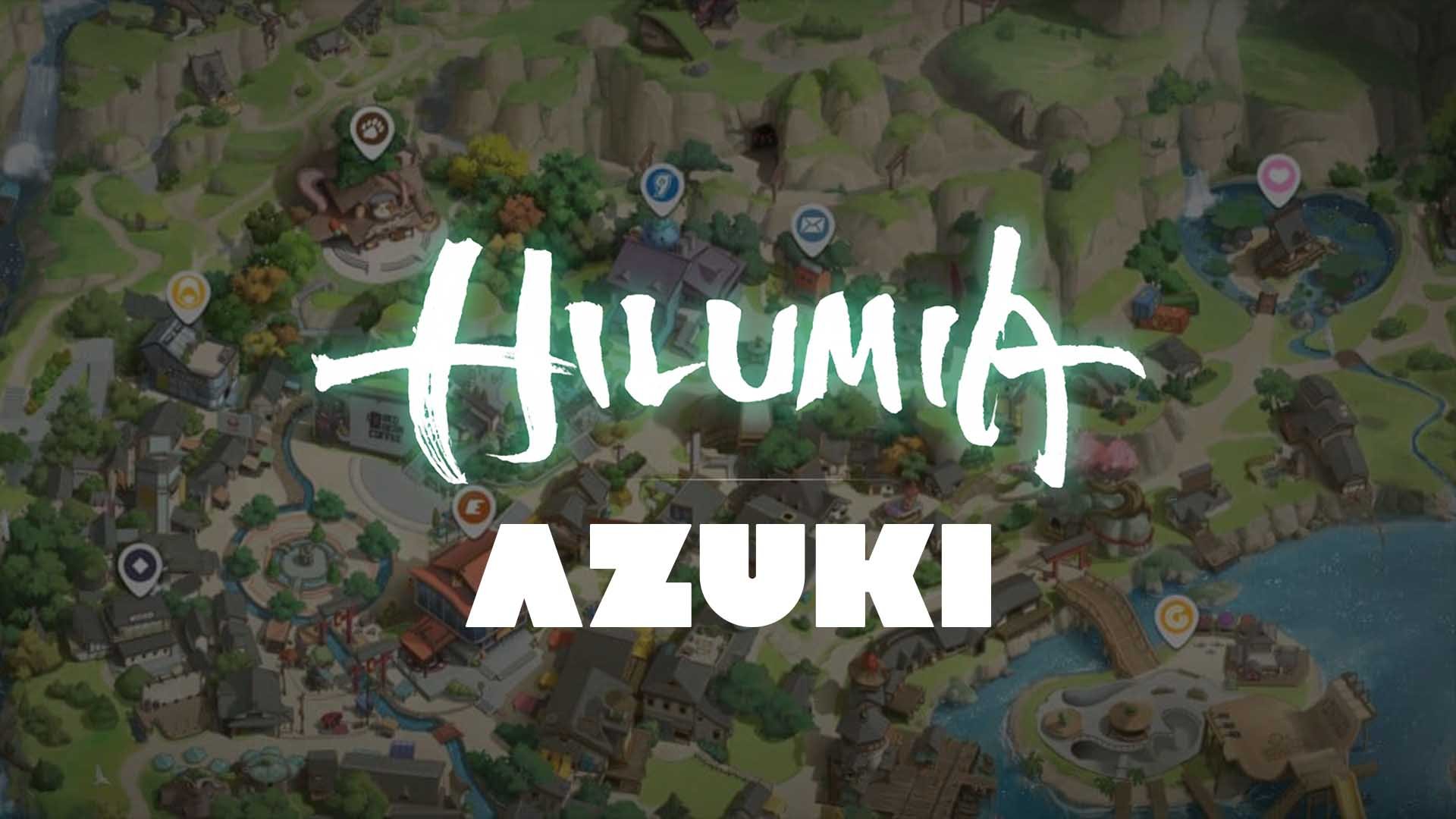 In celebration of its first anniversary, the Los Angeles studio Chiru Labs, the creator of the renowned NFT collection Azuki, unveils its metaverse. Hilumia is a metaverse city, built by the Azuki team, represents the company’s past, present, and future for the community.

Azuki is the name of one of the most successful NFT collections out there. It makes up of 10,000 avatars that were all sold in under three minutes during its first public sale in January 2022.

Despite the crypto and NFT winter of 2022, the digital trademark has let its ambition carry it forward. Azuki, after proving itself in the NFT world, wants to expand its territory and become one of the largest brands in the metaverse.

The group also launched Beanz, a successful NFT collection that was airdropped in Azuki’s private event at NFT LA 2022.

What to expect when entering Hilumia?

One such illustration is Slowpoke Toy Haven. The toy shop, which was originally only a little kiosk selling red and blue bean plushies, is now Hilumia’s most popular toy shop. The hub of innovative experiments and concepts is the greenhouse complex known as Hill Hall. 56 fitness facility is a gym designed to keep its users powerful so that the community can as well be powerful. An art cluster called Moda features fresh creations by local artisans. Dope art exclusively is its curatorial policy. Arcade Azuki 9 lives’ users can participate in both contemporary games and tournaments in this metaverse arcade section. Love Island, Garden Express, Ember Square, and Golden Skate Park are all fine examples as well.

The debut of Hilumia is exciting for both the Azuki and metaverse communities. With glimpses of what’s to come, the NFT community can enter Hilumia and feel more secure in the collection. Furthermore, the world is extremely realistic, with its own music and sound effects, creating a completely immersive experience. Visit Azuki’s official website to see the live experience.

Azuki’s floor price has experienced a significant increase in recent days. The 10,000 Azuki NFTs were initially sold out on January 12, 2022, for 1 ETH (for one piece). At the time of writing, the floor price for an Azuki NFT on OpenSea is 15.25 ETH.

After the crypto golden age of 2020 and 2021, 2022 was standing by to disappoint. Nevertheless, Azuki made fierce resistance to the devastated market, achieving more than anticipated in the current climate.

The year 2023 seems to be directing the way upward with big players getting back some of their glory, and Azuki will surely be joining them. The team had a strike of successes, such as the collaboration with SpaceX to get the NFT “Bobu” to space, the partnership with Red Bull for an appearance on two Formula 1 cars during the race in Abu Dhabi, and the release of metaverse wearables for its holders.

In its continuous expansion, Azuki’s growing popularity is setting its place near reigning collections, such as BAYC and CryptoPunks. We will be in close range of Azuki’s new steps and accomplishments.