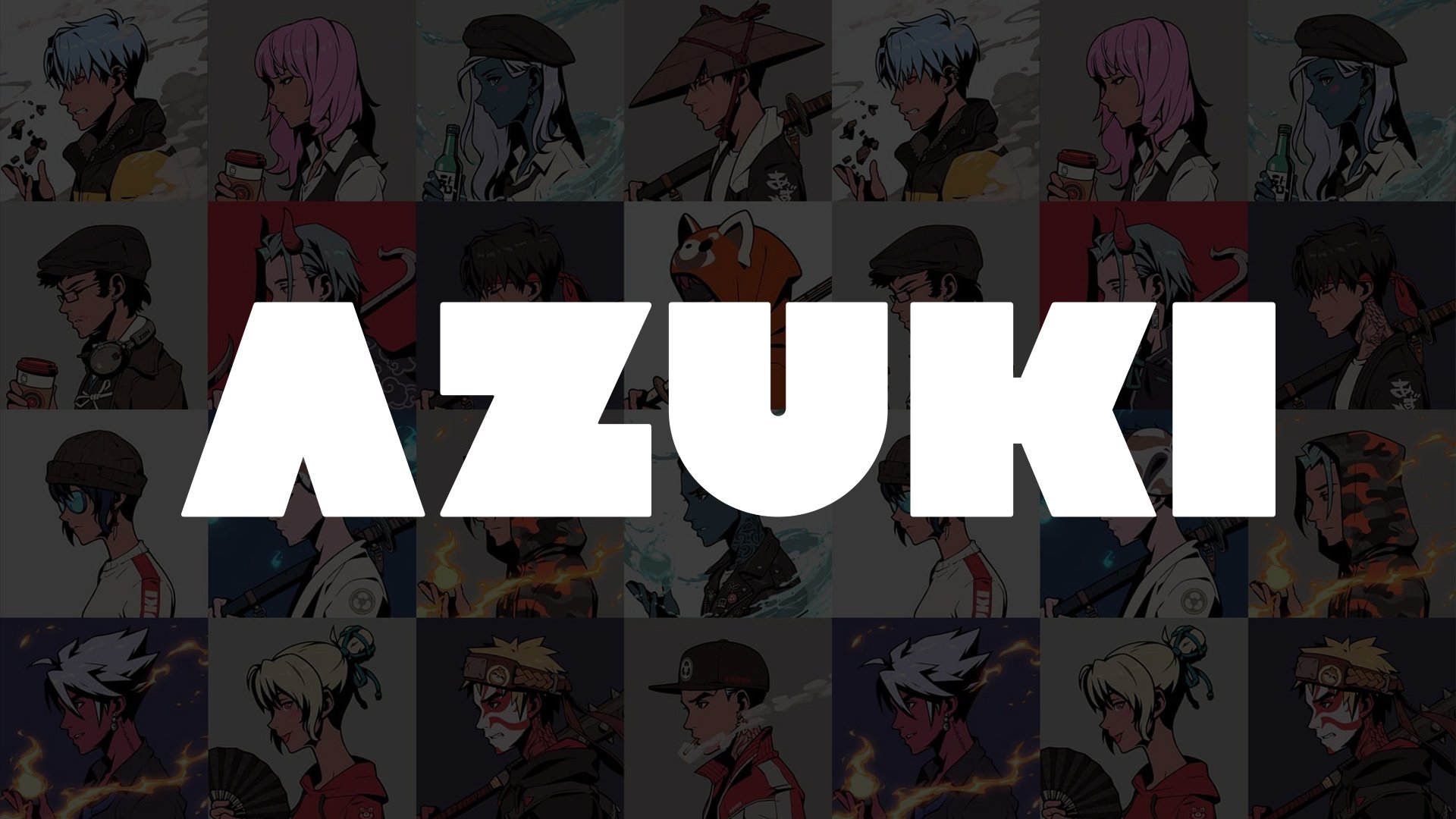 What is Azuki NFT?

Azuki is a set of 10000 unique NFTs developed by Chiru Labs. Chiru’s grand vision of creating the largest decentralized brand and the hype the project got after its initial sale gave Azuki a place among the greatest. Launched in January  2022, the initial public sale was wrapped in only three minutes.

One of the reasons Azuki had its enormous share of the hype is its graphics. All the characters are drawn in a way close to anime (Japanese cartoons), which has a large fanbase. Another reason is something called The Garden. It is a virtual place in Chiru labs created exclusively for those who own Azuki NFTs.

Chiru labs make up a group of artists and developers headed by the pseudonymous member ex-big tech entrepreneur Zagabond. Zagabond has previously talked about his older projects. He had created three projects over one year, which kindled controversies about Azuki’s future. Abandoning his old projects means that the possibility of Azuki getting left exists.

Azuki was first meant to be sold via Dutch Auction, where an initial amount is set and then drops to the final sale amount over time. Azuki’s mint price was 1 ETH(3,400 $ at the time), but it barely reached the first price reduction since the whole collection was sold out within the first three minutes of its launching. The 8700 tokens sold initially raked up a sum of 8700 ETH, amounting to about 30 million dollars. In the following weeks, Azuki would make 300 million dollars in secondary sales volume, reaching a value of 11 ETH (approximately 14000 USD today).

Azuki’s popularity surge was backed up by influencers and pumped investors. Its continuous growth has proved it is a wild competitor to powerful tokens such as BAYC and Cryptopunks.

Chiru Labs has previously released a fundraising campaign that could close an additional $30 million in a Series A round, increasing Chiru Labs’ value to over 300 million dollars.

However, where these values were left unconfirmed by the company and Zagabond, creating a speculative frenzy in which the average price of an Azuki NFT went up from 11.5 ETH to 15.7 ETH on OpenSea.