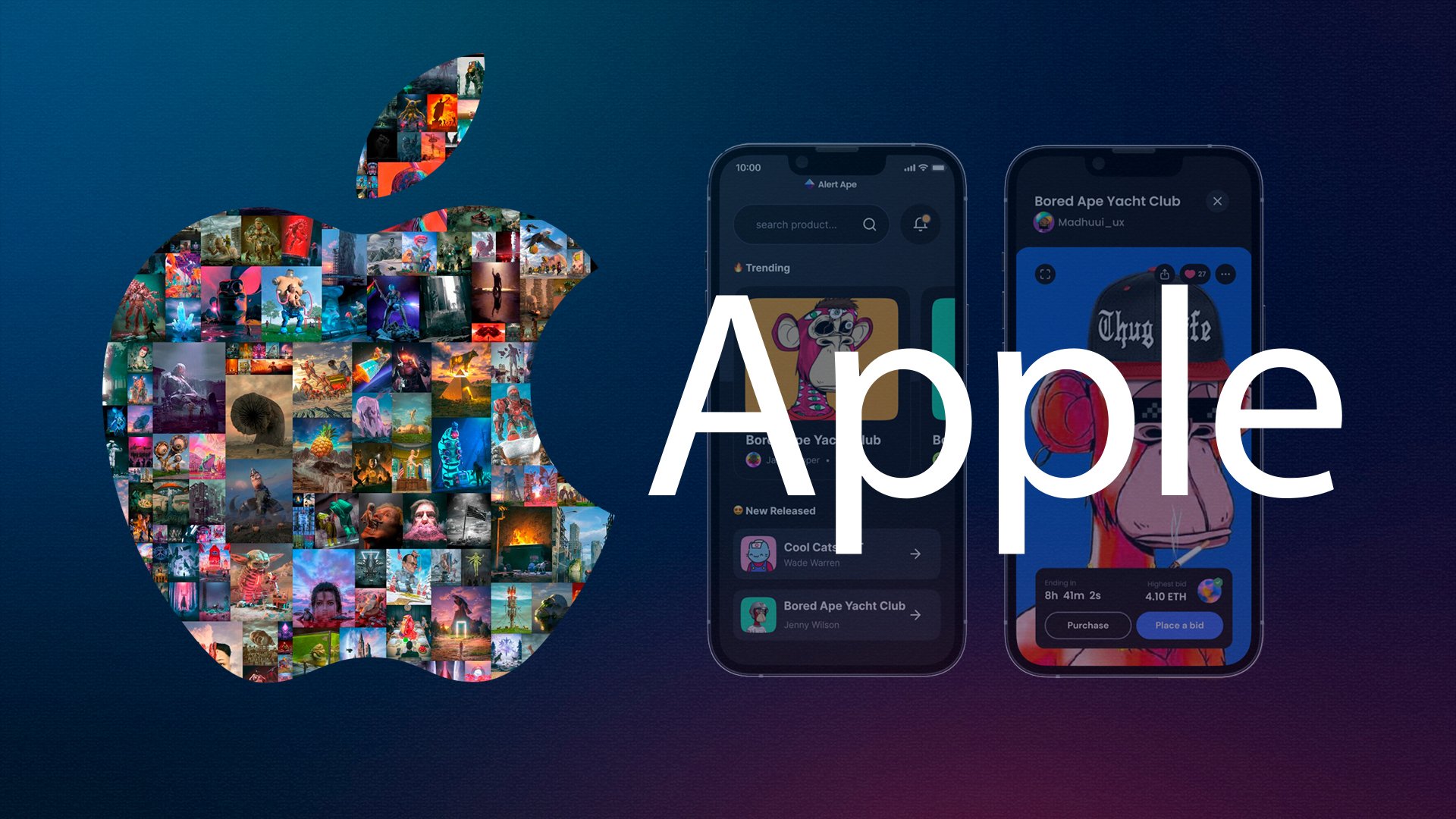 Apple now allows apps on the app store to sell NFTs as in-app purchases, but not without the downside of high commissions on all NFTs sold. This is not surprising, as the tech giant has been known to “crush” any new tech that can potentially compete with its current offerings.

How can you sell your NFTs in the App store app?

Developers of current apps can sell NFTs directly inside apps as in-app purchases. While new apps on the store can also have NFTs inside them. Still, you need to exchange your NFTs for USD. Unlike on NFT marketplaces like OpenSea, Rarible, Magic Eden where you use crypto. This policy of being forced to conduct transactions in United States dollars rather than in cryptocurrency is challenging and could prove risky thanks to the volatility of crypto markets.

How much are the App Store NFT sale commission fees?

Apple is demanding an outrageous 30% in commissions on all NFTs sold! This is scary and almost seems like Apple is against NFTs altogether. Some people have decried Apple’s app tax as it is up to 10x the standard commissions on the NFT marketplace, which are between 2.5% – 5% – thus, putting NFTs in the same class as in-app purchases on the App Store.

The Information’s Aidan Ryan reported this on Friday, stating that Apple’s NFT policy is “forcing many startups to limit app functionality.”

Reacting to the piece, Jessica Lessin, the Information’s founder asked “Are there whole segments of the new economy that aren’t going through the App Store?”

Currently, Twitter is buzzing with lots of heated comments from various angles.

Tim Sweeney (Epic Games CEO – who previously went to war with Apple over these commission fees) is a tweet to note. He stated that Apple is “crushing another nascent technology that could rival its grotesquely overpriced in-app payment service” and “must be stopped.”

CEO of Web3 game developer Limit Break, Gabriel Leydon, is choosing to see the silver lining. He says this “could put an ETH wallet in every single mobile game onboarding 1B+ players!” stating excitedly that he would “HAPPILY give Apple a 30% cut of a free NFT.”