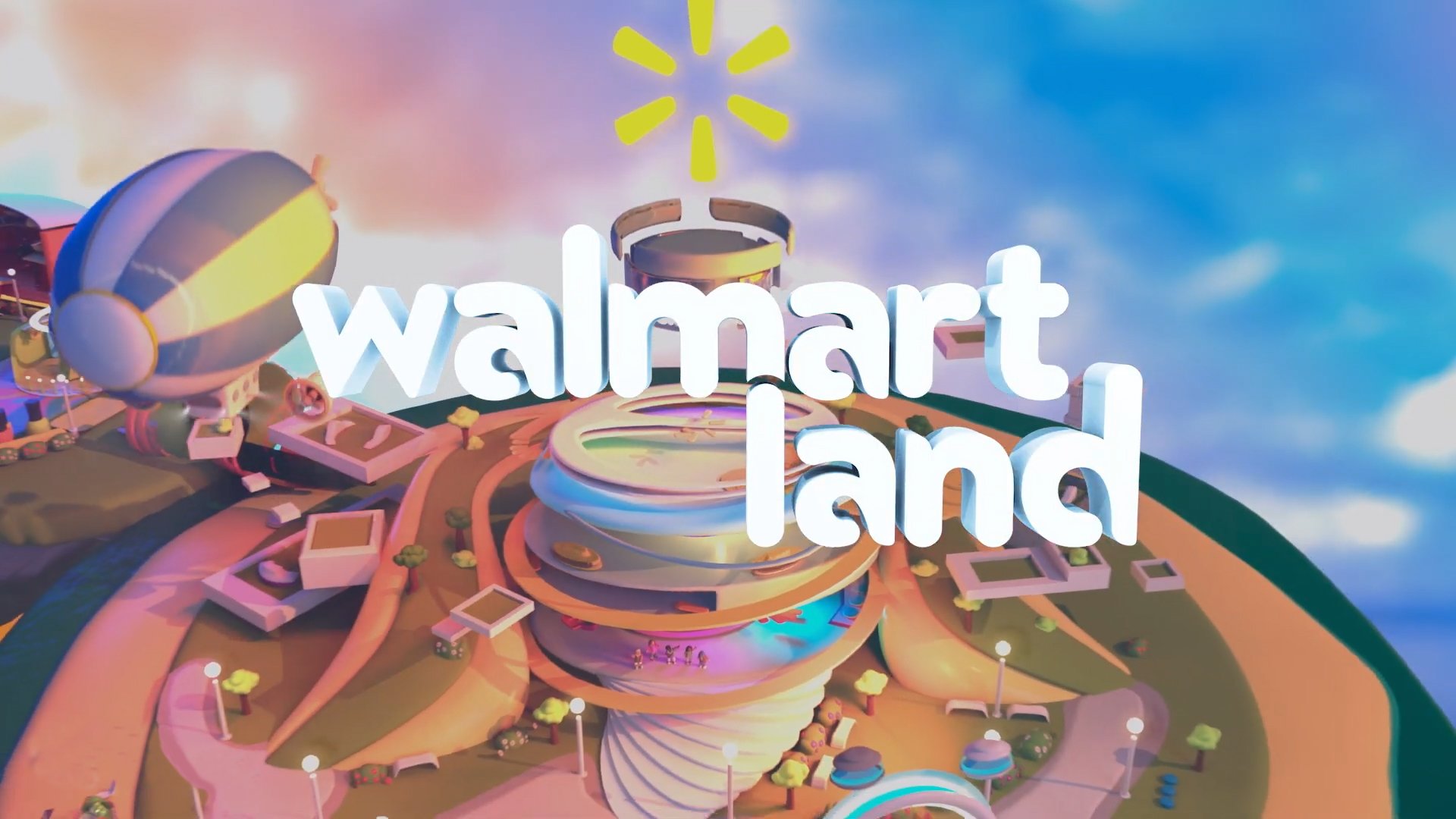 Two new immersive experiences will be available at launch from Walmart on the massively popular metaverse platform, Roblox. The areas, Walmart Land and Walmart’s Universe of Play, offer customers distinctive interactive entertainment and content while bringing the finest of Walmart’s “isles” to life in a virtual setting.

Walmart Land will deliver the top apparel, accessories, cosmetics, and entertainment products directly to the approximately 52 million daily users of Roblox around the world. Just in time for those oh-so-real holiday wish lists, the company will keep the excitement coming with Walmart’s Universe of Play, the ultimate virtual toy destination in Roblox.

“We’re showing up in a major manner,” said William White, chief marketing officer of Walmart U.S., “providing community, content, entertainment, and games through the opening of Walmart Land and Walmart’s Universe of Play.”

“We know that our clients spend a lot of time on Roblox, one of the largest and fastest-growing platforms in the metaverse. As a result, we’re concentrating on developing exciting new experiences for kids, something we already do in the neighborhoods where they reside and, more recently, in the virtual worlds where they play.”

Walmart land features a virtual store of merchandise, or “verch”, for your avatar; badges and tokens can be unlocked through participation in different contests and games. Three significant new experiences are included in Walmart Land, all of which are geared toward the next generation of customers: They include Electric Island, House of Style, and Electric Fest.

The best toys of the year will have escaped their packaging and appeared in Walmart’s Universe of Play. The Roblox community can participate in spectacular challenges to create a custom trophy case, uncover secret codes, and more, or they can explore many toy worlds to earn cash for awesome virtual items.

The Walmart Land experience is available to users for free on Roblox.com and Walmart’s Universe of Play on any device, including PCs, Macs, iOS, Android, Amazon devices, Xbox consoles, Oculus Rift, and HTC Vive.