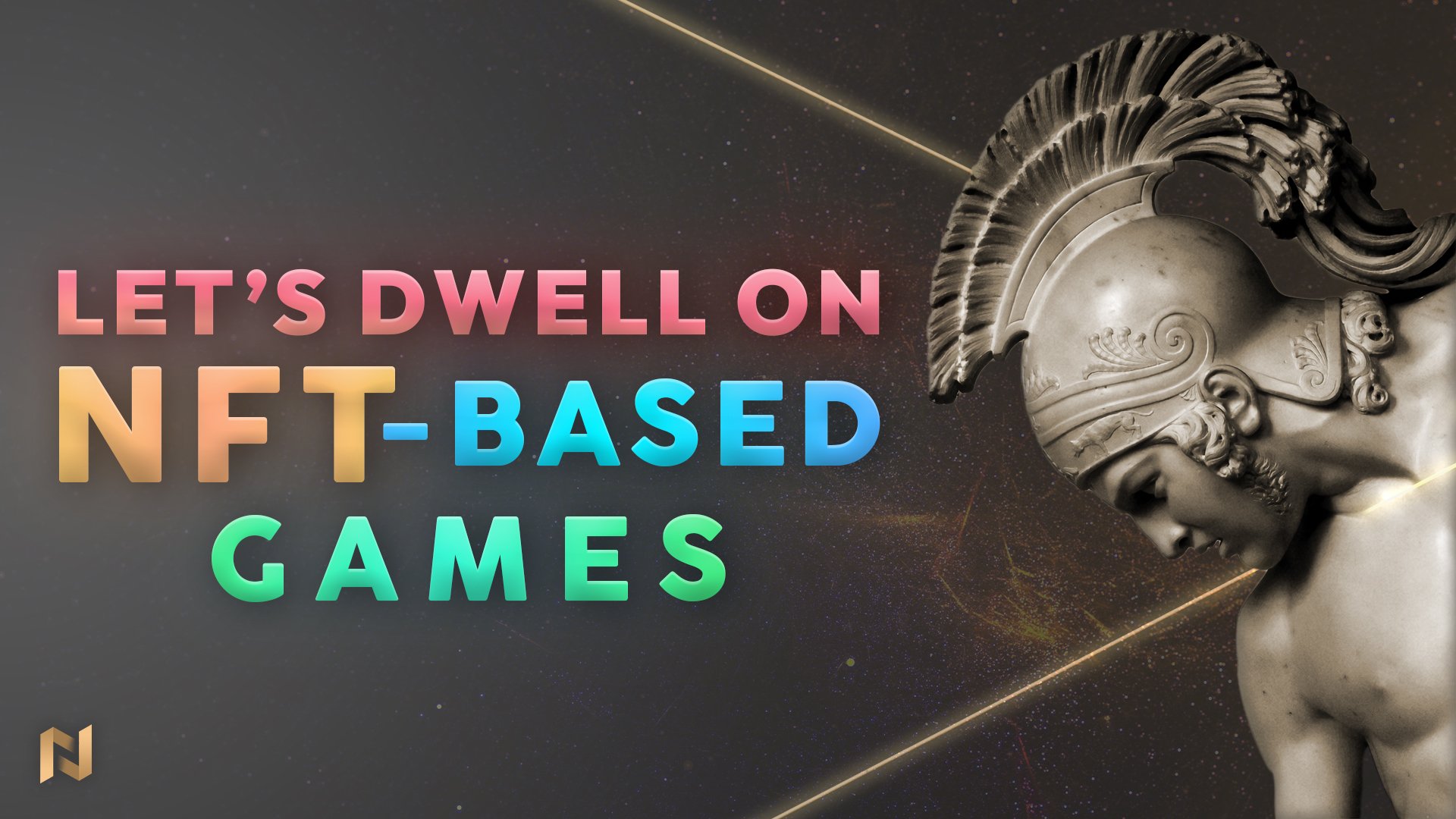 A lot of people know that NFTs can be found in any format, such as JPG or GIF. Generally, the NFT world is mentioned as a digital art world, but the virtual environment involves lots of things. In other words, people can encounter an amazing artwork as an NFT or an entertaining and saving NFT-based game in the world. Hence, we can say that the NFT world provides us with various options to earn money and spend qualified time. Generally, the logic behind the digital artwork is understood, but some people can be confused about NFT-based games, so we want to give some details about them to solve the crisis. Now, it is time to think about NFT games!

Playing video games is the first option to get fun for lots of individuals, so we can say that the gaming sector has an important role in entertainment. Entertainment was developed by traditional games firstly, and then, the technology improved and continues to improve, so traditional games were replaced with video games. At that point, video games are developed, and we encounter various NFT-based games, thanks to the development in video games.

Day by day, NFT-based gaming is developing, so the chance of earning through blockchain and crypto markets is increasing. By dealing with NFT games, you can use products and market services effectively. Also, you can have fun and expand your network with the help of NFT-based games. In addition to these, there are other benefits of NFT-based games, let’s talk about them.

First of all, NFT-based games can increase the chance of attracting venture capital, so a lot of game developers and owners would like to improve themselves in the NFT world. Secondly, NFT-based games can be found on App Store or Play Store; in other words, various NFT games have a mobile version. People should download the mobile version of NFT-based games to participate in the games, and the circumstance increases the revenue of NFT game publishers. Thirdly, game publishers can charge a transaction fee when players sell or exchange an NFT, and the transaction may be a significant amount.

Benefits of NFT-based games for players

Some common video games cannot guarantee a safe environment, but NFT-based games provide players with a highly secure environment; blockchain technology presents reliability and security, so you can rely on the safety of NFT games. Secondly, players can control their assets in NFT-based games completely. In other words, players get physical ownership when they participate in an NFT-based project, and the situation allows players to sell their NFTs and earn cryptocurrencies. Also, players can get a regular source of income with the help of NFT-based games. Thirdly, players can reach a regular profession by dealing with NFT games; at the first glance, NFT-based games are seen as a way of entertainment, but people can earn money and expand their network with the games. Hence, players can get a real profession, thanks to NFT-based games. Lastly, people can encounter valuable stuff in NFT-based games, and the circumstance can increase players’ enthusiasm for the games. Generally, NFT-based games include NFT cards, and these cards have different rarities. If the rarity of an NFT increases, the value of the NFT increases. With the increase in the value of an NFT, players earn more money, and they enjoy more.

We can say that classical video games and NFT-based games are similar, but NFT-based games provide players and game publishers with more benefits. Therefore, you should consider the development in the game industry with the help of the NFT world.