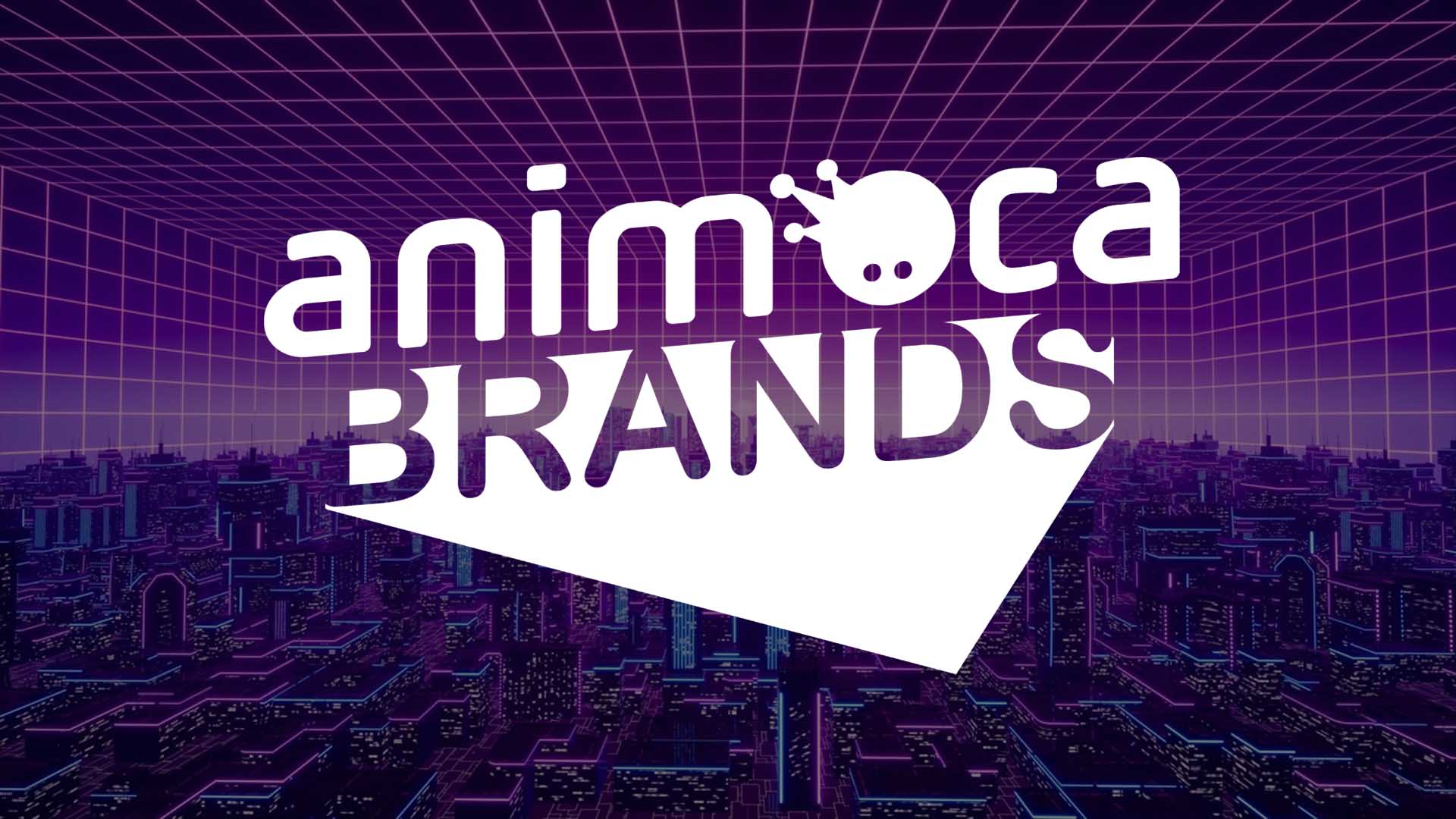 Leading Web3 brand Animoca Brands has unveiled its targets for the first quarter of the current year. The company wants to raise around $1 billion for its new Web3 and metaverse investment fund.

“We initially considered a target of $1 billion; whether it changes or not is presently unknown. The market’s current condition indicates that it might be lower.”

The target range for Animoca Capital’s fundraising was previously stated by Siu to Nikkei to be between $1 and $2 billion. Sadly, his projections were called into question by the FTX crash and Animoca’s failure to raise money for the new fund; hence, it now appears that the lower end of the projected range is more effective.

Siu ensures that “there continue to be various sources of finance that do have interest in this field” even though he anticipates more investment from Asia than the United States. Financing continues to flow despite the doom and gloom that has befallen the cryptocurrency industry.

Siu said that Animoca had recently completed a fundraising round for one of its portfolio companies, but he would not say which one; he said the cash came from “top-name, top-tier VCs”. Siu was upbeat about Asia’s potential to lead the cryptocurrency industry throughout the discussion, even asserting that his company now preferred Hong Kong to the US as the best location for an IPO.

Siu also noted that the fall of the FTX cryptocurrency exchange had a severe effect on a number of businesses in Animoca’s investment portfolio, including NFT spaceship vendor Star Atlas. However, a post from Animoca demonstrated that despite the FTX crisis, the company is still doing well. By November 2022, it will have $940 million in liquid cryptocurrency, up from $870 million in April.