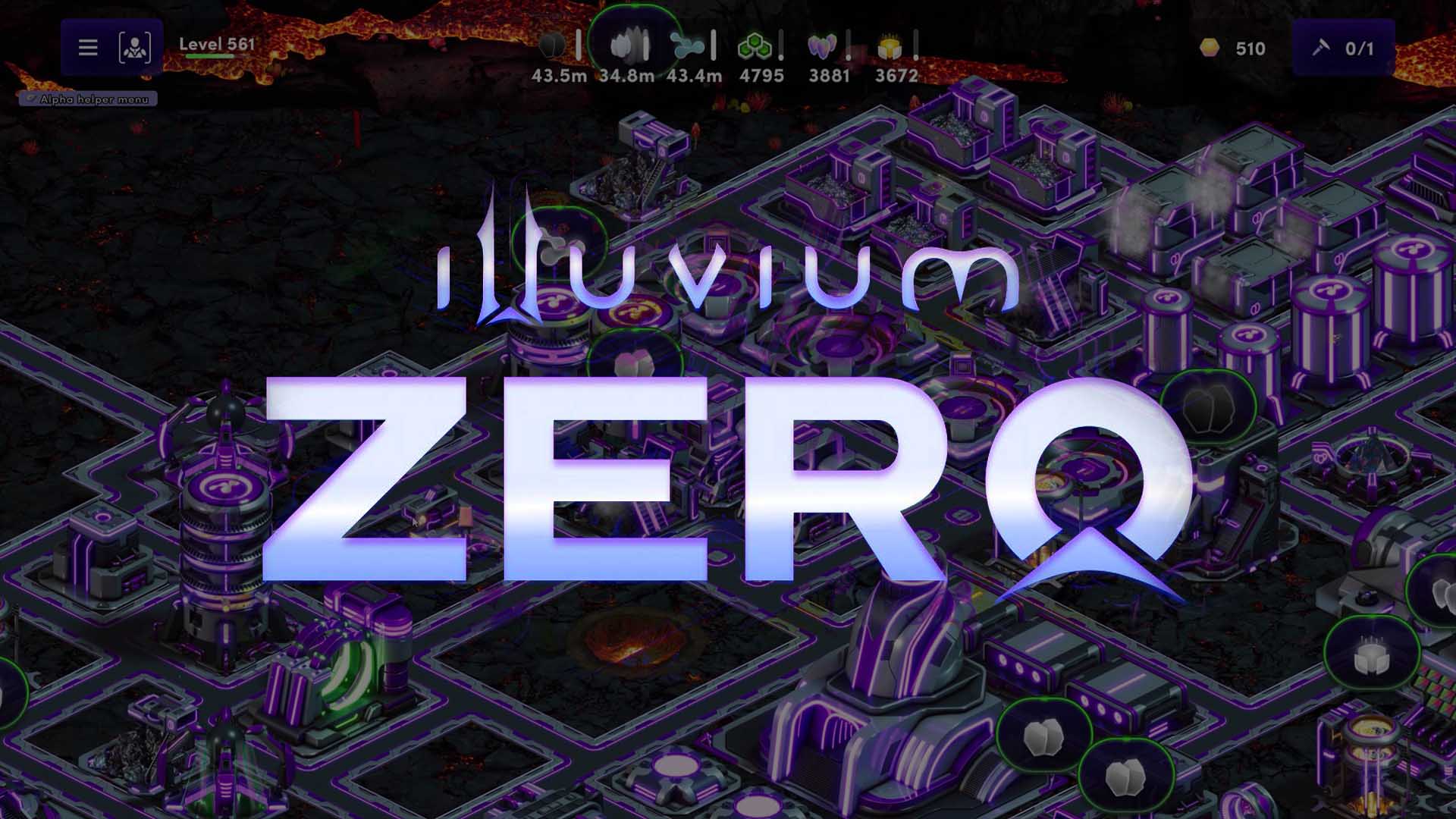 Australian blockchain gaming company Illuvium released an alpha version of its game Illuvium: Zero, which is available to around 6,500 holders of Illuvium land non-fungible tokens (NFTs) on mobile and PC, on January 6. The new game joins Illuvium’s other two titles, Illuvium: Arena and Illuvium: Overworld, which are currently in the beta testing phase. Illuvium plans to fully open its universe to the public in 2023.

Zero, a key component of the Illuvium metaverse

In Illuvium: Zero, players can build and manage their own “digital industrial complex”. Land NFT holders are able to earn from their NFTs by extracting fuel and selling it on the game’s marketplace. The game was developed using Unreal Engine 5 and ImmutableX’s blockchain, and Illuvium aims to create a product that can compete with non-blockchain games.

Web3 gaming has historically struggled to match the popularity of mainstream games. Some of the most successful triple AAA games attract millions of players each day, while even the most popular blockchain games often struggle to reach that number in a month. Reasons for the lack of uptake include a lack of interest in the game’s content, a dislike of cryptocurrency, and difficult onboarding processes. Some of the top games currently available also have limited gameplay with the financial products embedded in the games, such as opportunities to earn yield and cash-out tokens, being the main attraction for web3 gaming enthusiasts.

While some top gaming studios, such as Square Enix (creators of Final Fantasy), have embraced web3 gaming, most remain hesitant. Mojang Studios and Rockstar Games, the creators of Minecraft and Grand Theft Auto, respectively, have both banned the use of NFTs on their games’ servers. Valve and Microsoft, two major players in the gaming industry, have also been critical of the use of NFTs and blockchain in gaming.