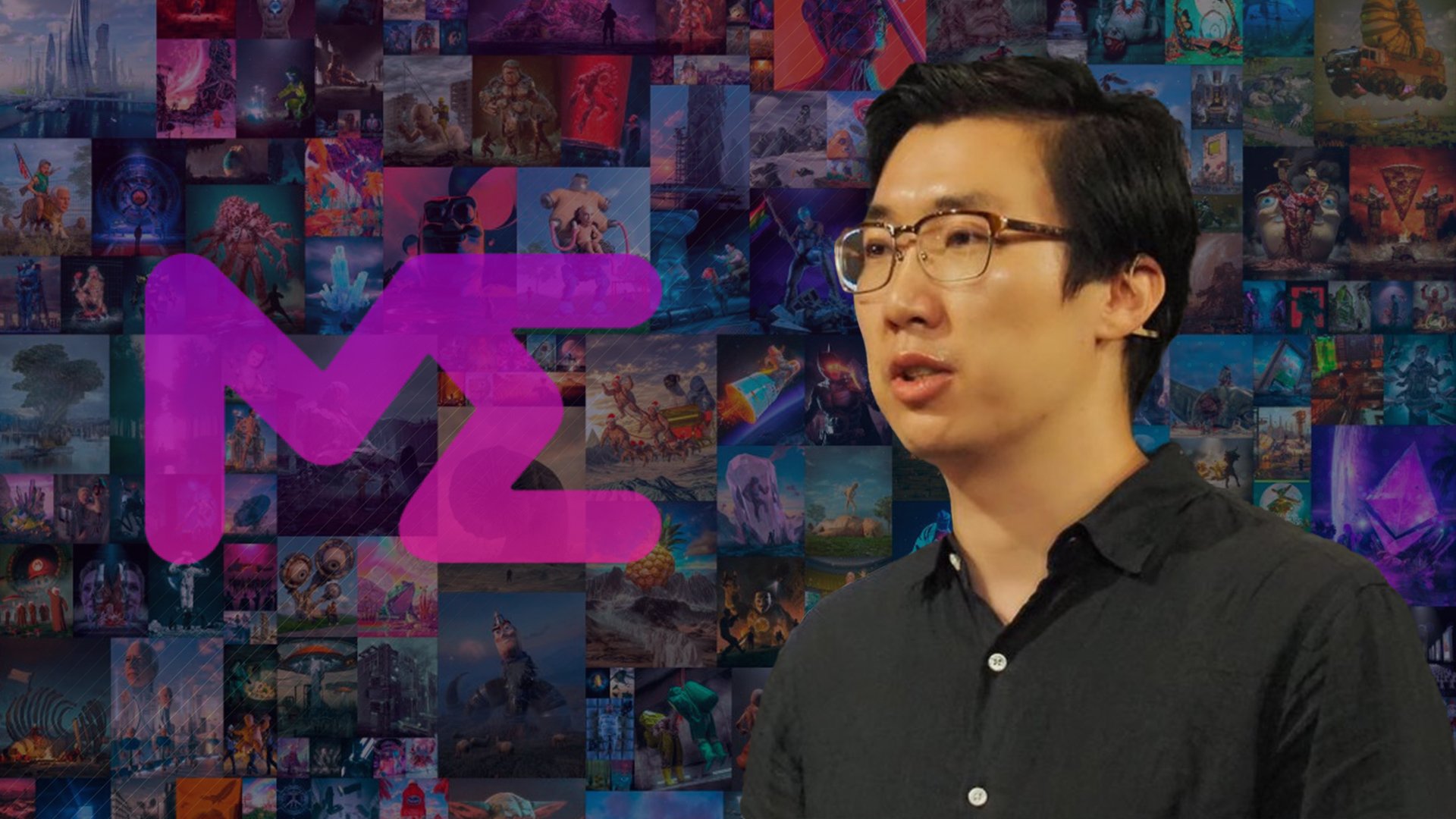 NFTs have been facing a lot of challenges lately in the gaming industry. Firms like Ubisoft and Team17 have investigated the NFT Market, vocal supporters from the traditional gaming space have reacted negatively, and many see the sector as a hotspot for fraud and speculative activity. Following the recent Ethereum merge, the debate about the environmental impact of NFTs is largely over.

NFT marketplace Magic Eden still sees long-term promise in gaming NFTs despite the criticism. The main marketplace for Solana NFTs, Magic Eden, was founded a year ago and valued at $1.6 billion in June. It recently entered the Ethereum market.

According to the Magic Eden co-founder and CEO Jack Lu, for game makers, NFTs “unlock something fundamentally new to construct an economy and build a new business model on.”

This comes after Magic Eden commemorate one year since it was launched three weeks ago and this is what CEO Jack Lu had to say:

The company started a gaming-specific venture investing arm in July with the goal of luring game developers to Magic Eden. The marketplace’s strategy includes creating straight connectors so that game developers can use the Magic Eden platform in their creations. Users can buy and trade NFTs in this fashion without leaving the in-game environment.

He gives in to the fact that there is “so much to unpack” regarding how gamers view NFTs, including dishonest players in the sector and the growing financialization of digital assets.

Richer NFT-powered experiences may be in the works, but it might take some time until more seasoned game developers start to build in the Web3 realm.

Lu said that to create that much material, “great games take a long time to build. It needs vision, inspiration, and a lot of time.” We are waiting for the most promising game development teams to have the time to develop their material before figuring out the secret to using NFTs.

The gaming industry is “waiting for a few gems to come, to shine,” or excellent games that highlight NFT capability. He concluded that once a few of those ‘diamonds’ succeed on the market, they will act as a ‘case study’ to encourage additional developers to enter the NFT area.