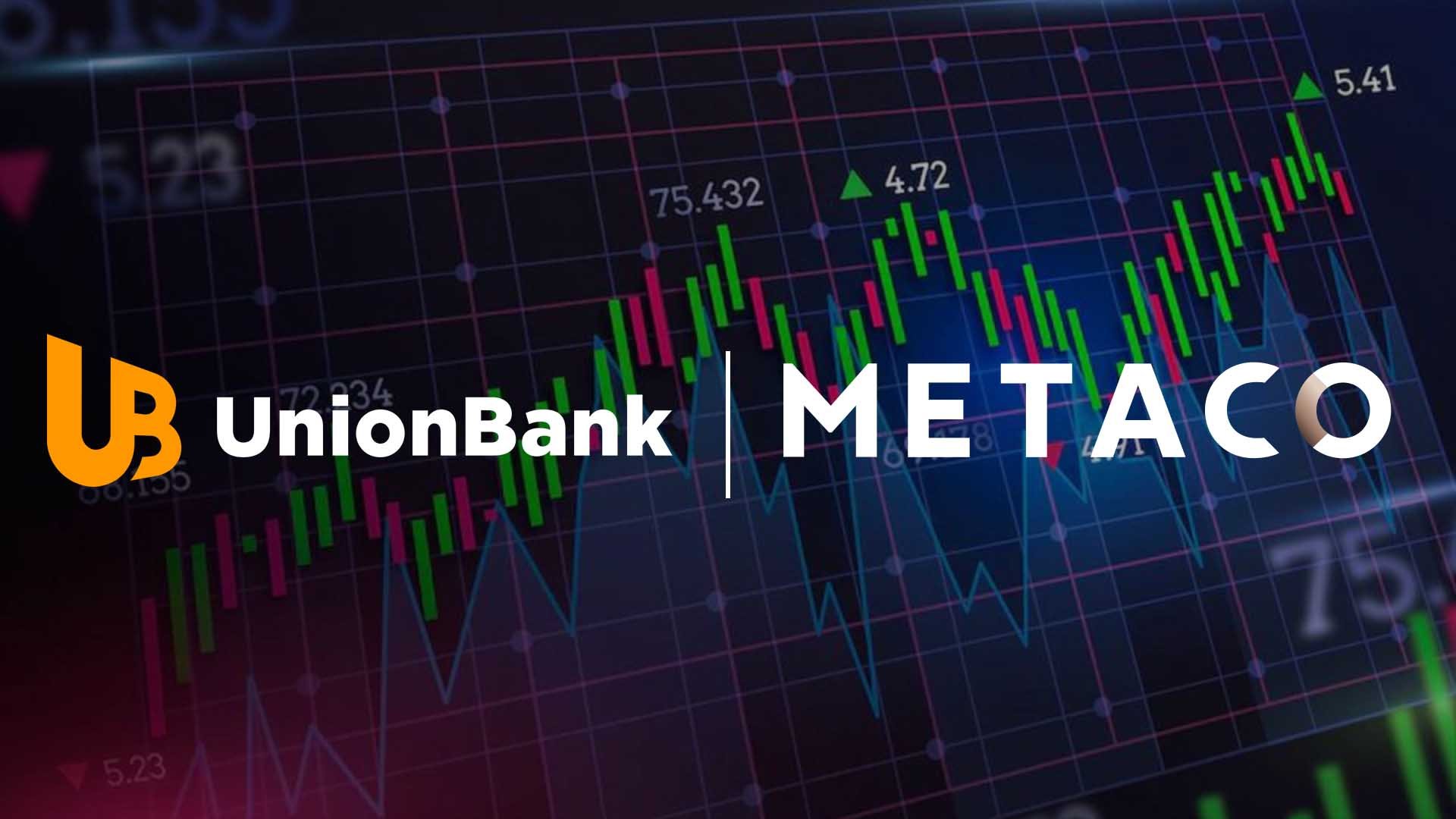 The Union Bank of Philippines, commonly known as UnionBank, is one of the universal banks in the Philippines and the ninth-largest bank in the country by assets. It is a joint of several companies among them the Aboitiz Group, Insular Life, and Social Security System.

Launching of Bitcoin and Ethereum

Licensed and supervised by the Philippines central bank, Union Bank has been actively exploring the crypto industry in recent years. The bank has debuted cryptocurrency trading through a partnership with a Swiss crypto firm Metaco.

As announced by digital asset management technology Metaco, Union Bank is now live on its flagship platform Harmonize to launch a pilot program for crypto and trading services. The move is a major step forward in exploiting blockchain technology and entering the metaverse economy.

Union Bank utilizes Harmonize as a foundational orchestration platform and fully managed service deployed in the cloud, thus managing governance and operations for the pilot.

“ We are proud to continue UnionBank’s series of industry firsts, this time being the first regulated bank in the country allowing digital currency exchange feature for clients.”

In his presidential speech, Marcos referred to Union Bank by stating:

“The track record of Union Bank in creating opportunities through innovation and digital solutions in the banking sector is uncontested.”