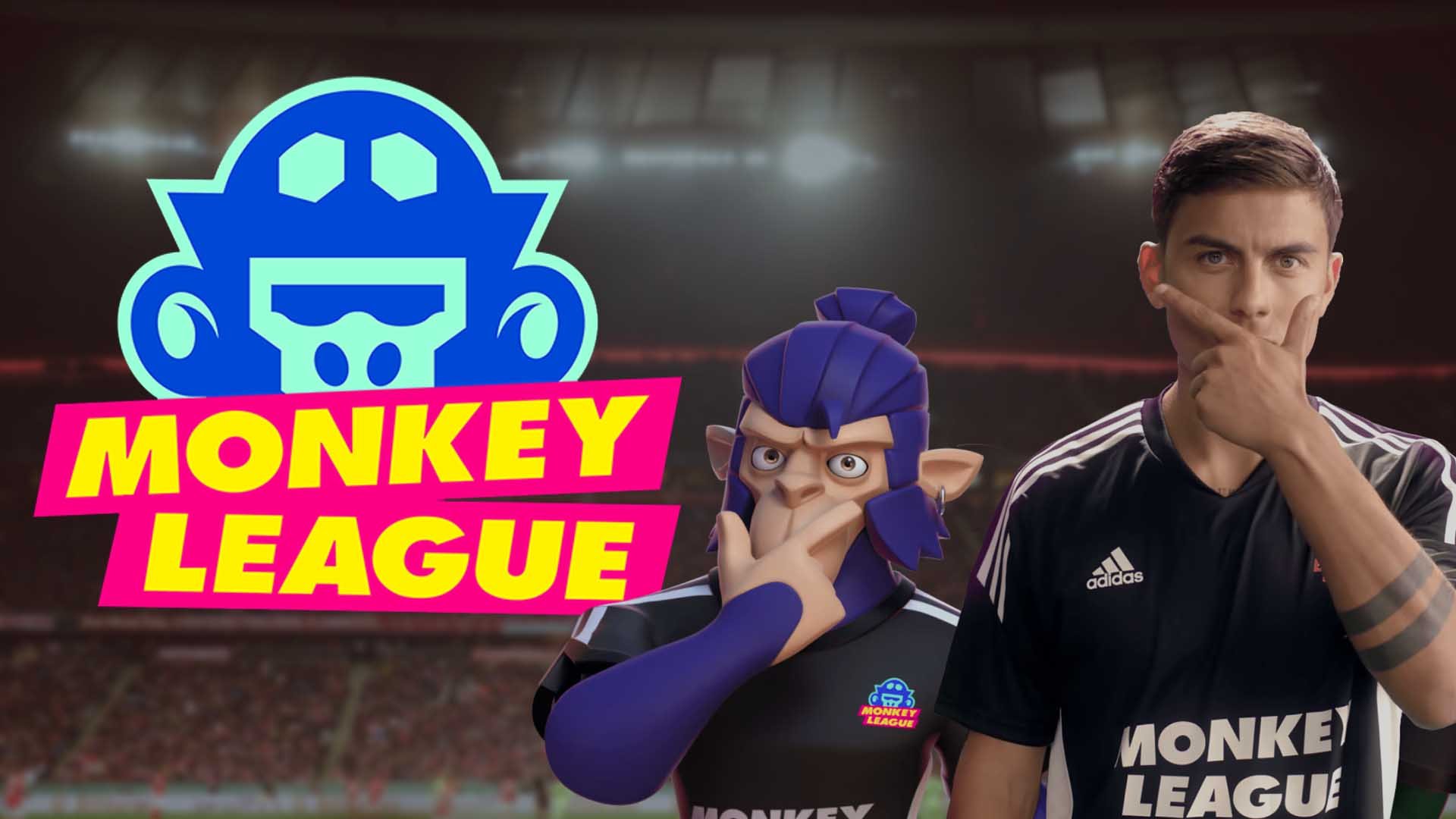 A few weeks ago, the Web3 football game MonkeyLeague revealed its historic partnership with the present Italian Serie A champions, AC Milan.

This partnership marked the game’s first collaboration with a professional soccer team. Now, the blockchain game has announced an update that has increased fans’ anticipation of its release.

As the new face of the game, Paulo Dybala will be heavily involved in MonkeyLeague’s marketing strategies. Not only will the Argentine lead MonkeyLeague’s numerous marketing events on the way, but he will also beta test the football game in preparation for its release.

The AS Roma forward will partner with MonkeyLeague to develop in-game assets, like rare MonkeyPlayers and Stadiums. MonkeyLeague plans to release breeding seasons for its users. These breeding seasons will enable token holders to breed their Monkey NFTs to produce new MonkeyAthlete NFTs. Paulo Dybala, the game’s latest brand ambassador, will spearhead this event.

On September 23, MonkeyLeague made its pioneer partnership with a top-league football team, AC Milan. Following this partnership, AC Milan will playtest the Solana-based game and contribute to its marketing campaigns. The Serie A champions will also bring forth design ideas for assets in MonkeyLeague and sponsor upcoming eSports tournaments.

As a Kickstarter to this momentous occasion, MonkeyLeague auctioned off 16 rare MonkeyLeague collectibles on October 6. These NFTs pay homage to AC Milan’s renowned 1993/94 and 1995/96 teams. The auction took place on Magic Eden and the highest bid witnessed was 179 SOL-O1, which was valued to be $6086 at the time of the auction.

Who is Paulo Dybala?

Paulo Dybala is currently a forward for AS Roma and Argentina’s National team. Over the course of his career, the 28-year-old footballer has successfully raked in a number of awards and recognitions, including Italian Serie A’s most valuable player, five-time winner of Serie A, and four-time winner of Coppa Italia. Paulo Bruno Exequiel Dybala began playing for major clubs in 2011. La Joya, as he is referred to in his native tongue, has scored over 150 goals for both his club and his country, Argentina, to date.

MonkeyLeague is a Solana-based gaming application. According to the game’s developers, MonkeyLeague is a “strategy-based Web3 sports game that’s easy to learn and yet hard to master”. Players will be required to build a team, battle against real players, soar to the top of leagues and tournaments, and earn MonkeyBucks, $MBS. MonkeyLeague is part of UnCaged Studios’s goal of delivering the next gen of high-quality, fun-oriented Web3 games.