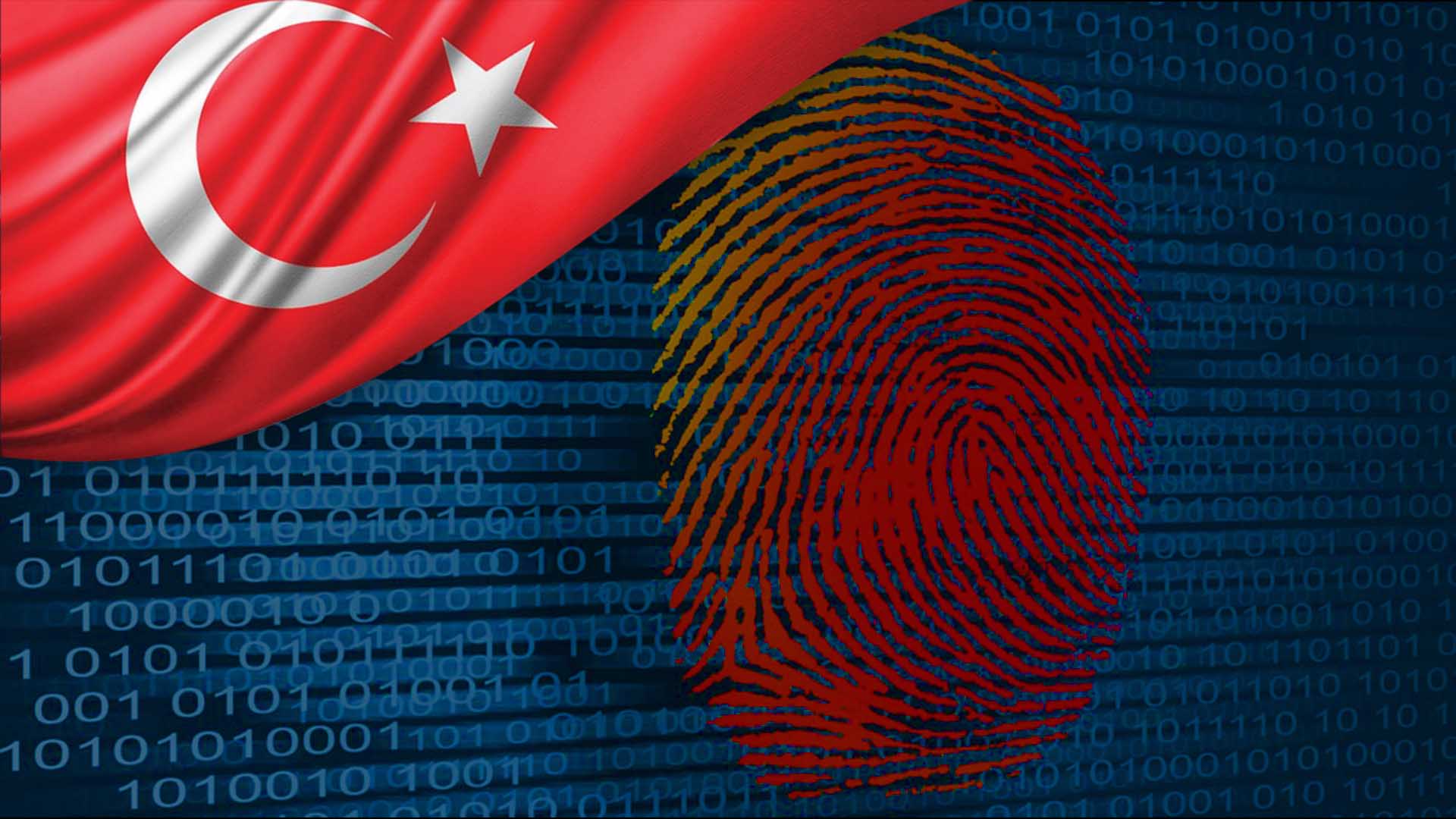 Only days after the completion of its first CBDC tests by its central bank, Turkey once again demonstrates how dedicated it is to cross into the blockchain and crypto world. The country plans to use blockchain technology in the online public service login process of its newly announced digital identity application.

Turkish individuals will be verified when logging in e-Devlet, the digital government site used in the country to access a variety of public services, by using a blockchain-based digital identity.

The vice president of Turkey, Fuat Oktay, declared at the Digital Turkey 2023 event that the residents will be able to access e-wallet applications using a blockchain-based digital identity.

Oktay went on and described the blockchain-based application as a revolution and a success for e-government efforts. He noted that blockchain will improve the accessibility and security of internet services as well as the ability for users to store their digital data on their mobile devices.

“With the login system that will work within the scope of the e-wallet application, our citizens will be able to enter E-Devlet with a digital identity created in the blockchain network.”  stated by Oktay.

Turkey has announced various blockchain-based initiatives over the years, however, to date only a few have been realized. The country’s preparations for a nationwide blockchain network in the country date back to 2019. The execution of said plans though has not seen the light yet. The central bank’s digital currency test, which was delayed several times, is until now the only executed plan in addition to a few proof-of-concept initiatives.

In January 2020, Konya, a city of Turkey, declared that it was working on a “City Coin” project which will enable citizens to pay for public services, but there no updates were shared with the public afterward.